Federal prosecutors have declined to charge former FBI Deputy Director Andrew McCabe, closing an investigation into whether the longtime target of President Donald Trump‘s ire had lied to federal officials about his involvement in a news media disclosure, McCabe’s legal team said Friday.

The decision, coming at the end of a tumultuous week between the Justice Department and the White House, is likely to further agitate a president who has loudly complained that federal prosecutors have pursued cases against his allies but not against his perceived political enemies.


The action resolves a criminal investigation that began nearly two years ago with a referral from the Justice Department’s inspector general’s office, which concluded that McCabe had repeatedly lied about having authorized a subordinate to share information with a newspaper reporter for a 2016 article about an FBI investigation into the Clinton Foundation.

The case was handled by the U.S. attorney’s office in Washington, which was at the centre of a public dispute with Justice Department leadership this week over the recommended sentence for Trump ally and confidant Roger Stone. Senior Justice Department officials overruled a decision on a recommended prison sentence that they felt was too harsh, but Attorney General William Barr also took a rare public swipe at Trump by saying in a television interview that the president’s tweets about the Stone case and other matters were making his job “impossible.” 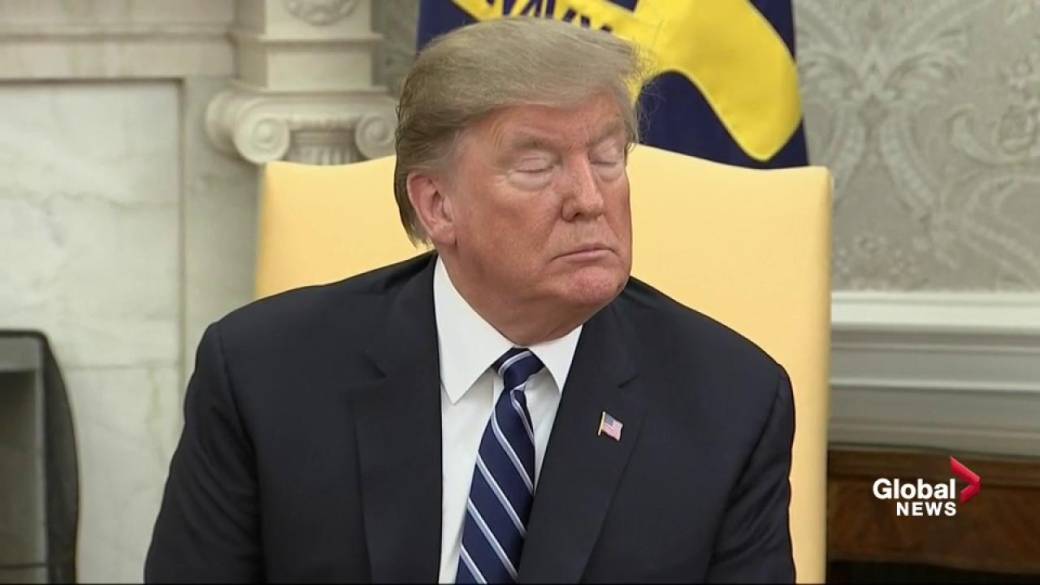 0:48Trump says Andrew McCabe ‘has made a fool out of himself’

Trump says Andrew McCabe ‘has made a fool out of himself’

On Friday, lawyers from that office notified McCabe’s attorneys in a phone call and a letter that they were closing the case. The letter — signed by the chief of the office’s public corruption unit — did not give a precise reason, but said the decision was reached after “careful consideration” and “based on the totality of the circumstances and all of the information known to the government at this time.”

McCabe’s lawyers, Michael Bromwich and David Schertler, said they were gratified by the decision.

“At long last, justice has been done in this matter,” the lawyers said in a statement. “We said at the outset of the criminal investigation, almost two years ago, that if the facts and the law determined the result, no charges would be brought.”


McCabe, a frequent target of Trump’s attacks, has denied that he intentionally misled anyone. He has said his 2018 firing — for what the Justice Department called “lack of candour” — was politically motivated. He sued the Justice Department in August, saying officials had used the inspector general’s conclusions as a pretext to rid the FBI of leaders Trump perceived as biased against him.

The decision is likely to further exacerbate tensions between and Trump and Barr, who before speaking out in the television interview had privately complained to aides and the president himself that Trump’s comments about the Justice Department were undercutting his political agenda and raising questions about the department’s credibility.

The moment came against a backdrop of growing anger from Trump at the Justice Department. The president has seethed that more of his political enemies have not been charged, namely former FBI Director James Comey and his associates. 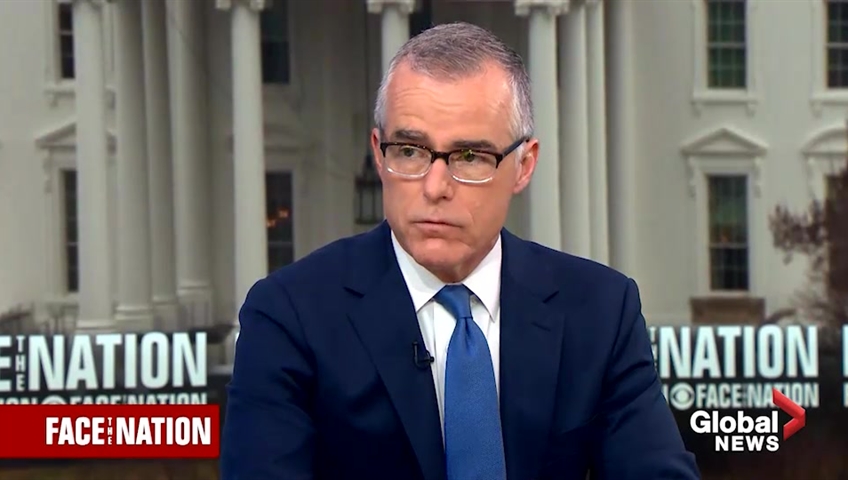 He has tweeted scores of times that Comey should be charged with crimes and was particularly incensed that no charges were filed over the former FBI director’s handling of memos about his interactions with Trump, according to a White House official and Republican close to the White House who were not authorized to speak publicly about private discussions and spoke on condition of anonymity.

The president angrily denounced the decision and berated Barr over it, according to the officials. Aides expected the decision not to charge McCabe could produce a similar eruption of rage. The White House had no immediate comment on Friday.

Trump has also repeatedly complained about FBI Director Christopher Wray in recent months, saying he has not done enough to rid the bureau of people who are disloyal to Trump.

The decision to spare McCabe criminal charges eliminates the prospect of a sensational trial that would have refocused public attention on the chaotic months of 2016, when the FBI was entangled in presidential politics through investigations touching both main contenders — Democrat Hillary Clinton and Trump, her Republican opponent.


The investigation by the U.S. attorney’s office in Washington arose from an October 2016 story in The Wall Street Journal that described internal debates roiling the FBI and the Justice Department weeks before the presidential election about how aggressively the Clinton Foundation should be investigated. The article recounted a particularly tense phone call between McCabe and a senior Justice Department official. 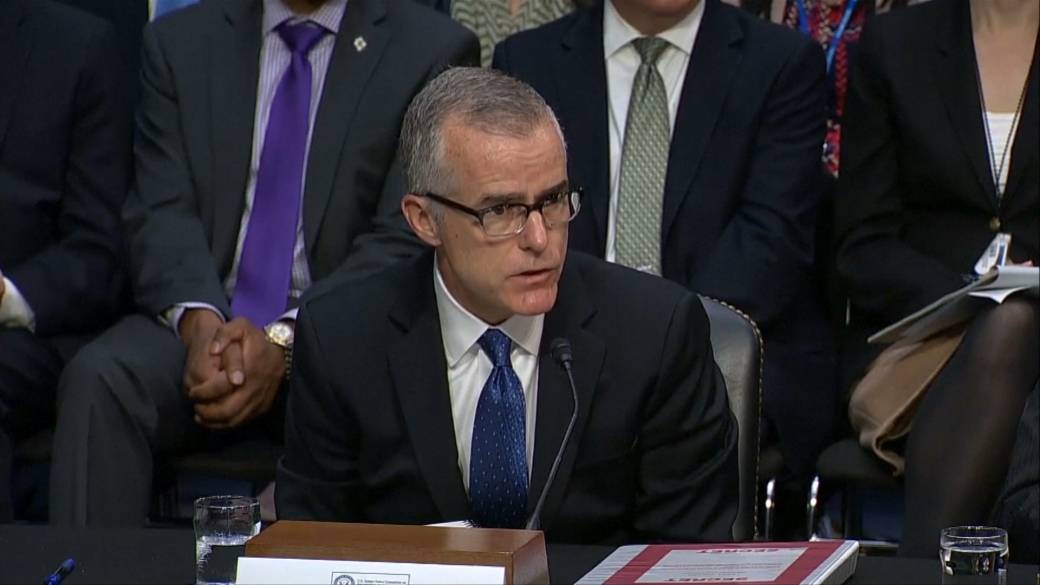 McCabe has denied any wrongdoing and has said he was distracted by the tumult surrounding the FBI and the White House during the times he was questioned. One of the interviews took place the same day that Comey was fired.

“During these inquiries, I answered questions truthfully and as accurately as I could amidst the chaos that surrounded me,” McCabe has said in a statement. “And when I thought my answers were misunderstood, I contacted investigators to correct them.”

McCabe has been a target of Trump’s attacks since even before he was elected, after news emerged in the fall of 2016 that McCabe’s wife had accepted campaign contributions from a political action committee associated with former Virginia Gov. Terry McAuliffe during an unsuccessful run for the state Senate there.