Maduro made the remark in a meeting with the international press three days after Guaido returned from a tour to the U.S. and Europe, in defiance of a court order prohibiting him from leaving the country.


Despite the order, migration officials let Guaido into the country after he arrived on a commercial flight at Venezuela’s main international airport.

Maduro said that the day Venezuela’s justice system decides Guaido should be imprisoned “for all the crimes he’s committed,” he will be jailed. Venezuela’s judicial system is stacked with pro-Maduro officials who routinely issue decrees in accordance with the president’s viewpoints.

“That day hasn’t come yet,” he said in response to a question from The Associated Press. “But it will come.” 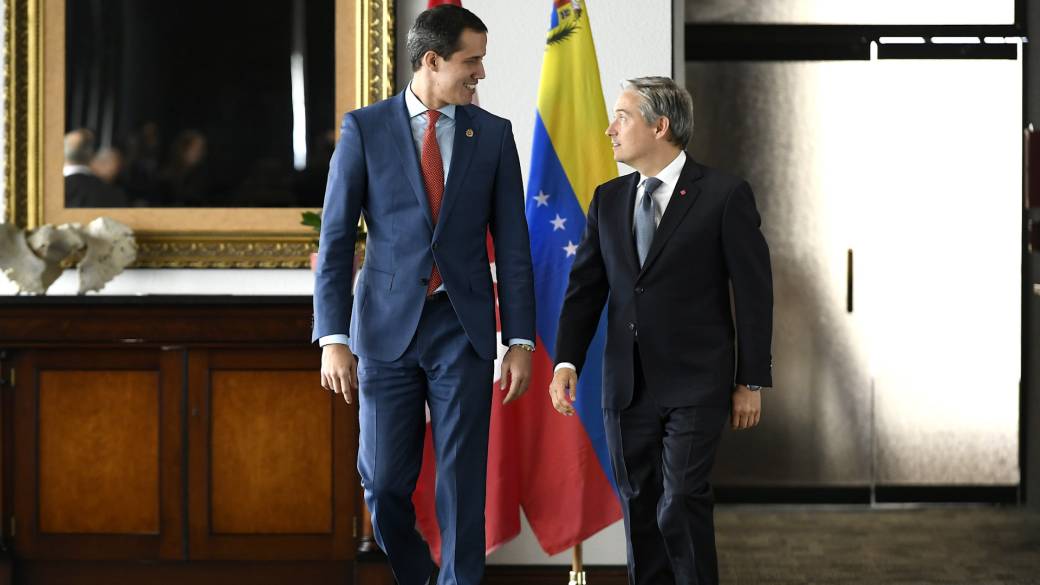 4:19Juan Guaido thanks Canada for support during international tour

Juan Guaido thanks Canada for support during international tour

The warning comes as Guaido tries to revive momentum in Venezuela for his flagging opposition movement. Though U.S. President Donald Trump and leaders from nearly 60 other nations have expressed their continuing support, many inside Venezuela have grown wary of the opposition as Maduro remains in the presidency and consolidates his power.

Maduro delivered an angry diatribe against U.S. sanctions that he likened to a “sick persecution.”


The economic pressure has forced him to make decisions seemingly in contradiction with his government’s socialist ideology in order to keep the Venezuelan economy afloat.

Nearly half of the population now makes purchases in U.S. dollars, according to Ecoanalitica, a Caracas-based analysis firm. The dollarization has helped fuel a limited revival of Venezuela’s economy in cities like the capital, while also highlighting disparities between those who do and do not have access to dollar bills.

Maduro loosened rigid currency controls in place for 16 years last May, allowing banks to buy and sell U.S. dollars at any exchange rate, making it far easier for entrepreneurs to operate in a currency accepted internationally. 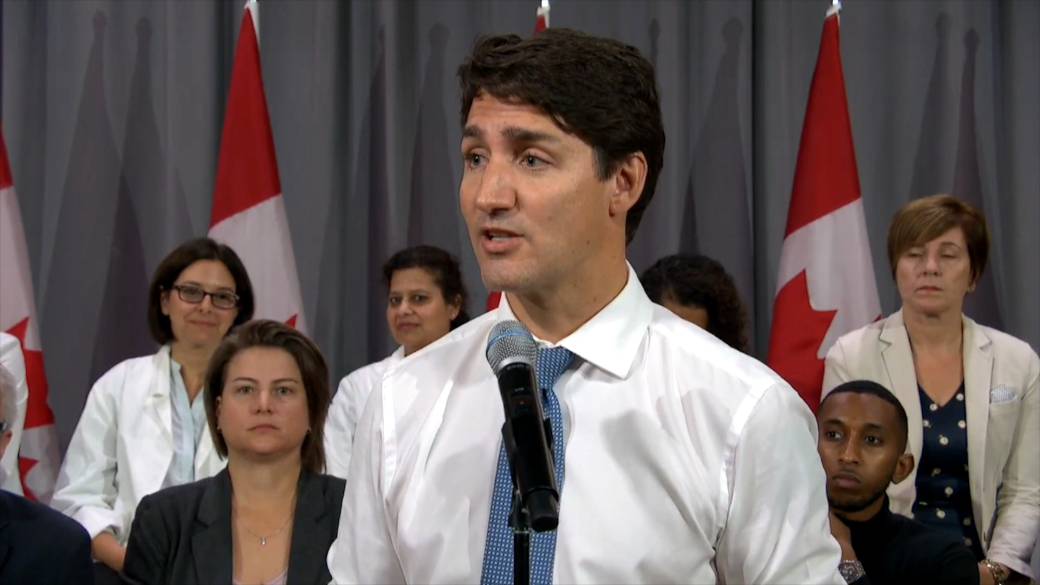 “Having to choose whether to repress or permit, I chose to permit it,” he said of the growing dollarization. “It was a choice in the middle of a war. And that choice has allowed the economy to breathe.”

He added that he is “conscious of the inequality that arises in this process but we are at war.”

Maduro has held on to power despite runaway hyperinflation, a massive exodus and shortages of food and medicine — and Guaido’s international recognition.

Why Ighalo may not play against Chelsea - 9jabase

COMMENTARY: Why Donald Trump’s coronavirus border plan is much ado about nothing – National – 9jabase