The Mayo Clinic Alix School of Medicine based in Minnesota accidentally sent letters of acceptance to 364 applicants on Thursday.

The school is blaming technical issues for the error, according to a statement on their website.


READ MORE:
One university’s secret list to judge applicants by their high schools – not just their marks


The applicants who were “erroneously” sent acceptances soon saw them withdrawn.

“Soon after the emails were sent, a technical error was discovered and the letters of acceptance were withdrawn by email,” the school said.

“All affected applicants have been contacted by phone.” 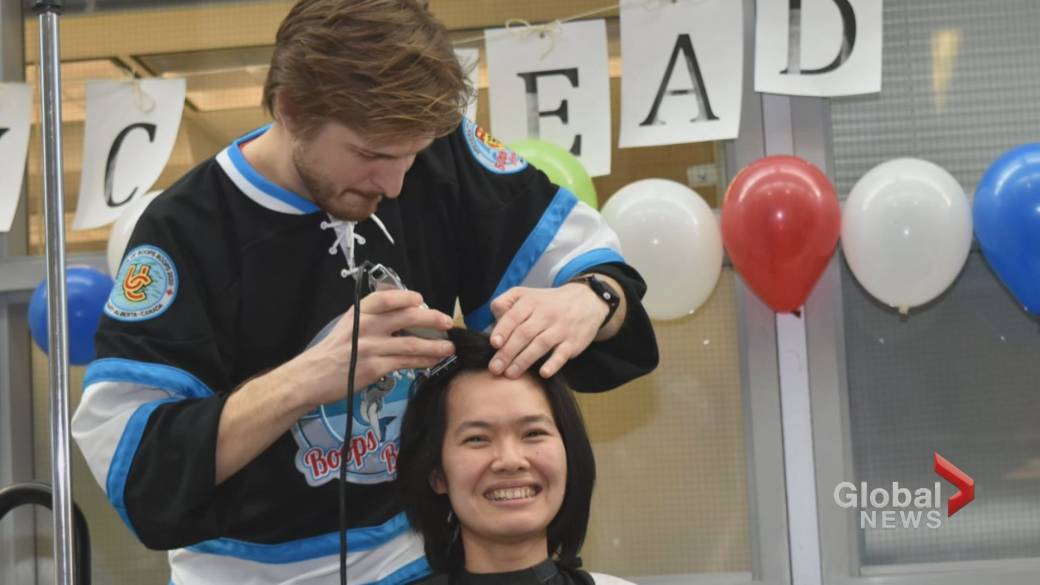 3:42University of Calgary medical students shear it off for cancer research

University of Calgary medical students shear it off for cancer research

The medical school says it “deeply” regrets causing “disappointment and stress” to those who were mistakenly accepted.

“We are continuing to investigate the issue.”

The Mayo Clinic Alix School of Medicine is ranked ninth for research on a list of medical schools in the U.S., according to U.S. News & World Report’s Best Graduate Schools rankings from March 2019.


The school’s admissions dean Dr. J. Michael Bostwick told CNN that a vendor’s glitch emailed the acceptance letters to everyone who interviewed for a spot at the school.

He added that only 46 students actually get offers of admission from the school and that those offers are always initially made over the phone.

“It’s awful,” Bostwick told CNN. “We’re still not clear how this happened and we’re so upset for these folks.” 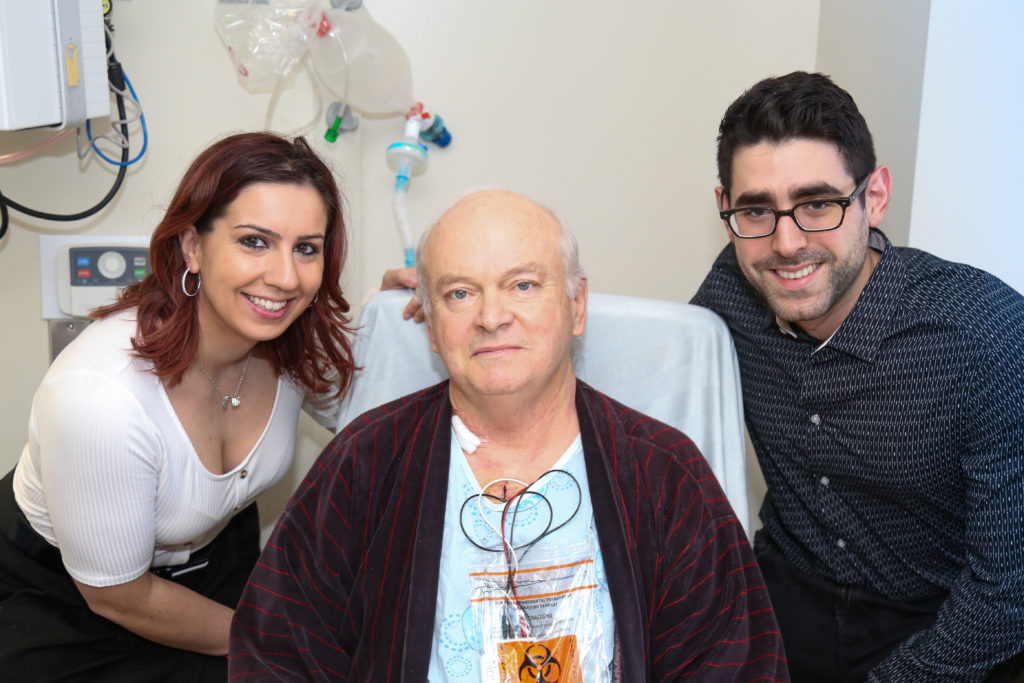 This isn’t the first time a school has sent out acceptance letters to applicants by mistake.

In January 2019, the University of South Florida at St. Petersburg accidentally sent acceptance letters to hundreds of applicants, according to Inside Higher Ed.

A timeline by TIME Magazine, first published in 2014, noted admission mistakes by various American universities and colleges dating back to 1995.

2:10Trent University unveils forensic facility that absorbs carbon emissions out of the atmosphere