Amazon Chief Executive Officer Jeff Bezos will commit US$10 billion to fund scientists, activists, nonprofits and other groups fighting to protect the environment and counter the effects of climate change, he said on Monday.

Bezos, who is the world’s richest man, is among a growing list of billionaires to dedicate substantial funds towards combating the impact of global warming.


“Climate change is the biggest threat to our planet,” Bezos said in an Instagram post. “I want to work alongside others both to amplify known ways and to explore new ways of fighting the devastating impact of climate change on this planet we all share.”

The Bezos Earth Fund will begin issuing grants this summer as part of the initiative. 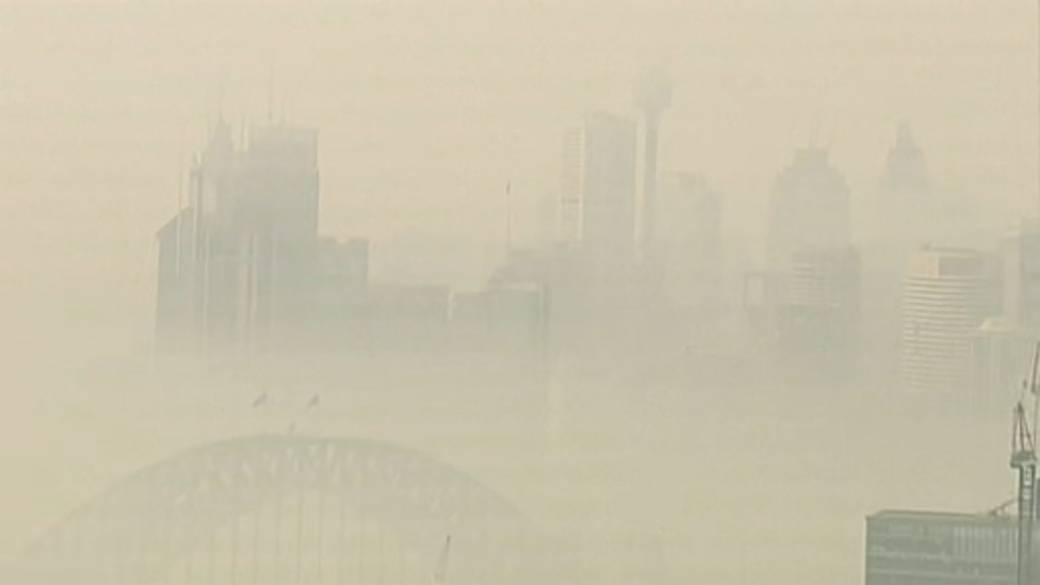 2:27How a climate system is impacting Australia’s wildfires

How a climate system is impacting Australia’s wildfires


READ MORE:
Climate change could open new land for farming in Canada — but comes at a price

Bezos also said at the time that Amazon would meet the goals of the Paris climate accord 10 years ahead of the accord’s schedule and invest $100 million to restore forests and wetlands. 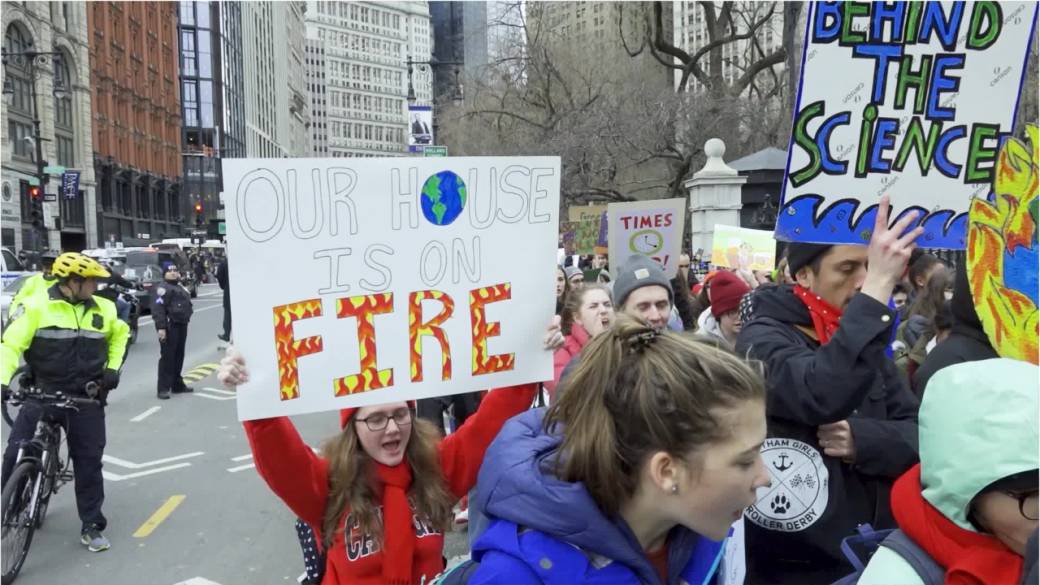 1:28The biggest climate stories of the decade

The biggest climate stories of the decade

Cutting emissions related to Amazon, which delivers 10 billion items a year and has a massive transportation and data center footprint, will be challenging.

The company has faced recent protests by environmental activists in France and rising pressure from its own employees to take action on climate change.