Mainland China on Monday reported a slight upturn in new virus cases and an increase by 105 in deaths caused by the illness for a total of 1,770 since the outbreak began.

The 2,048 new cases followed three days of declines but was up by just 39 cases from the previous day’s figure. Another 10,844 people have recovered from COVID-19, a disease caused by the new coronavirus, and have been discharged from hospitals, according to Monday’s figures.


The update followed the publication late Saturday in China’s official media of a recent speech by President Xi Jinping in which he indicated for the first time that he had led the response to the outbreak from early in the crisis. While the reports were an apparent attempt to demonstrate the Communist Party leadership acted decisively from the start, it also opened Xi up to criticism over why the public was not alerted sooner.

In his speech, Xi said he gave instructions on fighting the virus on Jan. 7 and ordered the shutdown of the most-affected cities that began on Jan. 23.

The disclosure of his speech indicates top leaders knew about the outbreak’s potential severity at least two weeks before such dangers were made known to the public. It was not until late January that officials said the virus can spread between humans and public alarm began to rise. 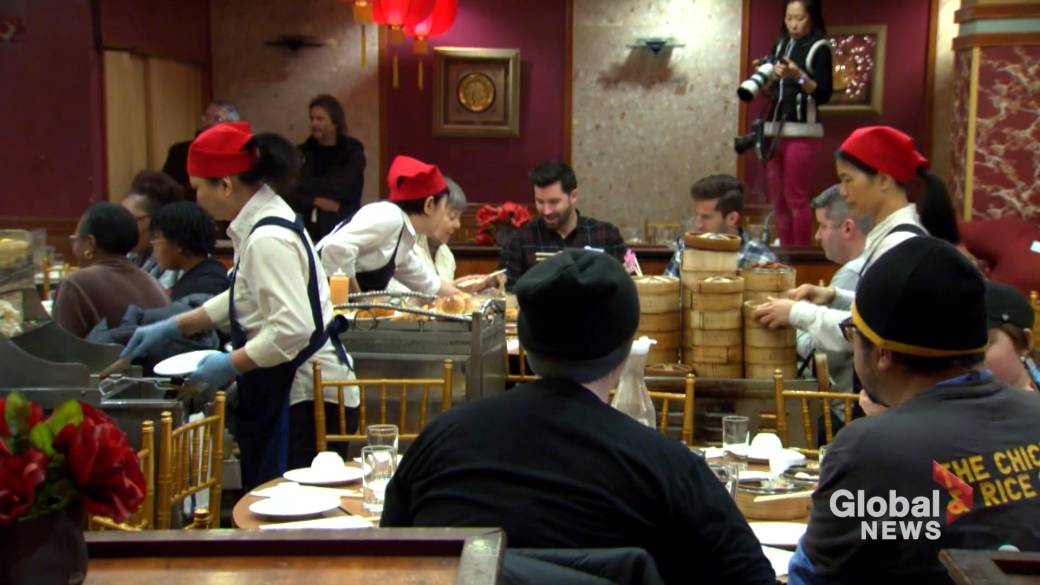 New cases in other countries are raising growing concerns about containment of the virus.

Taiwan on Sunday reported its first death from COVID-19, the fifth fatality outside of mainland China. Taiwan’s Central News Agency, citing health minister Chen Shih-chung, said the man who died was in his 60s and had not travelled overseas recently and had no known contact with virus patients.

Japanese Prime Minister Shinzo Abe convened an experts meeting to discuss containment measures in his country, where more than a dozen cases have emerged in the past few days without any obvious link to China.


“The situation surrounding this virus is changing by the minute,” Abe said.

Japanese Health Minister Katsunobu Kato said the country is “entering into a phase that is different from before,” requiring new steps to stop the spread of the virus.

Japan now has 413 confirmed cases, including 355 from a quarantined cruise ship, and one death from the virus.

Hundreds of Americans from the cruise ship took charter flights home, as Japan announced another 70 infections had been confirmed on the Diamond Princess. Canada, Hong Kong and Italy were planning similar flights. 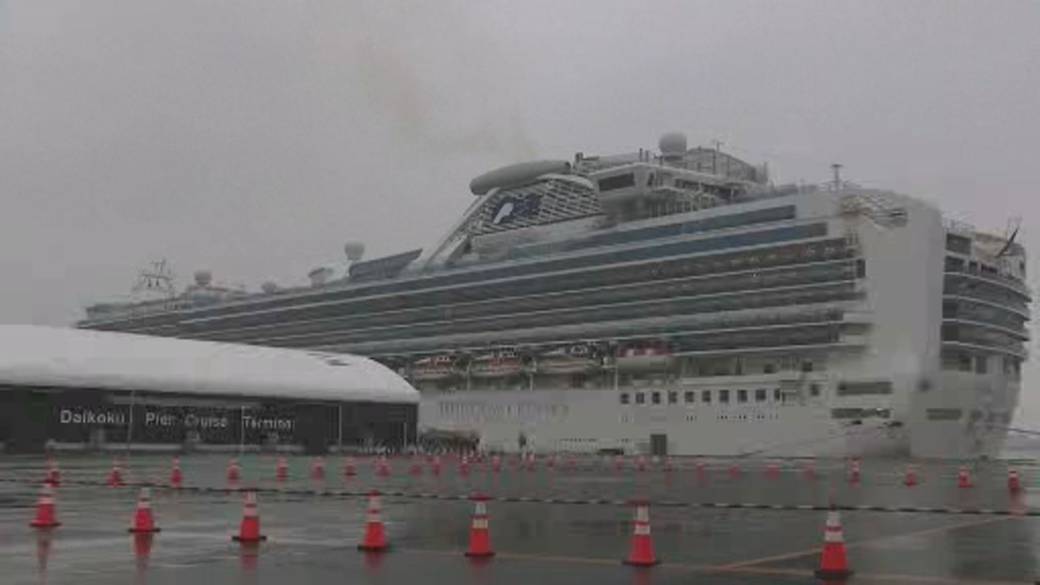 The 300 or so Americans flying on U.S.-government chartered aircraft back to the U.S. will face another 14-day quarantine at Travis Air Force Base in California and Lackland Air Force Base in Texas. The U.S. Embassy said the departure was offered because people on the ship were at a high risk of exposure to the virus. People with symptoms were banned from the flights.

About 255 Canadians and 330 Hong Kong residents are on board the ship or undergoing treatment in Japanese hospitals. There are also 35 Italians, of which 25 are crew members, including the captain.


In China’s Hubei province, where the outbreak began in December, all vehicle traffic will be banned in another containment measure. It expands a vehicle ban in the provincial capital, Wuhan, where public transportation, trains and planes have been halted for weeks.

Exceptions were being made for vehicles involved in epidemic prevention and transporting daily necessities.

Hubei has built new hospitals with thousands of patient beds and China has sent thousands of military medical personnel to staff the new facilities and help the overburdened health care system.

Last Thursday, Hubei changed how it recognized COVID-19 cases, accepting a doctor’s diagnosis rather than waiting for confirmed laboratory test results, in order to treat patients faster. The tally spiked by more than 15,000 cases under the new method. 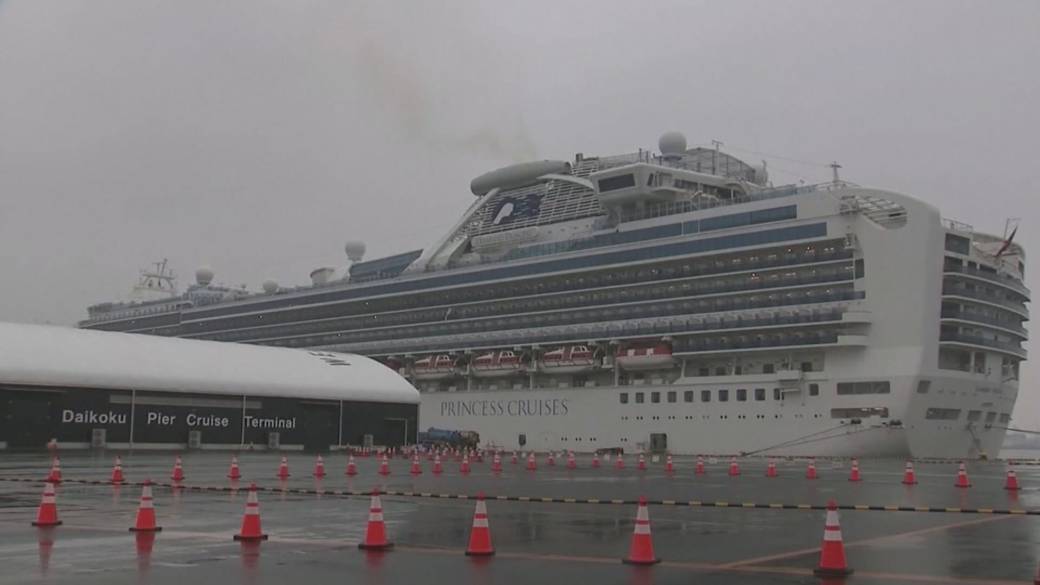 1:44B.C resident coming home after being quarantined on the Diamond Princess

B.C resident coming home after being quarantined on the Diamond Princess