Pelosi said the invasion of privacy that would result from having Huawei integrated into Europe’s 5G communication networks would be “like having the state police, the Chinese state police, right in your pocket.”

She insisted such technology was far too sensitive to turn to over to Chinese interests, even though they can deliver such technology cheaper, thanks to the fact that the company relied on Western know-how to build its systems.


READ MORE:
‘A manifesto of mistruths’: Pelosi tears up Trump’s State of the Union speech


“While some people say that its cheaper to do Huawei — well yeah — it’s a People’s Liberation Army initiative using reversed engineering from Western technology,” Pelosi, the senior Democratic lawmaker, told reporters in Brussels. “So, of course it’s going to be cheaper to put on the market. And if it’s cheaper, then they get the market share and then they (China) bring in their autocracy of lack of privacy.”

Trump administration officials, including Cabinet secretaries, say Huawei can give the Chinese government backdoor access to data, allegations that the company rejects. 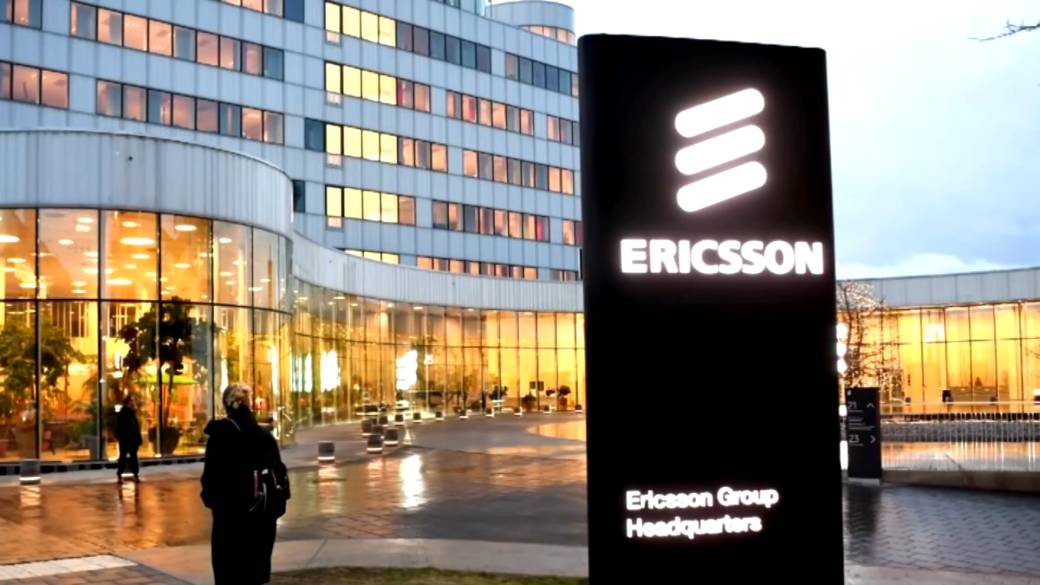 2:44Barr says U.S. should back Ericsson, Nokia to counter Huawei

Barr says U.S. should back Ericsson, Nokia to counter Huawei

The U.S. has been trying to have European nations ban the gear from next-generation cellular networks, but countries are shying away from banning it altogether. Britain, notably, announced last month that it would allow Huawei to participate in certain non-sensitive areas of its networks.

Pelosi warned allies not to cave in to Chinese pressure to take Huawei.

“You cannot sell the privacy of the people of your country down the river,” Pelosi said.