Facebook CEO Mark Zuckerberg met top European Union officials on a visit to Brussels on Monday, days before the bloc is expected to release new proposals on regulating artificial intelligence.

The billionaire social network founder is the latest U.S. tech executive to make the trip to the headquarters of the EU, which is becoming an increasingly important player in technology regulation. Zuckerberg’s visit came as the company warned that potential regulation risked stifling innovation.

Zuckerberg met Margrethe Vestager, the EU’s powerful executive vice-president in charge of making Europe “fit for the digital age.” He also had audiences with Thierry Breton, commissioner for the internal market, and Vera Jourova, vice-president for values and transparency. 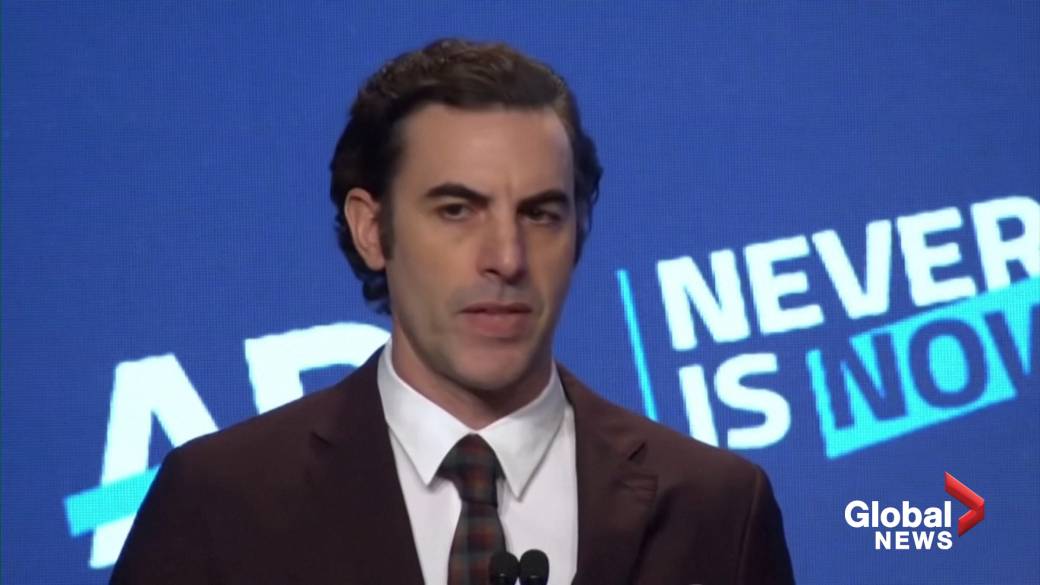 Vestager is set on Wednesday to release the first draft of the EU’s proposed regulations on artificial intelligence, including facial recognition, and a digital strategy, which could have major implications for tech giants such as Facebook, Google and Apple.

The EU has already pioneered strict data privacy rules and issued multibillion-dollar antitrust fines against the likes of Google.

In an op-ed published in the Financial Times, Zuckerberg said big tech companies such as Facebook need closer government supervision.

“I believe good regulation may hurt Facebook’s business in the near term but it will be better for everyone, including us, over the long term,” he wrote. He said new rules should be clear and balanced and it shouldn’t be left up to individual companies to set their own standards.


Also Monday, Facebook released a “white paper” on content regulation outlining challenges and principles for authorities to consider when drawing up new rules on how to deal with harmful material such as child sexual exploitation or terrorist recruitment.

Facebook said tech companies shouldn’t be punished for publishing illegal speech, because it would be impractical to require internet platforms to approve each post. “Retrofitting the rules that regulate online speech for the online world may be insufficient. New frameworks are needed,” the paper said. 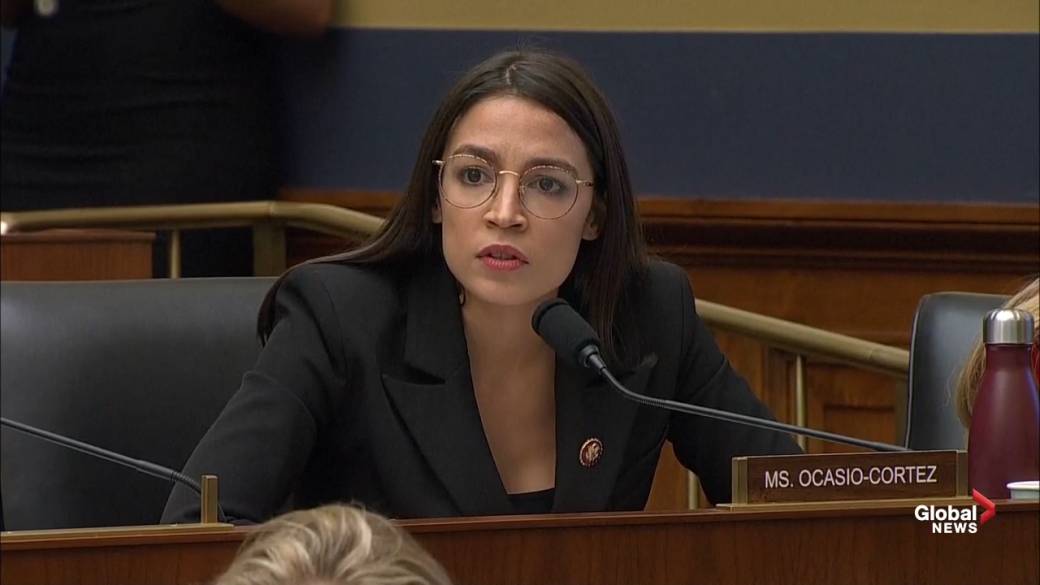 The company’s recommendations include requiring companies to set up “user-friendly” channels to report harmful content and regularly release enforcement data. It suggested that governments should define what illegal content is.

Speaking after their meeting, Jourova said Zuckerberg was coming around to the European approach on regulations. But it’s unfair for the company to shift all the burden to authorities, she added.

“Facebook cannot push away all the responsibility,” because regulations will never solve every problem, she said. “It will not be up to governments or regulators to ensure that Facebook wants to be a force of good or bad.”