Australia’s New South Wales state said on Tuesday it will ease water restrictions after a deluge of rains filled dams across the country’s east coast to their highest levels in more than two years.

New South Wales (NSW), home to about a third of Australia’s 25 million people and its biggest city Sydney, in December imposed water restrictions for the first time in a decade following three years of drought.


But with 400 mm (15.8 inches) of rain falling in some parts of the state earlier this month, the NSW state government said curbs will now be eased from March 1 when the quality of the water in the dams is expected to have improved.

Water supplies were tainted by ash and fire debris after the state’s worst ever wildfires, which burnt through millions of acres of bushland and killed more than 30 people nationwide this summer. 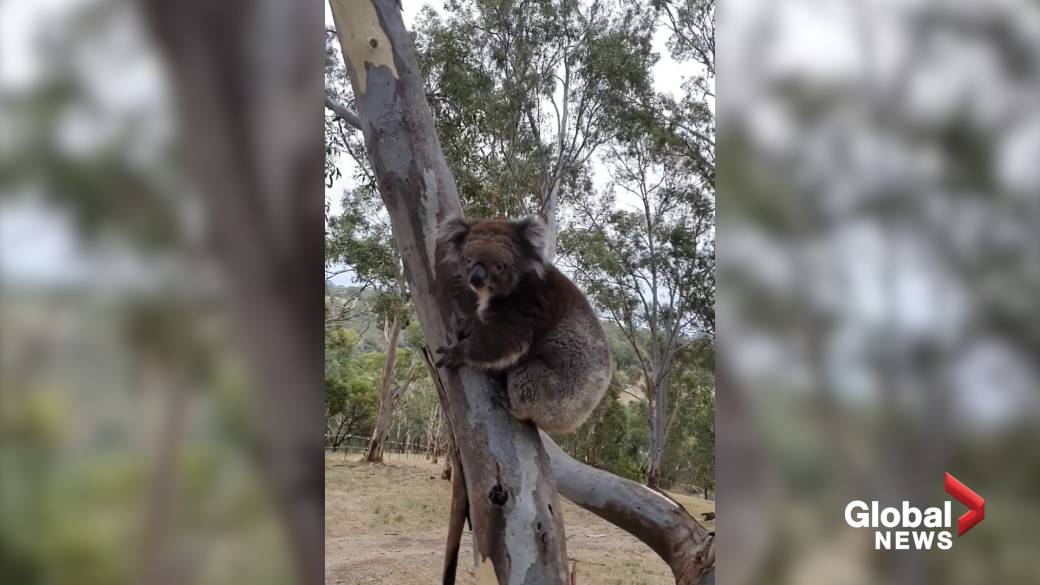 “A number of initiatives are in place to ensure the water is safe for use, including extensive testing, filtration and nets to catch debris, but we are allowing an extra two weeks purely as a precautionary measure,” said Melinda Pavey, NSW water minister in an emailed statement.

Residents in the state will now be able to use hoses, though they will need to be fitted with a control nozzles to ensure supplies are not exhausted too quickly, the state government said.


The NSW state government had been forced to impose the water limits after some parts of the state had less than a year’s worth of drinking water left. Several towns had begun trucking in fresh water from other parts of the country.

But the threat eased significantly when storms lashed NSW earlier this month. 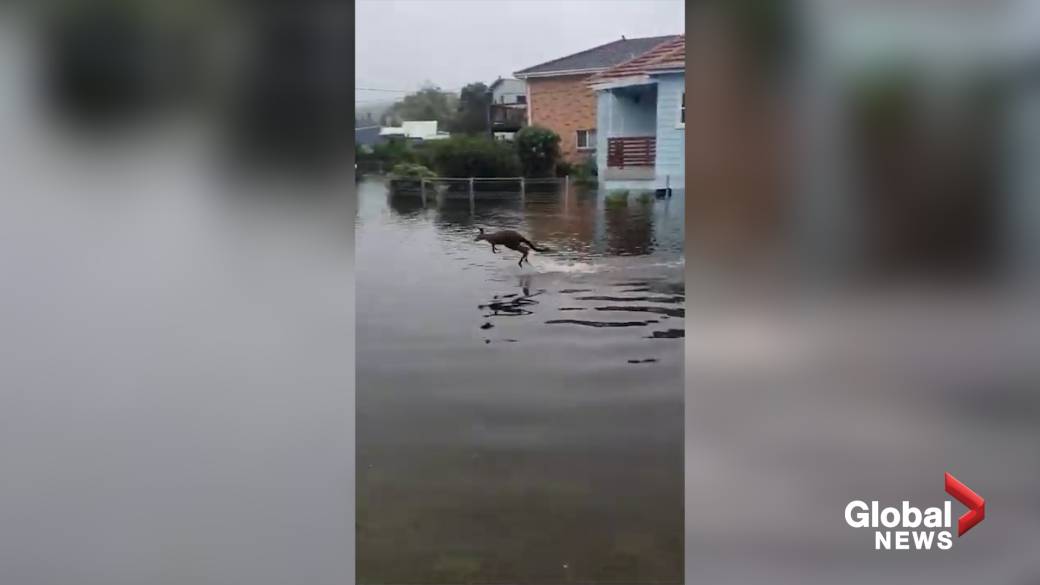 While the wild weather felled trees and washed debris into the state’s waterways, dam levels soared.

The Warragamba Dam, which supplies about four-fifths of Sydney’s water, is now more than 80 per cent full — up more than a third in just the last week — and at its highest level since January 2018.

Why I was quizzed by EFCC – Segun Adebutu - 9jabase