One of Nova Scotia’s most celebrated stars has brought her tremendous global platform to highlight environmental racism in her home province.

Ellen Page, along with collaborator Ian Daniel, sought to highlight the stories of Indigenous and Black Nova Scotian communities that have been disproportionally affected by decisions to place hazardous waste sites near their homes.

There’s Something in the Water, the feature-length documentary that was produced as a result of their efforts, began streaming on Netflix on Friday.

The film is based on a book of the same name by sociologist Ingrid Waldron.

“It just felt very important for me to do what I could to help elevate Ingrid’s work and amplify the voices in the book, those resisting these corporations, protecting their communities in Nova Scotia,” Page told Global News Morning on Friday.

Waldron, who received a co-producer credit on the film, said it is a culmination of an eight-year-long journey to bring recognition to rural communities across Nova Scotia.

“Now there’s an opportunity for people to hear their stories and to share in their experiences globally,” she said. 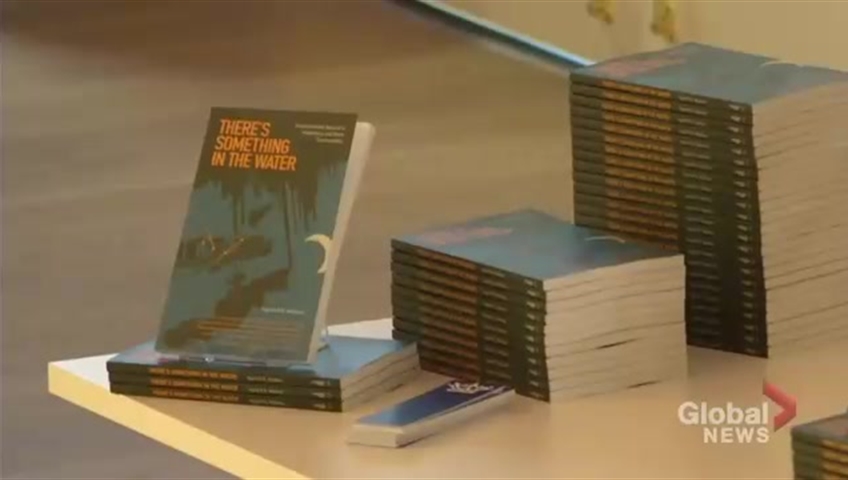 2:00New book ‘There’s Something in The Water’ explores environmental racism in Nova Scotia

Page was first drawn to the topic of environmental racism after reading Waldron’s book.

“I just was blown away and I was terrified and I wasn’t aware,” said Page.

“And it was, needless to say, my responsibility to learn more and to educate myself.”


She would later call the book a “must-read” on Twitter, generating a conversation about how Indigenous and Black communities in Nova Scotia face environmental hazards.

You MUST read @iwaldron2165’s There’s Something In The Water: Environmental Racism In Indigenous and Black Communties pic.twitter.com/N7s30Votoo

The award-winning actress, who has starred in films like X-Men: Days of Future Past and Juno, then reached out to Waldron, saying she wanted to use her celebrity platform to help shed light on the issue of environmental racism.

Page would end up pouring approximately $350,000 of her own money into the project in order to get it off the ground and completed as soon as possible.

“What’s happened in these communities for decades and decades has caused extraordinary trauma and illness and loss and pain and the change needs to happen right now,” said Page.

The actress told Global News she felt a sense of urgency to bring the film to the public as it could bring change to topics and events that are still being debated in the province. 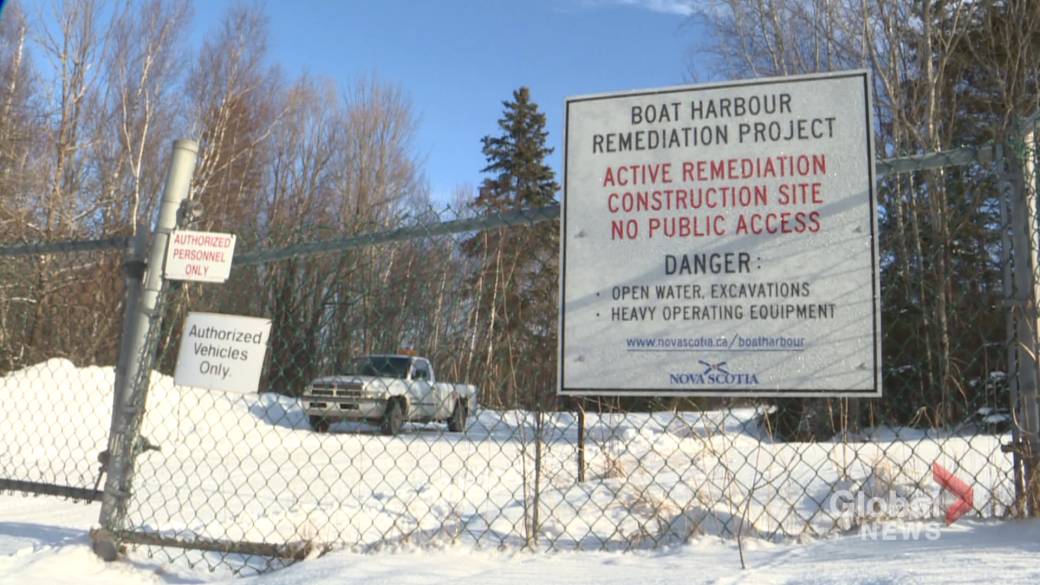 1:56Northern Pulp to cut off all discharge into lagoons until end of April

That includes the story of Pictou Landing First Nation and the community’s opposition to the continued dumping of effluent into the nearby Boat Harbour as well as the Grassroots Grandmothers, a group of Mi’kmaq women who believe it is their sacred duty to protect the water of the Shubenacadie River.

They have opposed the Alton Gas project, which plans to pump water from the Shubenacadie River to an underground site 12 kilometres away, where it will be used to flush out salt deposits and create up to 15 storage caverns.

The leftover brine will then be pumped back into the river.

Although the project has been approved by the federal government a judge recently overturned Nova Scotia’s environment minister’s approval of the site and ordered the province to begin new consultations with Sipekne’katik First Nation.

In total, the film highlights the stories of nine women across Nova Scotia who were interviewed by Page in April 2019.

Page reflected on the release of the film to a wider audience during the ongoing COVID-19 pandemic.

“These issues often just like with everything are, I believe, incredibly interconnected,” she said.

–With files from Aya Al-Hakim and Elizabeth McSheffrey

Usually untouchable, here’s how the Royal Family is impacted by coronavirus – National