Our cars are sitting in our driveways as many of us work from home, huge airlines are mothballing their fleets, and businesses around the world have closed their doors due to the novel coronavirus pandemic.

It is a semi-apocalyptic scenario that no one could have foreseen just two months ago.


The spiraling death toll is hard to fathom, and the grief for those in mourning doesn’t bear thinking about.

After the worst is over, our public health systems will certainly change forever, but could the fallout also result in us changing our consumption-heavy lifestyles in ways that could prevent a future outbreak, or in ways that improve the air we breathe? 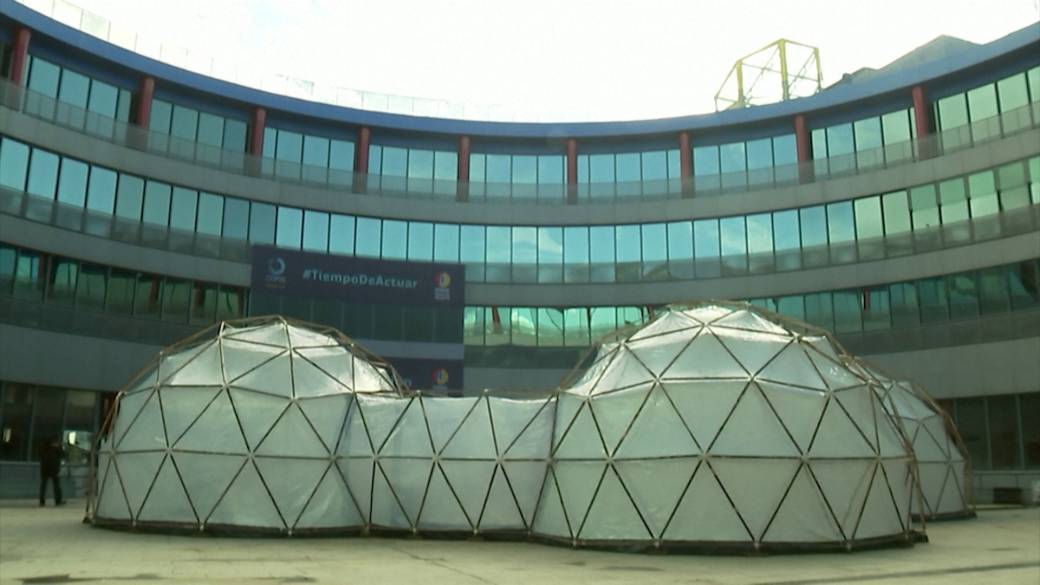 The UN’s environment chief hopes so, saying in an interview with The Guardian newspaper that “nature is sending us a message.”

The Executive Director of the UN Environment Programme Inger Andersen said the way we are exploiting the planet’s resources is making it easier for “pathogens to pass from wild and domestic animals to people.”

“There are too many pressures at the same time on our natural systems and something has to give,” she said.

“We are intimately interconnected with nature, whether we like it or not.


Scientists believe that an animal market in Wuhan, China was the source of the novel coronavirus outbreak. 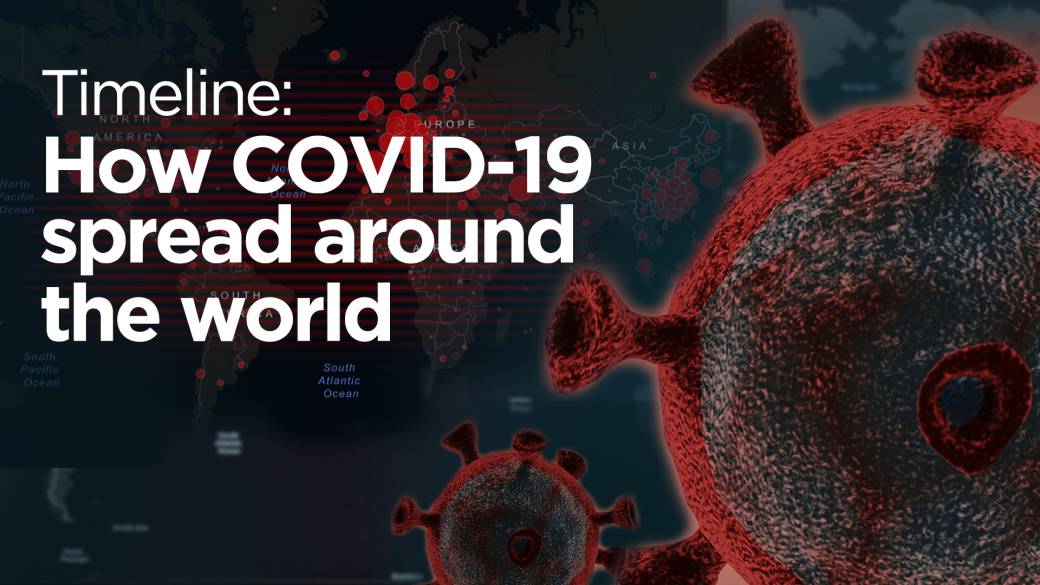 9:50Coronavirus outbreak: A timeline of how COVID-19 spread around world

Coronavirus outbreak: A timeline of how COVID-19 spread around world

China has since temporarily banned the trade and consumption of live animals.

Some experts believe that climate change and the destruction of wildlife habitats can change the way viruses spread between species.

If Covid-19 serves as a reminder from Mother Nature of how poorly we are treating her, then paradoxically, it is also giving us a glimpse into how healthy she used to be. 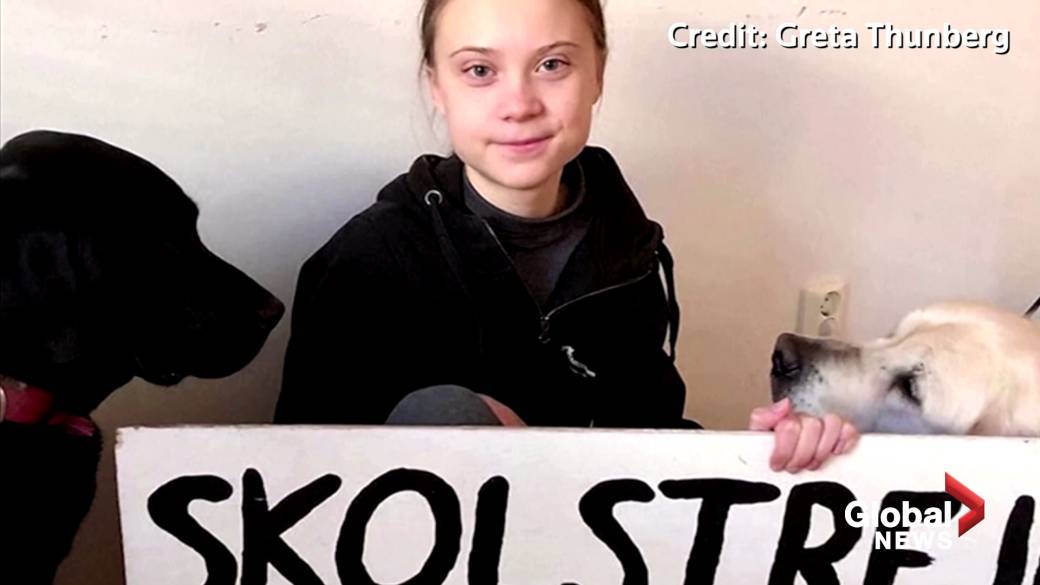 The pandemic has revealed a remarkable change in pollution levels in the places worst-affected by the virus.

Fish can be more-easily seen swimming in the now-clear canals of Venice, and air pollutants have dropped noticeably in China, Italy and New York.

“For the about four-week period after the lockdowns in China started, everything from coal-fired power plants, to oil consumption for transport, to industries like cement were heavily affected,” said Lauri Myllyvirta, Lead Analyst at the Centre for Research on Energy and Clean Air.

“We saw operating rates that were about a quarter lower than usual at that time of the year. And all of that meant that CO2 (carbon dioxide) emissions were reduced by about 25 per cent.”

CO2 is a greenhouse gas, which contributes to global warming and climate change.


In China, consumption of coal fell — as it normally does — for the Lunar New Year, but this year it stayed lower for 4-5 weeks.

Myllyvirta said levels of PM2.5 (particulate matter), and NO2 (nitrogen dioxide) were also measured to be about a quarter lower than normal.

Neither PM2.5 nor NO2 contribute to climate change, but both can have serious effects on human health, particularly on lung disease.

He used data gathered directly in China, and satellite data to analyze the presence of emissions in the atmosphere.


READ MORE:
Air pollution plummeted in China due to coronavirus. It’s starting to go up again


“If you compare this with other events that have affected emissions, it’s definitely the most dramatic change that happened effectively overnight,” he said.

“For something that happened so suddenly to change emission patterns so much, is very much unprecedented.”


Myllyvirta says he has seen reduced emissions of around 20 percent in Italy and Spain too, with electricity loads down 10 per cent, in spite of the lockdowns keeping people at home.

It’s been similar in New York since the pandemic took hold in that city.

“It was quite surprising to see how much the CO2 dropped. But the biggest change was in the CO, the carbon monoxide,” said Róisín Commane, an assistant professor in the Department of Earth and Environmental Sciences at Columbia University in New York. 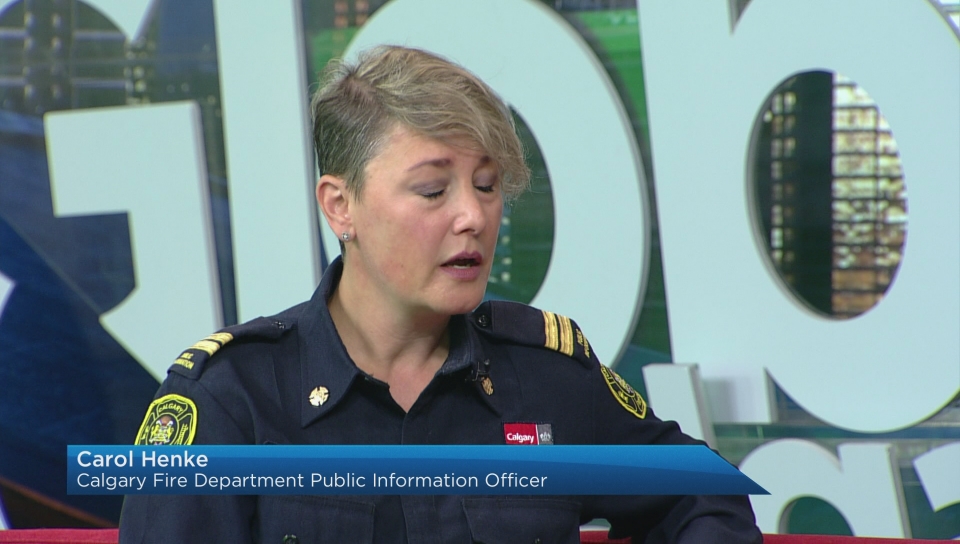 3:35What you need to know about carbon monoxide poisoning

What you need to know about carbon monoxide poisoning

CO is an indirect contributor to global warming and climate change.

Commane said the CO levels have dropped by half, with the changes being most striking at rush hour.

“I fully expect that the air quality is going to get worse in some places (after the pandemic) because people are throwing regulations out the window to get things moving again,” she warned.


The question is: which places will make the decision to take a different path when it comes to air quality and climate change?

“We’re at an inflection point in the sense that we’ve seen massive collective action around the pandemic,” said Turner.

“We also have the opportunity to reset the economy in a way that mitigates climate change.” 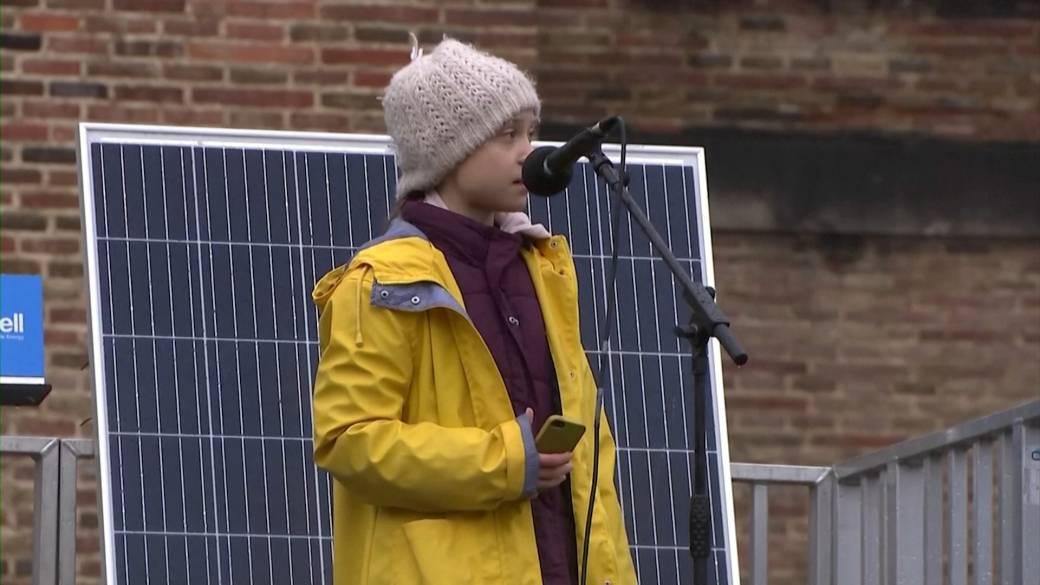 She thinks a glimpse into a world where fewer people drive to work every day could help influence how lawmakers shape our future.

“Governments could offer incentives to employers to allow their employees to work from home some of the time,” she said.


“That is something that we may see come out of this. And, you know, I think that would be a good thing if at least some transportation emissions were able to be reduced, because people are now more comfortable working from home at least some of the time.”

Turner says pandemics, just like pollution and climate change, tend to affect the poorest the most.

“They’re more likely to live near big highways, near bus depots, near power stations, and so there’s much more local air pollution,” she said.

“Often those communities are located in places that are particularly susceptible to disasters.” 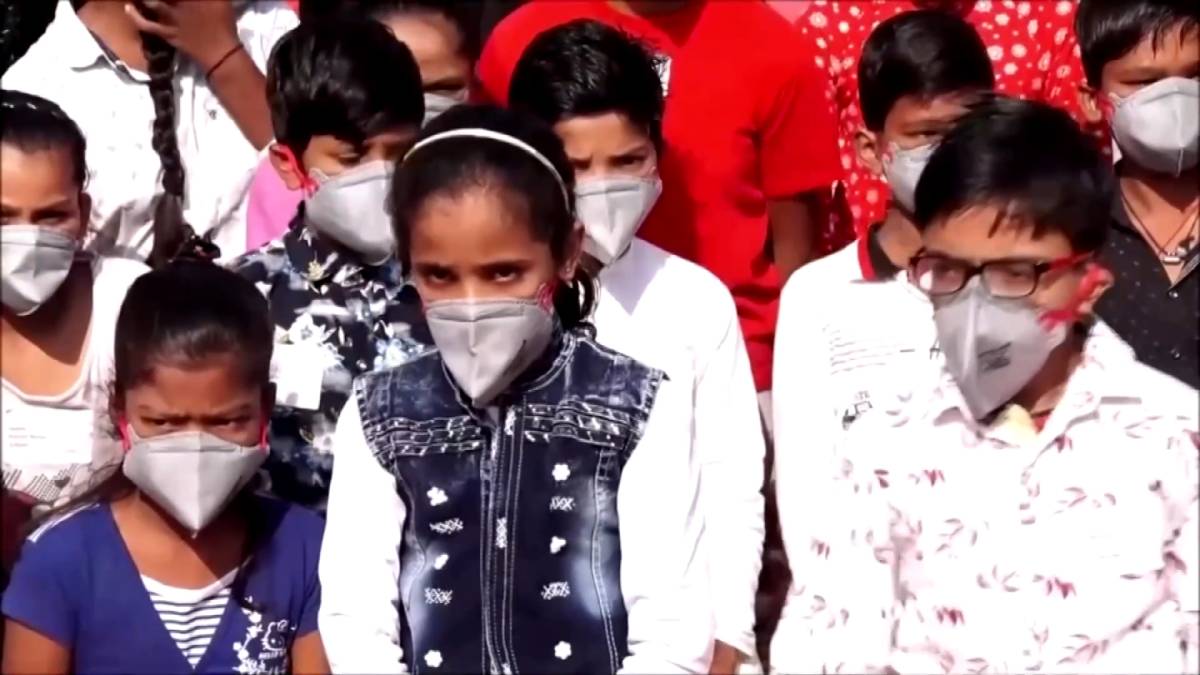 
Climate change aside, the direct, short-term health benefits of reducing emissions would most likely see lives improved and saved.

“Air pollution is responsible for millions of premature deaths globally, and in fact the reduction in pollutant levels means that tens of thousands of deaths will be avoided,” said Myllyvirta.

“That’s not to say that this crisis, with all the suffering that it entails, is a good thing, but it does highlight how normalized these public health impacts of air pollution have become.”