U.S. President Donald Trump accused hospitals on Sunday of hoarding ventilators that are in scarce supply across the United States as the coronavirus spreads, adding any hospitals not using the devices must release them.

Trump, whose critics have accused him of trying to deflect blame over his handling of the crisis, did not cite any evidence to back his accusation that hospitals were hoarding the devices.


READ MORE:
Coronavirus: Canadians diagnosed with COVID-19 describe it as ‘worse than any flu’


It was also unclear which medical facilities he was referring to.

“We have some healthcare workers, some hospitals … hoarding equipment including ventilators,” Trump said at the White House following a meeting with corporate executives, including from U.S. Medical Group.

“We have to release those ventilators — especially hospitals that are never going to use them.” 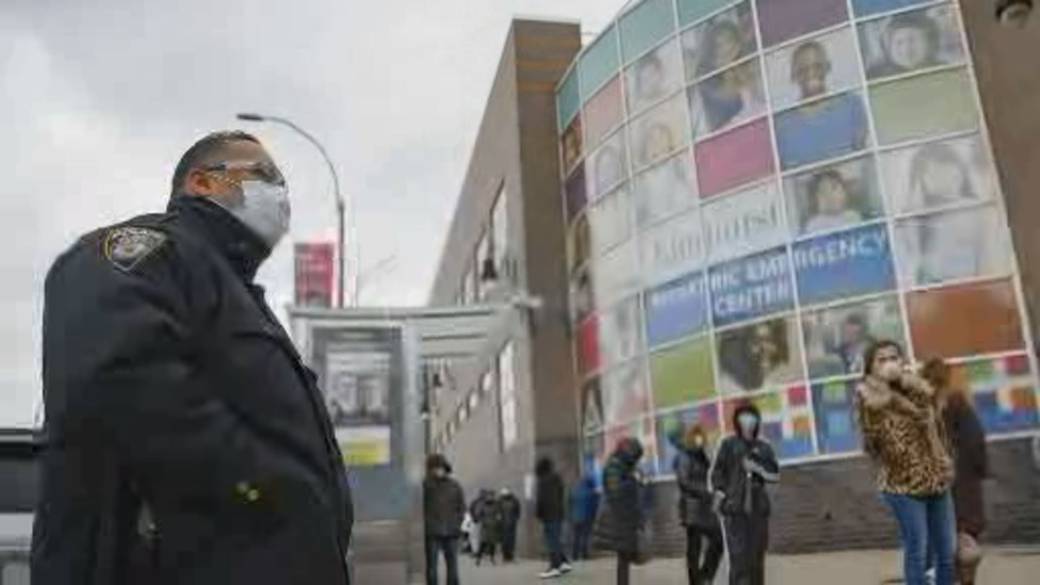 2:06Trump sends mixed messages on need for ventilators, as N.Y. begs for them

Trump sends mixed messages on need for ventilators, as N.Y. begs for them

Trump was more upbeat about GM on Sunday, saying the auto giant was “working very hard.”

The Trump administration has been under pressure to ramp up the production of ventilators, which are essential to saving the lives of patients who develop complications with COVID-19, the disease caused by the coronavirus.


READ MORE:
Coronavirus: Developing a rapid COVID-19 test is in the works in Canada, globally


Dr. Anthony Fauci, director of the National Institute of Allergy and Infectious Diseases, estimated in an interview with CNN on Sunday that the pandemic could cause between 100,000 and 200,000 deaths in the United States.

Speaking earlier on Sunday, Dr. Deborah Birx, a member of Trump’s coronavirus task force, told NBC television’s “Meet the Press” program that the administration was asking U.S. governors and mayors to know “where your anesthesia ventilators are.”

On March 25, Trump issued an executive order to prevent hoarding of essential medical equipment to deal with the coronavirus pandemic, including ventilators and masks. 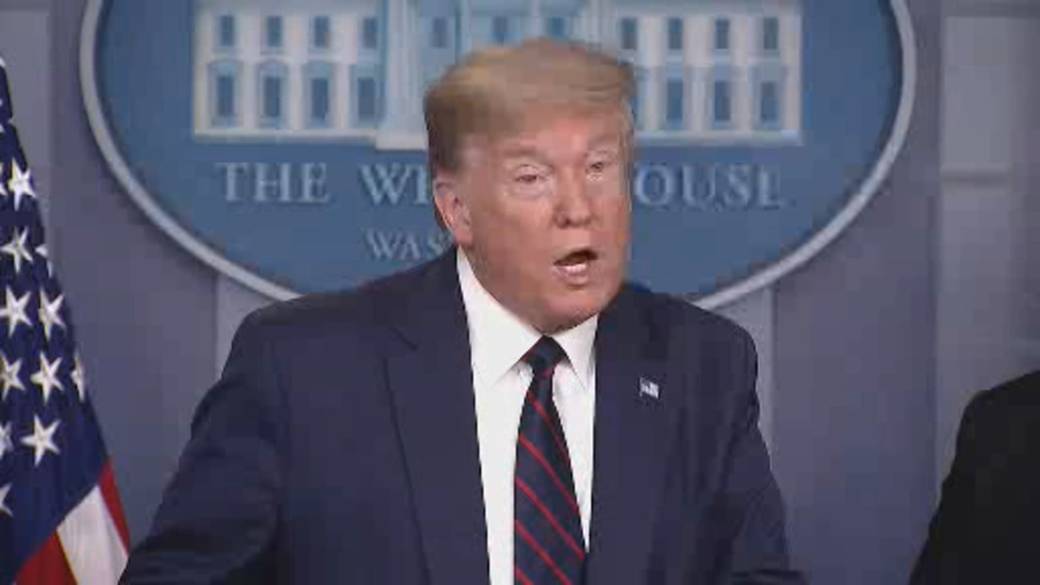 The executive order authorized the U.S. government to directly target hoarders, who can be criminally prosecuted.

But with the infection rate rising rapidly, Reuters has documented shortages of vital protective equipment in hospitals in hard-hit New York, where healthcare workers are hiding supplies such as facemasks from colleagues in other departments.

As supply chains break down or delay delivery of vital equipment, nurses in the U.S. say they are locking away or hiding N95 respirator masks, surgical masks and other supplies that are prone to going missing if left unattended for long. 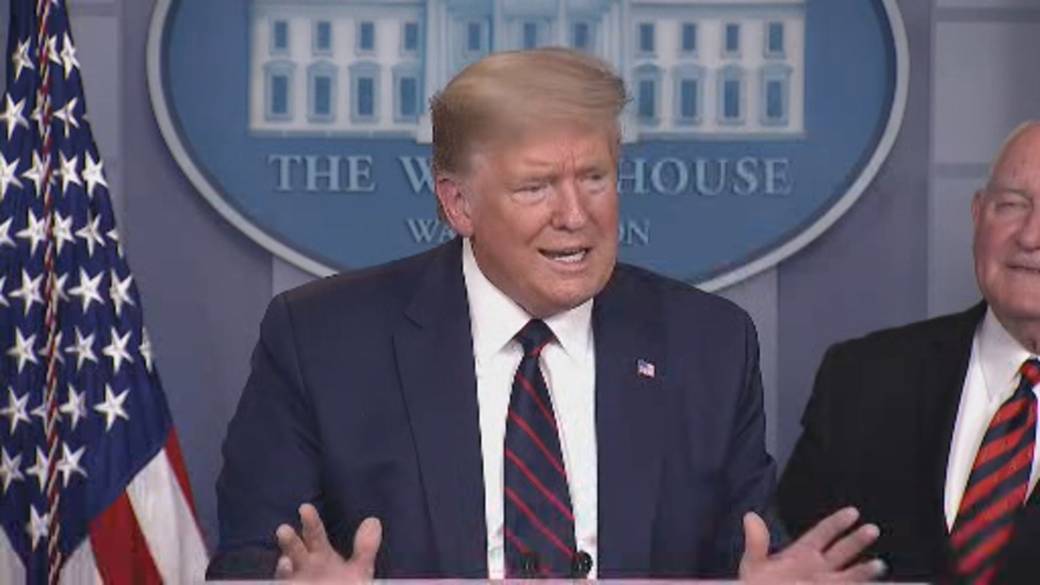