Brazil President Jair Bolsonaro visited a market area just outside the Brazilian capital on Sunday to press home his case for keeping Latin America’s largest economy ticking instead of locking down activities to combat the spread of the coronavirus.

But Bolsonaro office’s social media campaign “Brazil can’t stop” was banned on Saturday by a federal judge and ran into a barrage of criticism from state governors, politicians, public health experts and even his own health minister.


READ MORE:
Social distancing in the U.S. extended by a month as coronavirus spreads


In Taguatinga, a low-income suburb of Brasilia, Bolsonaro stopped in a normally bustling market square to speak to a man selling barbecued meat on skewers.

“We have to work. There are deaths, but that is up to God, we cannot stop,” the man said, according to a video posted on the president’s Facebook and Twitter accounts. “If we do not die of the illness, we will die of hunger.”

Bolsonaro said he has maintained that Brazilians need to continue working to earn their incomes while taking precautions not to catch COVID-19, the respiratory illness caused by the virus. He also has lashed out at state and municipal officials who, in steps aimed at saving lives implemented tough lockdowns, closed non-essential businesses and banned public meetings, even in churches. 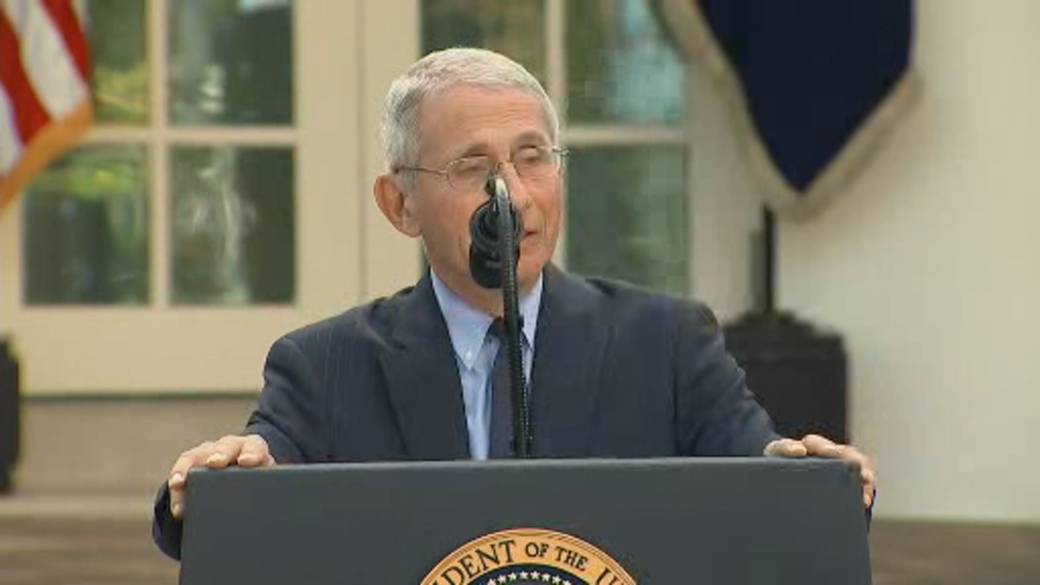 Bolsonaro told reporters he is considering an executive decree that would allow all professionals and informal sector workers to work if their income is vital to feed their families.

Despite confirmed cases of COVID-19 almost tripling in seven days to 4,256 by Saturday, Bolsonaro has continued to deny the gravity of the disease, calling it “a small cold” that would kill only old people. The diseases has caused 136 deaths in Brazil so far, and more than 30,000 globally.


On Friday, Bolsonaro cast doubt on the state of Sao Paulo’s official death toll from the outbreak, the highest in the country, accusing the governor of manipulating the numbers for political ends.

“I’m sorry, some people will die, they will die, that’s life,” Bolsonaro said in a television interview.

The “Brazil can’t stop” social media campaign, suggesting to most Brazilians that there was no need for isolating themselves at home, was banned by Judge Laura Bastos in Rio de Janeiro at the request of federal prosecutors. 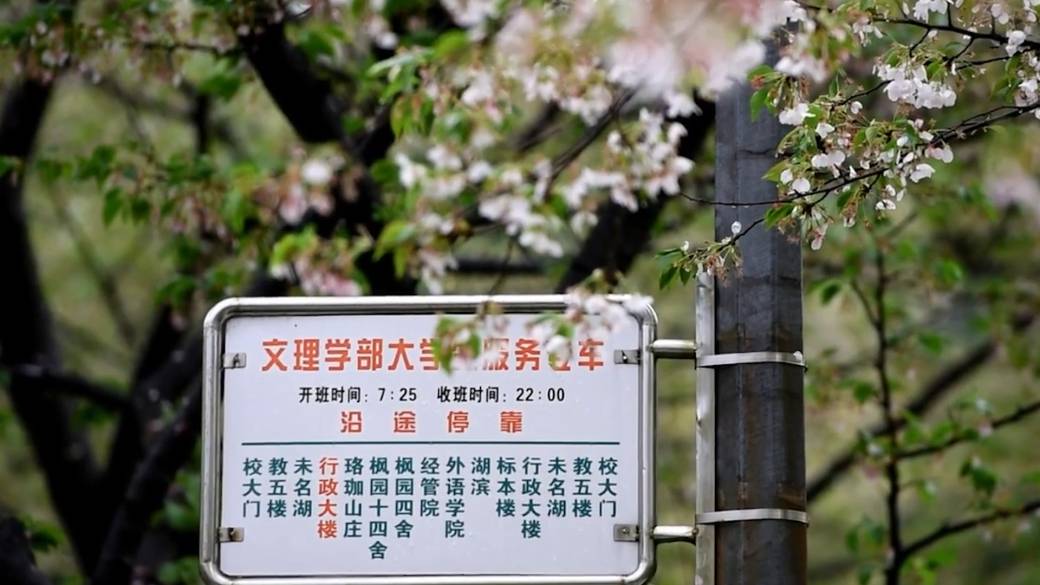 The judge ruled Brazilians could not be encouraged to leave the isolation of their homes and return to the streets without there being a national plan to fight the pandemic.

Health Minister Luiz Henrique Mandetta, often at odds with Bolsonaro since the president greeted supporters rallying outside his office on March 15, reinforced his opposition to all public gatherings on Saturday.

Mandetta asked the president during a cabinet meeting to stop minimizing the gravity of the epidemic, two government officials with knowledge of the meeting attended by other ministers told Reuters. They called the meeting tense.


Mandetta also told Bolsonaro that he could not defend the president’s proposal to isolate only the old and the ill as a way of reducing the economic impact of the pandemic, the sources said.

At a news conference following the meeting, Mandetta said his measures will be guided by scientific experts and he called on people to stay at home because the health services cannot cope with a surge in cases of infected people.

He also said chloroquine, which is used to treat malaria and defended by Bolsonaro as a possible solution to the health crisis, is not a cure for the disease and can be toxic if used without medical advice. 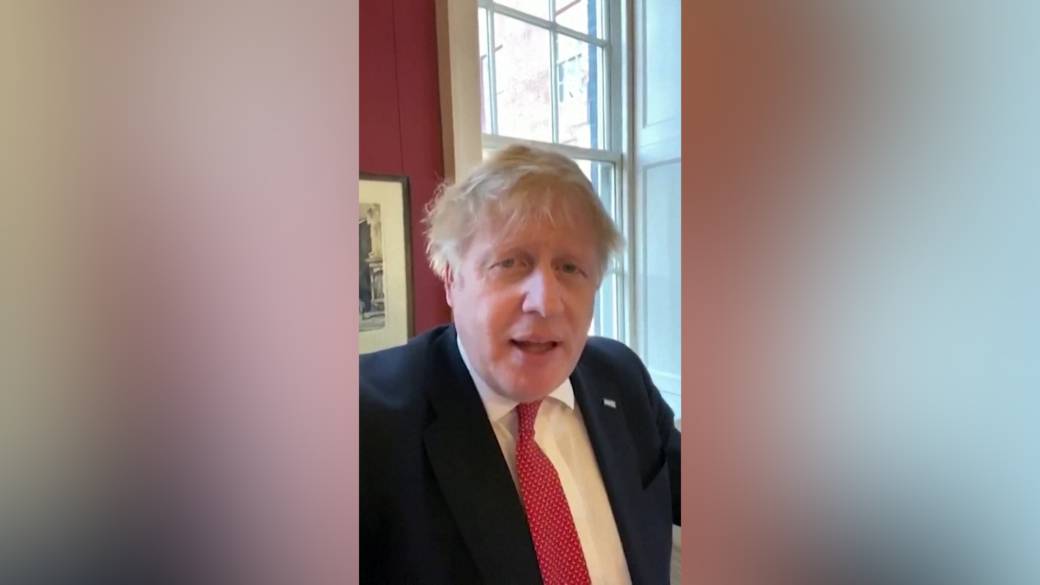