Instacart, a company that delivers groceries and other items through an app, has announced new measures to keep its employees safe.

The latest measures come after talk of a strike planned for Monday over inadequate protection for workers during the novel coronavirus pandemic.

In a March 27 post on Medium, workers and Gig Workers Collective said employees — known as “shoppers” —  have been urging Instacart to take proper safety precautions amid the COVID-19 outbreak, but claim they have been ignored.

READ MORE: What’s essential in the age of coronavirus depends on which country you live in, experts say

“They are profiting astronomically off of us literally risking our lives, all while refusing to provide us with effective protection, meaningful pay, and meaningful benefits,” the post reads.

Workers claim that Instacart’s promise to compensate employees for up to 14 days if they are diagnosed with the virus or placed in mandatory quarantine “falls short” and isn’t being honoured.

As a result, workers had said on Monday, they will walk off the job unless their demands are met. 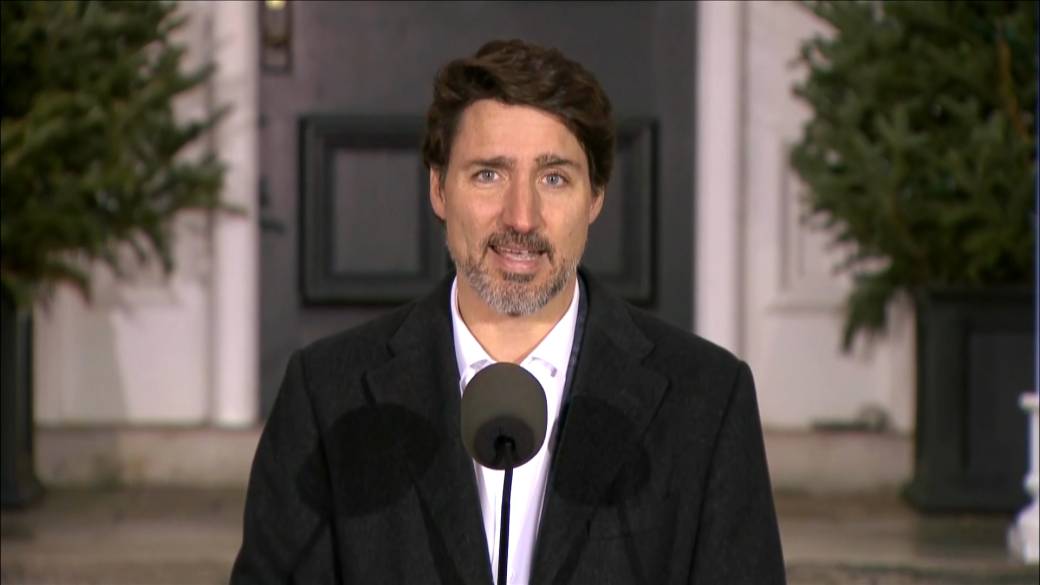 Gig Workers Collective is a nonprofit group in the U.S. fighting for “fair pay and better treatment for all gig economy workers.” It’s not clear how many Instacart shoppers are aligned with the group, or whether a potential strike would extend into Canada.

In a statement on Sunday, Instacart said it is providing new supplies to “full-service shoppers” to keep them safe.

It has also partnered with a company to make hand sanitizer amid national shortages. The hand sanitizer is expected to ship in the next week and will be available to Instacart shoppers through a website.

“Over the last month, 97 per cent of all orders included a tip and shoppers also on average received a 30 per cent increase in earnings from customer tips as a result of this feature and increased customer demand,” Instacart said in the statement.

“Tips continue to be separate from any Instacart earnings paid to the shopper and, as always, 100 per cent of all tips go directly to the shopper.” 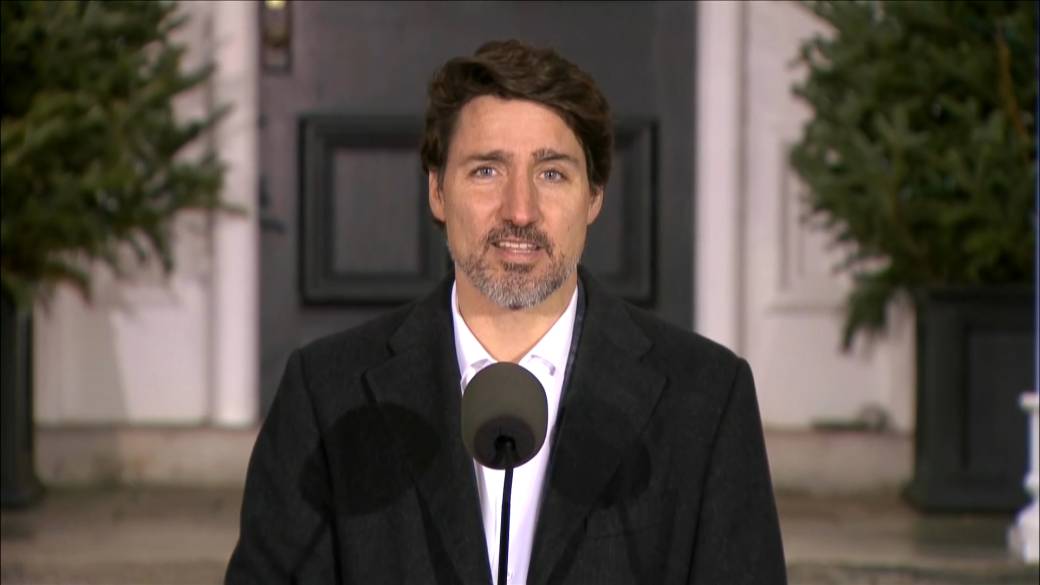 “We had been asking for hand sanitizer for many, many weeks,” the post says.

“It’s abhorrent that it took this long for them to act, but on the bright side, it shows that a strike will work to change their behavior.”

The post also said the strike “is still on.” 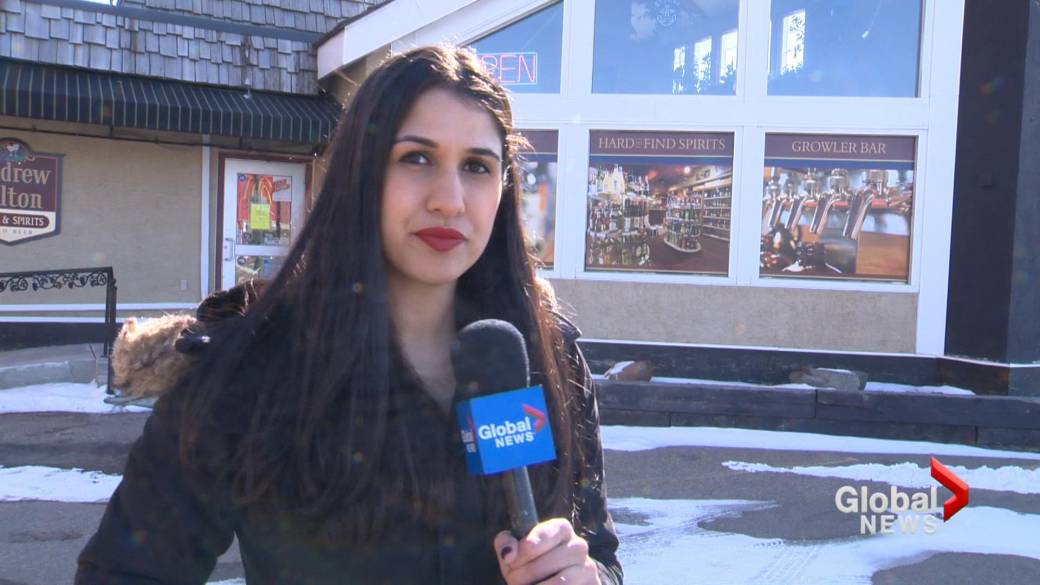 1:50No panic buying at liquor and cannabis stores in Lethbridge

No panic buying at liquor and cannabis stores in Lethbridge

On March 9, Instacart released new guidelines to “support the health and safety of the Instacart shopper community.”

The company has announced it would be providing sick pay for employees as an accrued benefit that can be used as paid time off, and said it had extended pay for part-time employees and full-service shoppers affected by COVID-19.

“We will offer up to 14 days of pay for any part-time employee or full-service shopper who is diagnosed with COVID-19 or placed in mandatory isolation or quarantine, as directed by a local, state, or public health authority,” the company said in the previous release, adding that the assistance would be available for 30 days.


The company also introduced a “leave at my door delivery option.”

“As this situation progresses, we’re working with local and national health officials to determine the appropriate precautions to ensure the health and safety of all members of the Instacart community,” the release reads. In the March 27 post, workers called for personal protective equipment — “at minimum” hand sanitizer, disinfectant wipes, sprays and soap, extra “hazard pay,” an extension and expansion of pay for workers impacted by COVID-19 and for the company to extend its deadline to qualify for benefits beyond the April 8 deadline.

In Canada, as of Sunday afternoon, more than 6,200 cases of the virus had been reported.

And, as the virus continues to spread, many have turned to grocery delivery services, including Instacart, in order to stock up on supplies.


READ MORE:
Canadians ‘do not need to panic’ about food shortages amid COVID-19, experts say

“This is an extraordinary time in history, and as shoppers, those of us who are able — and have the means to protect ourselves — do want to help those in our community by delivering groceries and supplies,” the March 27 post reads. “But with Instacart neglecting the basic wellbeing of its 150,000+ drivers, we believe there is no choice but to not only walk off, but to raise awareness to the company’s practices.”


Last week, Instacart announced plans to hire 300,000 gig workers over the next three months, more than doubling its current base, as demand surges for grocery delivery services due to the coronavirus pandemic forcing people to shop from home. In Sunday’s statement, it noted that it has hired close to 50,000 people in the past week.

The San-Francisco based company, which currently has over 200,000 shoppers, plans on doing most of the hiring in California and New York.

-With files from Reuters

Social distancing in the U.S. extended by a month as coronavirus spreads - National - 9jabase