Cummings, who masterminded the 2016 campaign to leave the European Union during the Brexit referendum, traveled to Durham in late March, when a strict lockdown was already in place.

Johnson’s office said Cummings made the journey to ensure his 4-year-old son could be properly cared for as his wife was ill with COVID-19 and there was a “high likelihood” that Cummings would himself become unwell.


“I behaved reasonably and legally,” Cummings told reporters outside his house after telling them to stay 2 meters apart in accordance with government guidelines.

Asked if he would consider his position, he said: “Obviously not.” He then chided reporters for being wrong about the result of the 2016 Brexit referendum.

“You guys are probably all about as right about that as you were about Brexit: do you remember how right you all were about that?” Cummings said.

“I can tell you that the PM provides Mr Cummings with his full support,” Transport Secretary Grant Shapps told reporters, adding that he did not know when the prime minister found out about the journey.

But opposition parties called for Johnson to sack Cummings and Labour called on the country’s most senior civil servant, Mark Sedwill, to open an investigation into the journey.

“The British people do not expect there to be one rule for them and another rule for the prime minister’s most senior adviser,” Labour said.

Just a few days before Cummings’ journey, Johnson imposed a lockdown in the United Kingdom and asked people to stay at home. He said on March 23 that people “should not be meeting family members who do not live in your home.”


Shortly after Johnson announced that he had tested positive for COVID-19, Cummings sprinted out of Downing Street on March 27 and developed symptoms on the weekend of March 28-29.

Government guidelines say that those who have COVID-19 or suspect they have it should self-isolate for at least seven days along with their household and not leave their house for any reason.

The Scottish National Party and the Liberal Democrats called for Cummings to be sacked.

Other prominent figures have resigned after breaking lockdown rules. 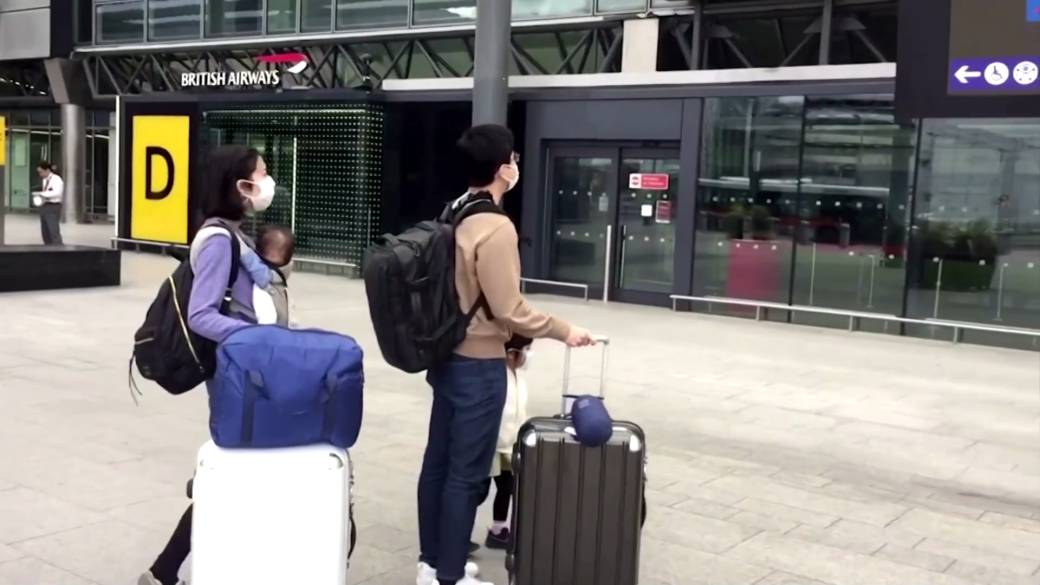 Epidemiologist Neil Ferguson quit as a member of the government’s scientific advisory group after he was visited at home by his girlfriend. Scotland’s chief medical officer, Catherine Calderwood, stepped down after she was caught making two trips to her second home.