BERLIN — Europeans soaked up the sun where they could, taking advantage of the first holiday weekend since coronavirus restrictions were eased, while governments grappled with how and when to safely let in foreign travellers to salvage the vital summer tourist season.

Overjoyed French families flocked to the Grande Motte beach on the Mediterranean shore Sunday, swimming and sunbathing in areas specially marked to keep a distance from others. Cordons of ropes and wooden stakes were neatly spaced out across the sand, giving each visitor or group an eight-square-meter (85-square-foot) space of their own.


Online reservations are required though free of charge, and there is already a two-day waiting list. Those lucky enough to get a spot for a four-day weekend relished the opportunity, frolicking beneath a summer-like sun.

Elsewhere in France, beaches have also reopened, but only for individual sports or walks, and visitors weren’t allowed to sit or lie down.

Yet even as social distancing rules spread families and friends out Sunday across beaches and parks, the virus remained a constant threat. Europe has seen over 169,000 dead, according to a tally by Johns Hopkins University. 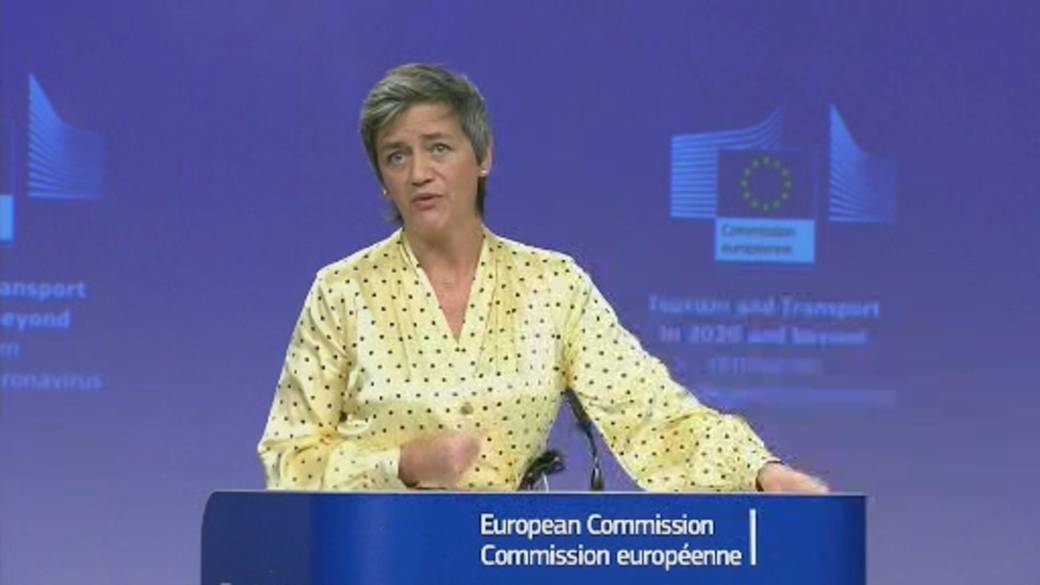 Across the continent, a mishmash of travel restrictions appears to be on the horizon, often depending on where travellers live and what passports they carry. Germany, France and other European countries aim to open their borders for European travel in mid-June, but it isn’t clear when intercontinental travel will resume.

Spain, one of the worst-hit countries in the pandemic and also one of the world’s top destinations for international travellers, says it won’t reopen for foreign tourists until July. To boost the economy, the country’s leader has encouraged Spaniards to “start planning their vacations” for late June inside Spain.


READ MORE:
France’s first coronavirus case may have been in December: researchers


“Come July, we will allow the arrival of foreign tourists to Spain under safe conditions,” Prime Minister Pedro Sanchez said. “We will guarantee that tourists aren’t at risk and that they don’t represent a risk (to Spain).”

For now, travel between Spain’s provinces isn’t allowed and many other restrictions remain — although on Monday, residents in worst-hit Madrid and Barcelona will be able to join the rest of the country in dining outdoors at bars and restaurants, which can offer only 50 per cent of their usual tables. 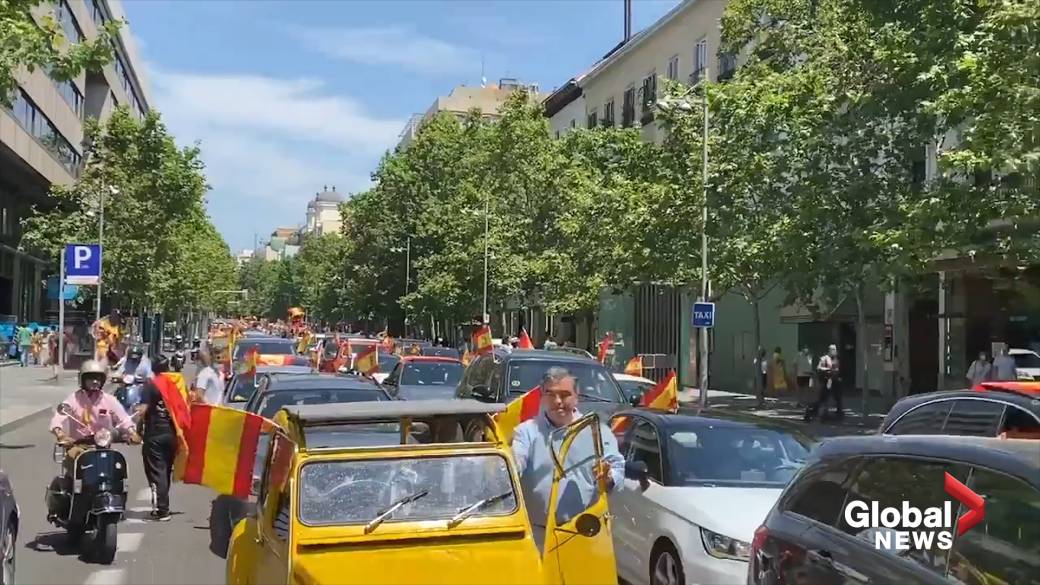 Also Monday, local sunbathers and swimmers will be permitted in some of Spain’s coastal provinces. The number of beach-goers will be limited and umbrellas must be at least four meters (13 feet) apart.

In Germany, domestic tourists will be allowed to return Monday to Mecklenburg-Western Pomerania state in the northeast — home to the country’s Baltic Sea coast — and to hotels in Berlin, the popular capital.

But tourism campaigns will require a new approach.

“We don’t think people want closely packed big-city bustle at the moment,” Burkhard Kieker, the chief of visitBerlin, told RBB Inforadio. His agency has launched a campaign showing “how much green space and how much water there is” in Berlin.


In Paris, where all city parks remain closed, residents soaked up the sun along the embankments of the Seine River and lounged on ledges outside the Tuileries Gardens. In some spots, people sat safely spaced apart. Elsewhere, groups of maskless teens crowded together, shrugging off social distancing rules.

Beginning Monday, France is relaxing its border restrictions, allowing in migrant workers and family visitors from other European countries. But it’s calling for a voluntary 14-day quarantine for people arriving from Britain and Spain, because those countries imposed a similar requirement on the French. 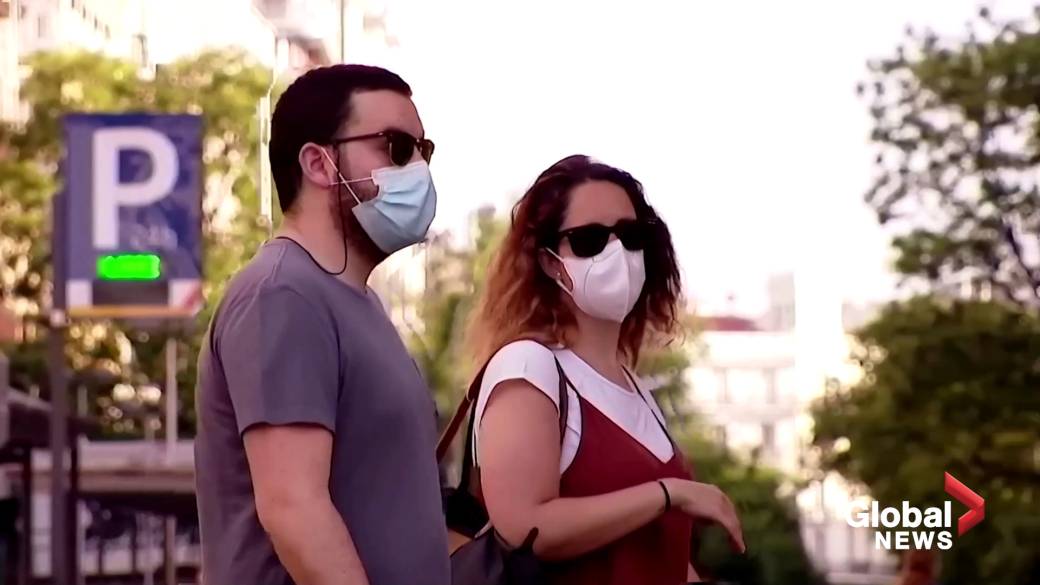 Italy, which plans to open regional and international borders on June 3 in a bid to boost tourism, is only now allowing residents back to beaches in their own regions — with restrictions.

In the northwestern Liguria region, people were allowed a dip in the sea and a walk along the shore, but no sunbathing. In Savona, a dozen people were fined for violating sunbathing bans. Rimini, on Italy’s east coast, attracted beach-goers beginning at dawn, and many sat in widely spaced groups. Still, authorities had to work at enforcing distancing on a popular beach in Palermo.


”We can’t forget that the virus exists and is circulating,” deputy health minister Pierpaolo Sileri told Sky TG24. “Even if the numbers of new cases are low, we must respect the rules.”

For the first time in months, well-spaced faithful gathered in the Vatican’s St. Peter’s Square for the traditional Sunday papal blessing. About 2,000 Muslims gathered for for Eid al-Fitr prayers at a sports complex in the Paris suburb of Levallois-Perret, carefully spaced a meter (about three feet) apart and wearing masks. 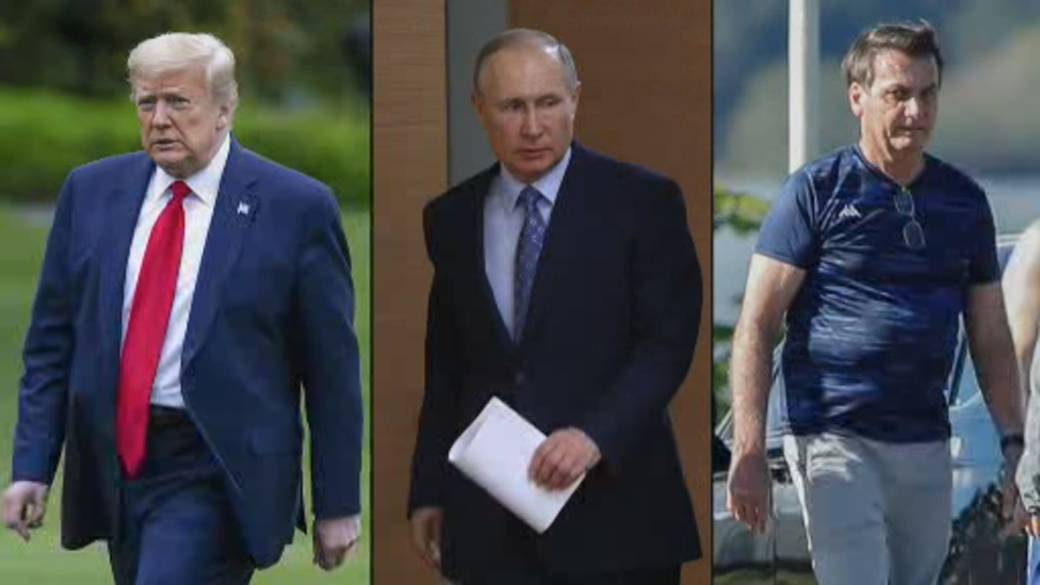 2:25Major outbreaks in countries that first downplayed the crisis

Major outbreaks in countries that first downplayed the crisis

Beachside communities along England’s coast urged Londoners and others to stay away after rules were eased to allow people to drive any distance for exercise or recreation.

The southern coastal city of Brighton put it: “Wish you were here — but not just yet.” Wales kept up its “Later” tourism campaign, reminding people that its hotels, restaurants and tourist sites were still closed.

Associated Press writers from around Europe contributed to this report.