Eager to demonstrate national revival from the pandemic, Trump doubled up on his Memorial Day public schedule, while threatening to pull the Republican National Convention out of Charlotte in August unless North Carolina’s Democratic governor gives a quick green light to the party’s plans to assemble en masse. 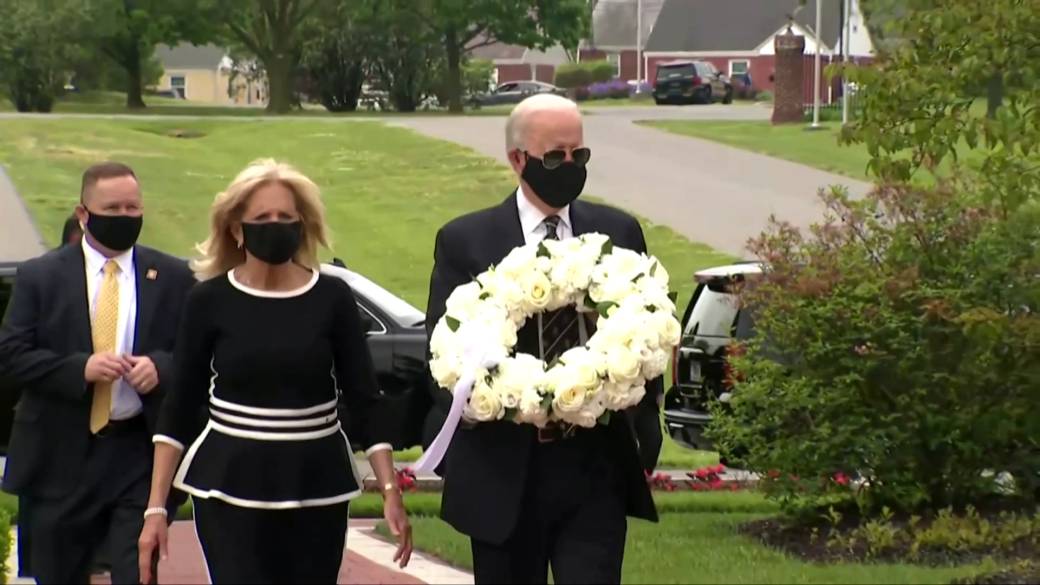 Trump first honored the nation’s fallen at Arlington National Cemetery. Presidents on Memorial Day typically lay a wreath and speak at the hallowed burial ground in Virginia. But the coronavirus crisis made this year different.

Many attendees arrived wearing masks but removed them for the outdoor ceremony in front of the Tomb of the Unknown Soldier. Trump, maskless as always in public, gave no remarks. He approached a wreath already in place, touched it and saluted.

Trump then traveled to Baltimore’s historic Fort McHenry, where he declared: “Together we will vanquish the virus and America will rise from this crisis to new and even greater heights. No obstacle, no challenge and no threat is a match for the sheer determination of the American people.”


He praised the tens of thousands of service members and national guard personnel “on the front lines of our war against this terrible virus.”

His Democratic opponent, Joe Biden, chose Memorial Day to make his first public appearance in the two months since the pandemic opened up on the country. Biden emerged unannounced from his Delaware home to lay a wreath at a nearby park, with no crowd gathered to greet him. It was a milestone in a presidential campaign that has largely been frozen.

Biden’s words were muffled through a black cloth face mask. “Never forget the sacrifices that these men and women made,” he said after. “Never, ever, forget.”

The U.S. leads the world with more than 1.6 million confirmed coronavirus cases and nearly 98,000 deaths, according to a tally by Johns Hopkins University.

Trump tweeted his frustration with North Carolina Gov. Roy Cooper, who has been moving his state into a cautious reopening that will keep indoor entertainment venues, like its NBA arena, closed for the time being. The state reported a daily high of 1,100 new cases Saturday, and has suffered about 750 deaths in the pandemic. 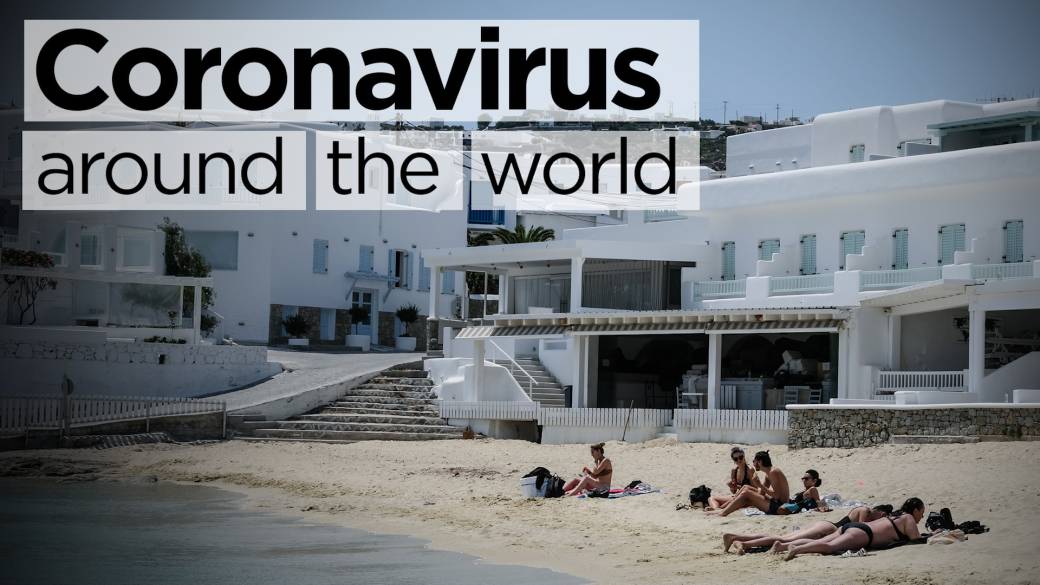 The president said Republicans will be “reluctantly forced” to find a convention site in another state unless Cooper can guarantee that the GOP will be able to fill its convention spaces, including the arena in Charlotte.

Cooper’s office said state officials are working with the GOP on convention decisions.

Changing sites would be difficult for reasons including the contract between Republican officials and Charlotte leaders to hold the gathering there.

Trump is intent on accelerating his own schedule as he urges the country to get to work. This month, Trump has toured factories in Arizona, Pennsylvania and Michigan that make pandemic supplies. He plans to be in Florida on Wednesday to watch two NASA astronauts rocket into space, and he played golf at his private club in Virginia on Saturday and Sunday.


The Fort McHenry National Monument and Historic Shrine is where a poem, written after a huge American flag was hoisted to celebrate an important victory over the British during the War of 1812, became “The Star-Spangled Banner.” The fort is closed to the public because of the pandemic.

Baltimore Mayor Bernard C. “Jack” Young objected to Trump’s visit in advance, saying it sends the wrong message about stay-at-home directives and the city cannot afford the added cost of hosting him when it is losing $20 million a month because of the pandemic.

He cited the disproportionate effect the virus has had on his city and called on Trump to “set a positive example” by not traveling during the holiday weekend.

Trump was not dissuaded. 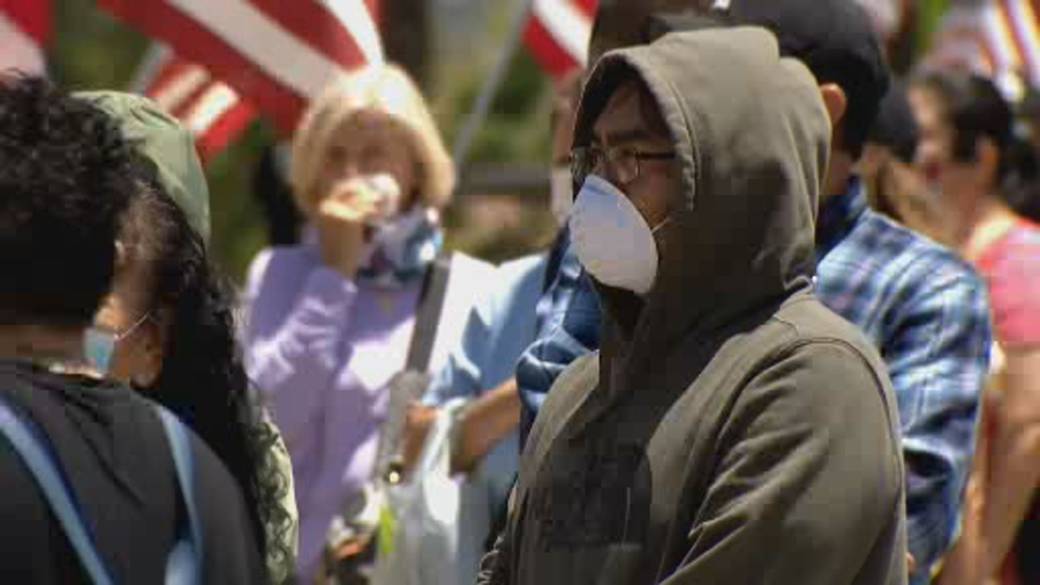 “The brave men and women who have preserved our freedoms for generations did not stay home and the president will not either as he honors their sacrifice by visiting such a historic landmark in our nation’s history,” White House spokesman Judd Deere said in an emailed statement Sunday.

Trump last summer described a congressional district that includes Baltimore as a “disgusting, rat and rodent infested mess” where “no human being would want to live.” He visited Baltimore months later to address a meeting of congressional Republicans, and a giant inflatable rat adorned with Trump-style hair and a red necktie taunted him from a few blocks away. Trump did not visit any Baltimore neighborhoods.