SpaceX is poised to make history on Saturday with the manned flight of its Crew Dragon spacecraft to the International Space Station (ISS).

The launch, a partnership with NASA, was scheduled to take place Wednesday but was delayed due to bad weather.

In a tweet Saturday morning, NASA Administrator Jim Bridenstine, said that the launch would be “moving forward.”

We are moving forward with launch today. Weather challenges remain with a 50% chance of cancellation. #LaunchAmerica

But, Bridenstine said “weather challenges remain” and that there was a 50 per cent chance the launch could be cancelled.

Here’s what you need to know about the Demo-2 test mission and SpaceX:


How can I watch the SpaceX launch?

Where and when is the SpaceX launch happening?

The launch is taking place at Launch Complex 39A at NASA’s Kennedy Space Center in Cape Canaveral, Fla. 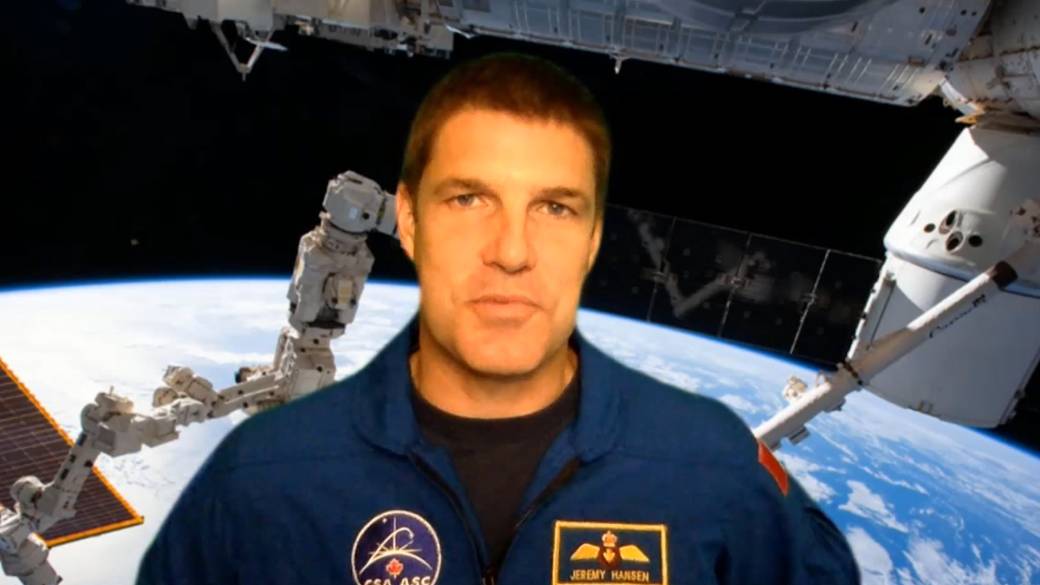 The Crew Dragon spacecraft, which will carry two NASA astronauts, will be launched into orbit by SpaceX’s Falcon 9 rocket.

It will reach speeds of roughly 27,000 kilometres per hour on its way to the ISS, according to NASA.

After about 24 hours, the astronauts are expected to arrive for an “extended stay” at the station — their return date has not yet been determined.

Who will be on board the SpaceX Crew Dragon?

NASA astronauts Doug Hurley, 53, and Bob Behnken, 49, will be on board the Dragon.

Hurley is the spacecraft commander, and Behnken is the joint operations commander.

Hurley has been a pilot on two previous missions. Before being selected to become an astronaut 20 years ago, he was a fighter pilot and test pilot for the U.S. military.

Like Hurley, Behnken also was chosen to be an astronaut in 2000, and he piloted two space shuttle flights. He has spent more than 700 hours in space and has logged 37 hours of spacewalks, according to his NASA biography.

Why is the SpaceX Demo-2 mission considered historic?

The mission represents several milestones, both for SpaceX and space flight in general.

SpaceX, which was founded nearly 20 years ago by entrepreneur Elon Musk, will be the first private company to launch humans into orbit.

The company would be joining just three countries — Russia, the U.S. and China — in achieving this milestone in space flight. 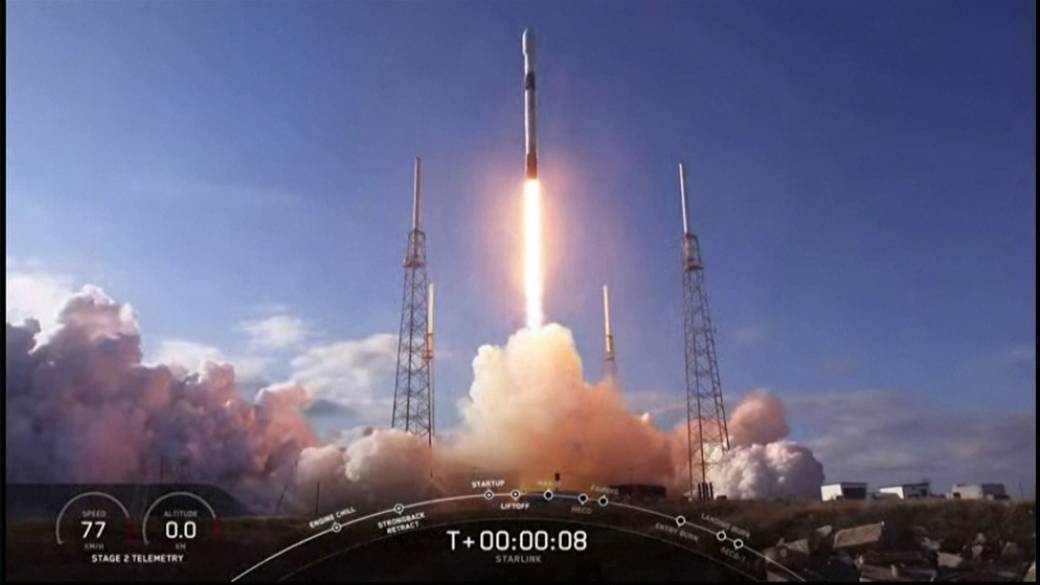 NASA astronauts are using SpaceX systems in orbit for the first time after a successful unmanned flight last year. SpaceX says Saturday’s mission is the last major test of its system on the road to certification by NASA for contract missions to and from the ISS.

Under the Commercial Crew Program, the U.S. space agency has partnered with several companies in hopes of establishing cost-effective commercial space flight options. SpaceX has been awarded more than $3.14 billion in contracts as part of the program.


It’s also the first time in nearly a decade that U.S. astronauts left Earth from the Kennedy Space Center. (Since then, U.S. astronauts have flown to the ISS in Russian spaceships launched from Kazakhstan).

“We’re launching American astronauts on American rockets from American soil. We haven’t done this really since 2011, so this is a unique moment in time,”  Bridenstine said prior to Wednesday’s scheduled launch.

The mission is also historic because it’s a stepping stone to SpaceX’s future ambitions and the overall project of commercial space travel.

The company, which wants to reduce the cost of space exploration with the help of reusable rockets, says that the mission lays the groundwork for future trips to destinations such as the moon and Mars.