British security officials have told UK telecom operators to ensure they have adequate stockpiles of Huawei equipment due to fears that new U.S. sanctions will disrupt the Chinese firm’s ability to maintain critical supplies, according to a letter seen by Reuters.


The NCSC told the companies they needed to maintain adequate supplies of spare parts from all manufacturers, but emphasized the increased risk to Huawei’s equipment and its future ability to provide software updates for those products in the face of U.S. pressure. 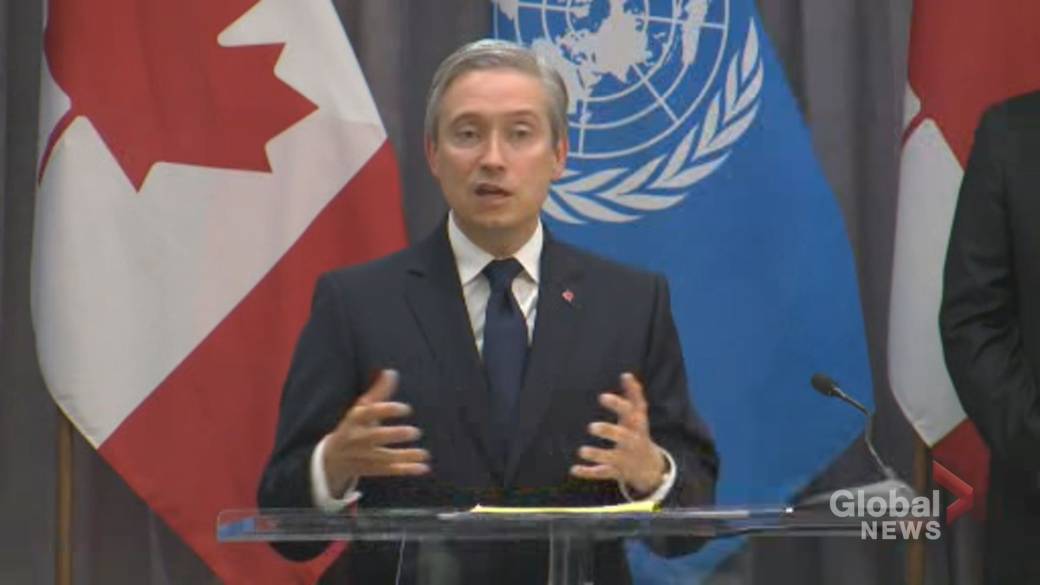 “Ensuring that products and components are kept up to date is essential to maintaining the security of networks,” the letter said.


An NCSC spokeswoman said: “The NCSC has provided operators with a series of precautionary steps we recommend they take while we carefully consider the impact these sanctions have on the UK’s networks.”

BT and Vodafone declined to comment. A Huawei spokesman said the company was cooperating fully with the NCSC and declined immediate further comment.