Tens of thousands of people from many states are converging on Tulsa for an indoor rally and other campaign events Saturday for U.S. President Donald Trump, raising concerns that the gatherings could help fuel nascent spikes of coronavirus cases in many places.

State and city health department officials were already bracing for a possible surge in COVID-19 cases from large outdoor demonstrations against police brutality held across the country. Now the Trump rally — at an indoor arena that can hold 19,000 people and is expected to be at capacity — is shaping up to be the first indoor event of such a massive scale since the coronavirus pandemic took hold and many states issued stay-at-home orders. Tulsa has seen the largest increase in cases in Oklahoma in recent days, and several bordering states, including Arkansas, have seen spikes in community spread of the virus in recent weeks.

“I think there’s no question that indoor events are more risky than outdoor events. But we don’t really know how big that difference is. And certainly other aspects, like how tightly packed things are … will make a big difference,” said Justin Lessler, an associate professor of epidemiology at John Hopkins Bloomberg School of Public Health.

Lessler said large events like the rally or the protests have the “potential to be super spreader events,” but their potential to drive the pandemic is short-lived.

“The larger factor is what happens when people go home,” he said. “If everybody goes home and doesn’t respect the social distancing factors and goes out into the community, then they could push the spread.” 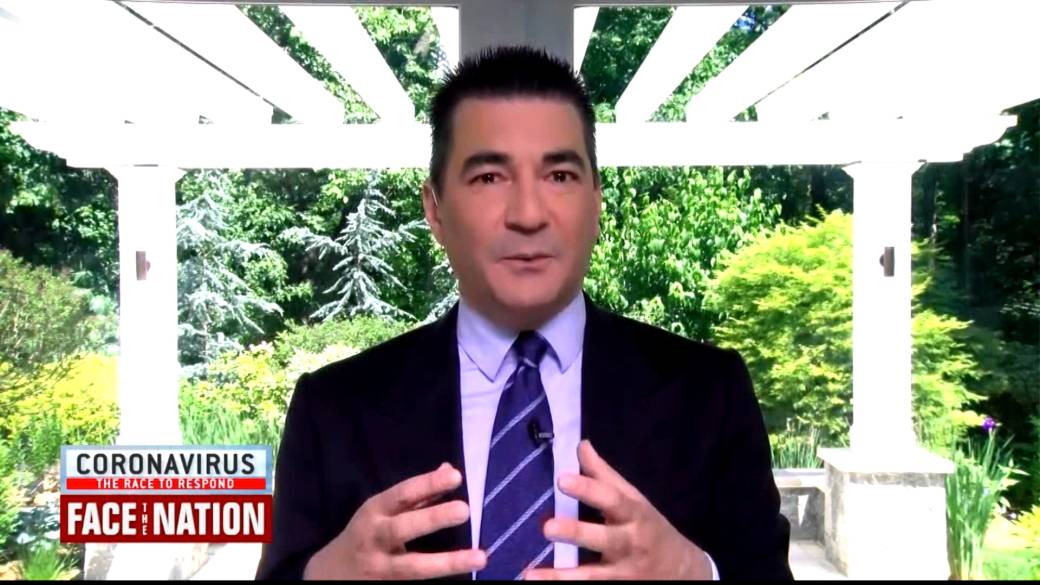 Tulsa County health officials have said they are particularly concerned about the event at the BOK Center because of a recent spike in cases: Oklahoma set a high for new cases last Thursday, with 450, and Tulsa saw 125 new cases Friday. Other health experts are worried that attendees could unknowingly take the virus back to their respective hometowns and states, seeding additional outbreaks.

The Trump campaign acknowledged the risk in a waiver it asked attendees to sign that absolves them of any responsibility if someone should get sick. It has said it will hand out masks and hand sanitizer, but there is no requirement that participants use them. Attendees will also undergo a temperature check, but there will be no required social distancing at the indoor event expected to be at capacity.

Trump also plans an outdoor event, and officials are expecting about 100,000 people to converge on the city.


READ MORE:
Trump warns protesters at Tulsa rally it will be ‘different scene’


The rally comes a day after the head of the World Health Organization warned that the pandemic is “accelerating.” Outbreaks in the Americas were of particular concern, with Brazil surpassing 1 million confirmed infections, second only to the United States.

Meanwhile, health officials are still eyeing the outdoor demonstrations against police brutality sparked by the death of George Floyd at the hands of police in Minneapolis. Those have gathered thousands of people together, in many instances not adhering to social-distancing recommendations or wearing masks. States and cities have not yet reported large upticks in virus cases since the protests began at the end of May, but it was unclear whether protesters have been seeking tests in large numbers or are self-quarantining after the events.

California health officials have reported so far only a few people attending the demonstrations have tested positive for COVID-19, but contact tracing anyone they have infected is proving to be futile. During such tracing, ideally, a person who tests positive can provide names and contact information for people who had been around them — something that is proving difficult with strangers gathered by a moving protest. 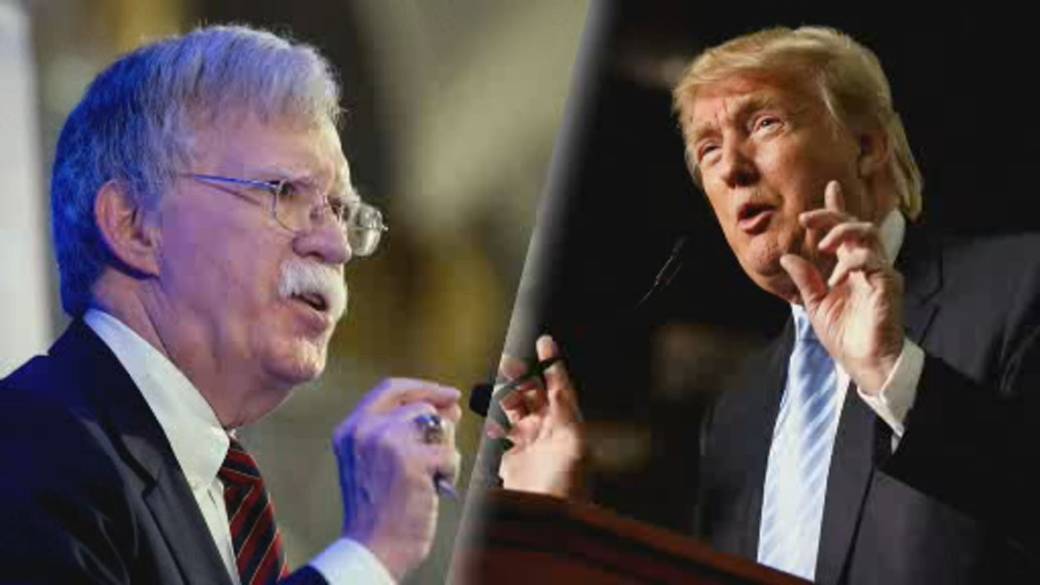 Health officials in Los Angeles County, Philadelphia and other cities where large demonstrations have been happening, including several Friday in honour of Juneteenth, have urged those attending to get tested or to consider self-quarantining for 14 days if they were around people without masks for as little as 15 minutes.