The U.S. National Institutes of Health (NIH) is halting its clinical trial of hydroxychloroquine, saying the malaria drug provides no benefits to those with COVID-19.

In a press release issued Saturday morning, the NIH said the agency’s data and safety monitoring board (DSMB) met on Friday and determined that while there was no harm, hydroxychloroquine was “very unlikely to be beneficial to hospitalized patients with COVID-19.”

“After its fourth interim analysis the DSMB, which regularly monitors the trial, recommended to the National Heart, Lung, and Blood Institute (NHLBI), part of NIH, to stop the study. NHLBI halted the trial immediately,” the statement reads.


Hydroxychloroquine is a drug commonly used to treat malaria and arthritis.

“In various studies, the drug had demonstrated antiviral activity, an ability to modify the activity of the immune system, and it has an established safety profile at appropriate doses, leading to the hypothesis that it may have also been useful in the treatment of COVID-19,” the NIH statement reads. 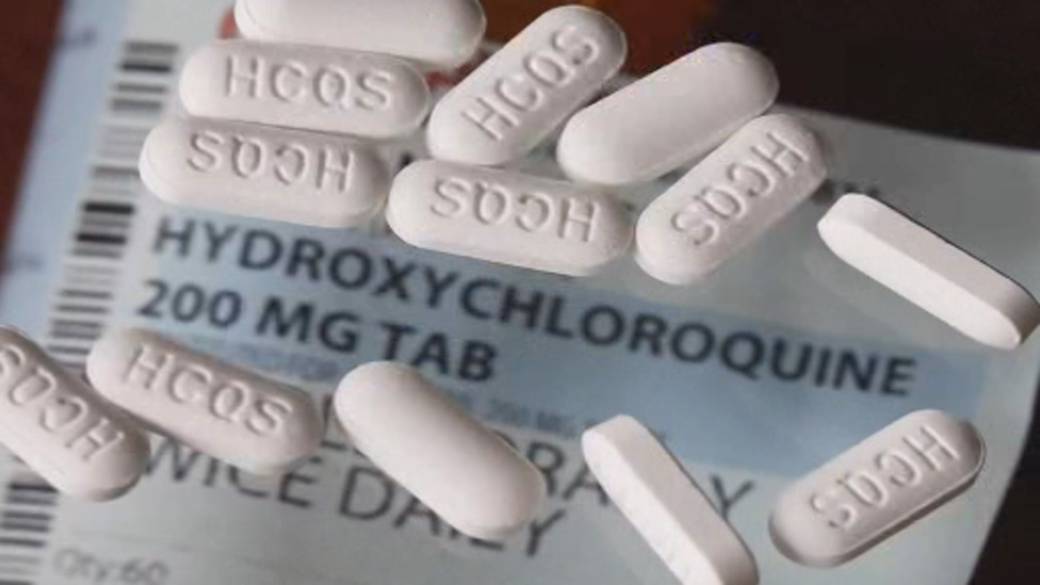 The announcement from the NIH comes just days after the U.S. Food and Drug Association (FDA) revoked its authorization of the drug to treat the virus.

The FDA said Monday that the drugs hydroxychloroquine and chloroquine are unlikely to be effective in treating the novel coronavirus. Citing reports of heart complications, the FDA said the drugs pose a greater risk to patients than any potential benefits.

What’s more, the World Health Organization (WHO) dropped the drug from its global study on Wednesday.

“After deliberation, they have concluded that the hydroxychloroquine arm will be stopped from the Solidarity Trial,” Henao-Restrepo told a media briefing. 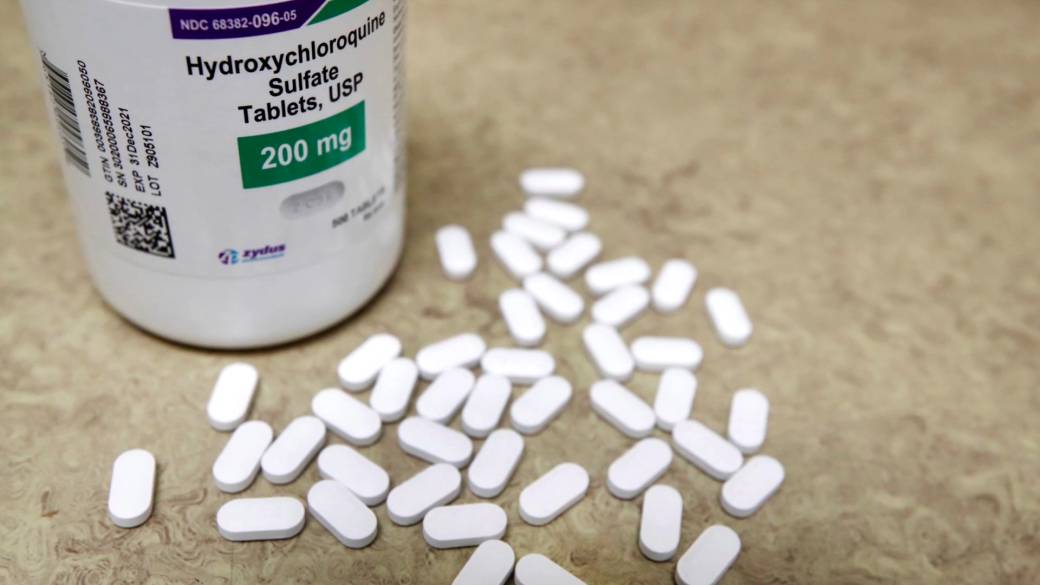 U.S President Donald Trump has repeatedly touted hydroxychloroquine. He said he took the drug himself for two weeks in May.

Speaking to reporters from the White House on Monday, Trump said other countries had provided “great reports” on the effectiveness of hydroxychloroquine for treatment of the coronavirus, saying that only U.S. agencies have failed to grasp its benefit.

The United States remains the nation hardest-hit by the novel coronavirus pandemic, with more than 2.2 million confirmed cases.

Globally, the virus has infected more than 8.7 million people and has claimed 460,963 lives, according to data from John’s Hopkins University.

–With a file from The Associated Press and Reuters