Geoffrey S. Berman is stepping down as the U.S. attorney for the Southern District of New York, Attorney General William Barr said in a statement. The office is one of the nation’s premiere districts, trying major mob cases and terror cases over the years.


READ MORE:
Barr says Trump’s tweet on cases ‘make it impossible for me to do my job’


It was unclear why Berman was leaving his position after serving more than two years. The announcement came after Barr visited New York City to meet with local police officials. Trump is nominating the chairman of the Securities and Exchange Commission to the job, a lawyer with virtually no experience as a federal prosecutor.

Barr offered Berman other positions in the Justice Department, including running the civil division, but he declined, a senior Justice Department official said. The official could not publicly discuss the private conversations and spoke to The Associated Press on condition of anonymity. 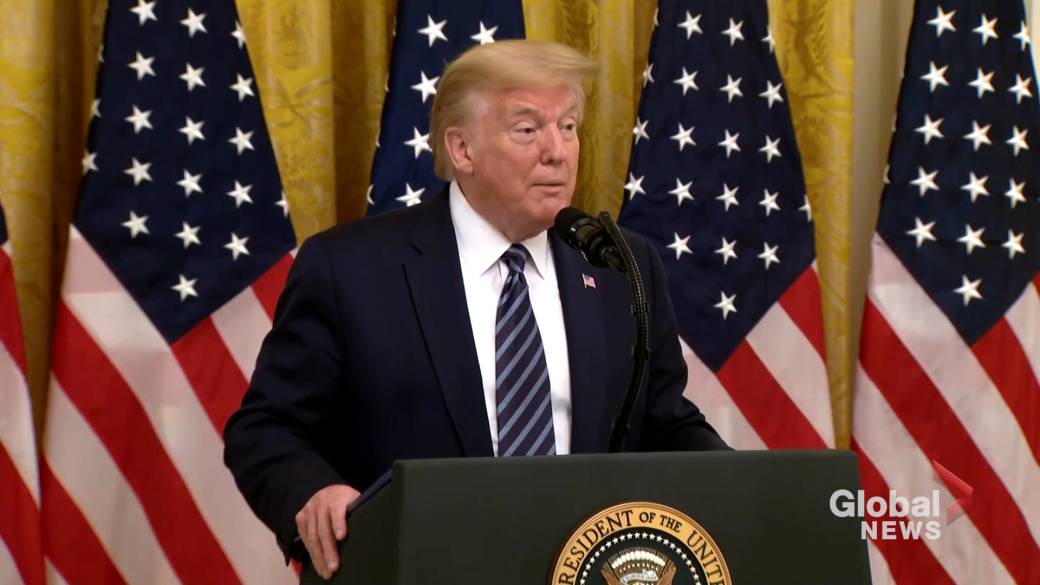 The shakeup was likely to raise additional questions from congressional Democrats who have accused Barr of politicizing the Justice Department and acting more like Trump’s personal attorney than the nation’s chief law enforcement officer.

“Doesn’t sound like ‘stepping down,’” Preet Bharara, the previous permanent U.S. attorney there, said in a tweet Friday. “Why does a president get rid of his own hand-picked US Attorney in SDNY on a Friday night, less than 5 months before the election?”


Before taking the reins at the SEC, Clayton was a well-connected Wall Street lawyer who represented and advised a number of major companies, including Goldman Sacks, Barclays, Deutsche Bank and UBS. As SEC chairman since May 2017, Clayton has presided over a deregulatory push to soften rules affecting Wall Street and the financial markets, as Trump pledged when he took office.

With a majority of Republicans sitting as commissioners on the five-member SEC through most of his tenure, Clayton has eased rules for companies raising capital as well as corporate disclosure requirements. Rules under the 2010 Dodd-Frank law that tightened the reins on banks and Wall Street in the wake of the financial crisis have been nipped around the edges.

The SDNY office has prosecuted a number of Trump associates, including Trump’s former personal lawyer and fixer Michael Cohen, who served a prison sentence for lying to Congress and campaign finance crimes, and has also been investigating Giuliani and his associates. He had recused himself from directly overseeing the Cohen investigation for reasons that were never disclosed. 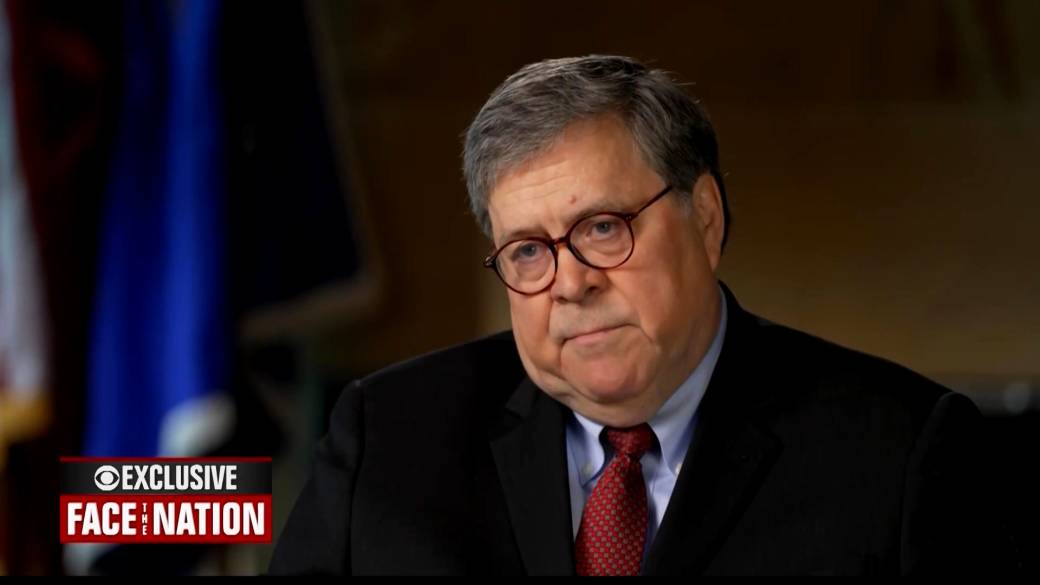 Berman has also overseen the prosecution of two Florida businessmen, Lev Parnas and Igor Fruman, who were associates of Giuliani and tied to the Ukraine impeachment investigation. The men were charged in October with federal campaign finance violations, including hiding the origin of a $325,000 donation to a group supporting Trump’s reelection.

Federal prosecutors in New York are investigating Giuliani’s business dealings, including whether he failed to register as a foreign agent, according to people familiar with the probe. The people were not authorized to discuss the investigation publicly and spoke on the condition of anonymity.

Bolton’s tell-all, excerpts of which were posted by the news media this week, included details on how Trump sought to cut a deal to halt SDNY’s investigation into whether Halkbank violated U.S. sanctions against Iran in order to free an American pastor imprisoned in Turkey. Six weeks after the pastor’s release, Bolton writes that on a call with Erdoğan, “Trump then told Erdoğan he would take care of things, explaining that the Southern District prosecutors were not his people, but were Obama people, a problem that would be fixed when they were replaced by his people.” The episode occurred months after Berman assumed the role of U.S. attorney.


A Republican who contributed to the president’s election campaign, Berman worked for the same law firm as Giuliani and was put in his job by the Trump administration. But as U.S. attorney, he won over some skeptics after he went after Trump allies.

Berman was appointed by then-Attorney General Jeff Sessions in January 2018, months after Bharara was fired after refusing to resign along with dozens of other federal prosecutors appointed by U.S. President Barack Obama.

Berman has taken a direct hand in other investigations that have angered Trump. 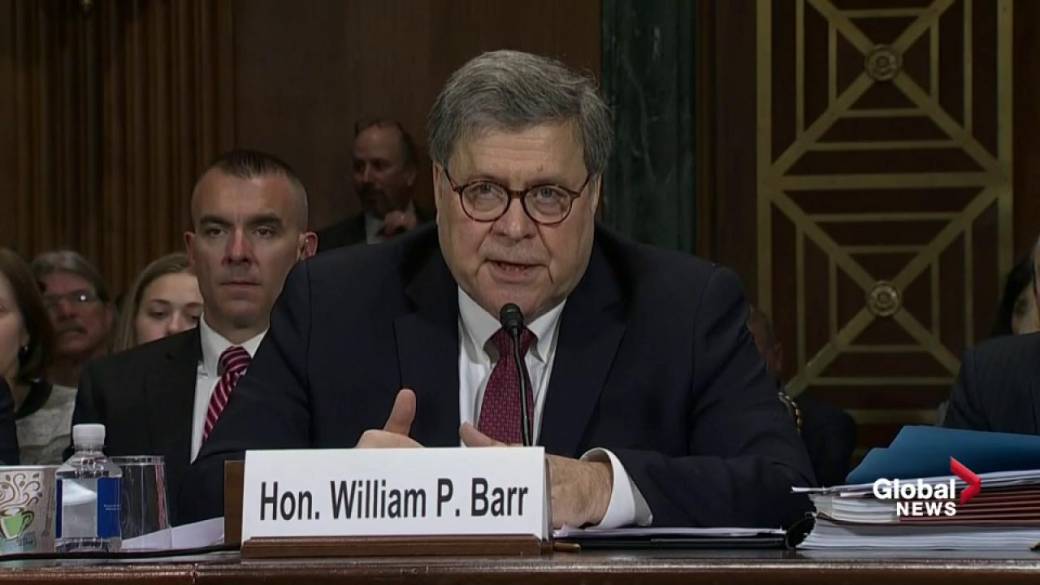 His office subpoenaed Trump’s inaugural committee for a wide range of documents as part of an investigation into various potential crimes, including possible illegal contributions from foreigners to inaugural events.