The man charged with killing a young Black Lives Matter activist and an elderly volunteer confessed to the crimes in grisly detail to police and his own mother, court documents show.

The disturbing documents reveal Aaron Glee Jr. told officers that he held 19-year-old Oluwatoyin Salau captive in his Tallahassee, Fla., home for days, repeatedly sexually assaulting her while keeping her bound, and only untying her to allow her to eat and bathe. Glee told police he killed Salau in order to avoid getting caught.

Glee has been charged with second-degree murder, kidnapping, and sexual assault in connection to the deaths of Salau and 75-year-old Victoria Sims, whose bodies were discovered by police on June 13.

Salau, who had participated in recent demonstrations against police brutality, was reported missing by family members on June 8. Sims, a retired state worker well-known for her volunteerism and work in local Democratic politics, was reported missing on June 11. Tallahassee police officers traced Sims’ cellphone to Glee’s home, where Sims’ vehicle was found.

Police also learned from her family that she knew an “Aaron” for whom she prepared and delivered meals to and often provided transportation for. 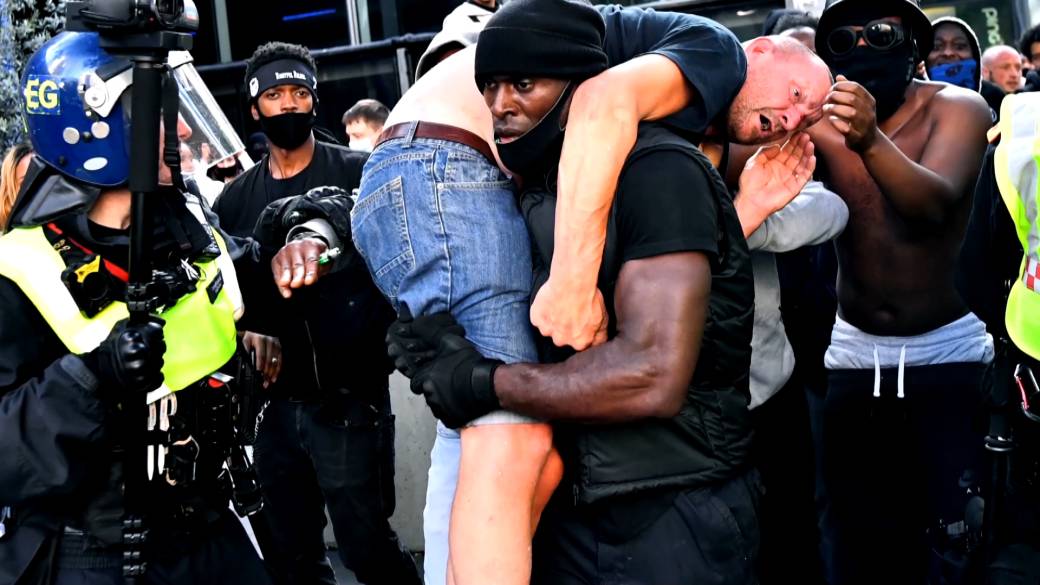 1:50Black protester who carried injured white man through angry crowd says he ‘did what we had to do’

Sims’ body was discovered inside Glee’s Tallahassee, Fla., home, police said, while the body of Salau was found in a wooded area near the property covered in leaves and other vegetation.

Glee had since bought a bus ticket for West Palm Beach, but was intercepted by police at a bus station in Orlando. After complaining of breathing problems, he was taken to a local hospital where he told police and nursing staff that he had killed two women.

“He would also place a telephone call to his mother and make those same admissions,” the report reads.

Officers from both Tallahassee and Orlando also interviewed Glee afterwards, where he laid out what led to the murder of Salau. The details of that interview were included in an arrest report that was redacted until late last week.

Woman kept in home for days

Glee told police that he struck up a conversation with Salau at a Tallahassee bus stop the afternoon of June 6, where she told him she had been sexually assaulted early that morning and did not have permanent housing. Glee offered to take Salau to his home to bathe and sleep, and contacted Sims for a ride.

The report says surveillance footage from the bus stop shows Glee and Salau “did indeed engage in an extended conversation” after Salau got off a bus. Salau had been at a public library before that bus ride.

The clothes Salau was seen wearing in that video footage, which she was also wearing when police interviewed her early that morning regarding her sexual assault, were found in Glee’s home, the report says.

After Sims dropped the pair off at Glee’s house, Salau took a shower. He told police he tried to engage in sex with her, but she fought him off, including biting him on the arm. Glee, however, was able to overpower Salau.

“He was asked if he would characterize his actions as rape,” the report says. “Glee responded in the affirmative.” 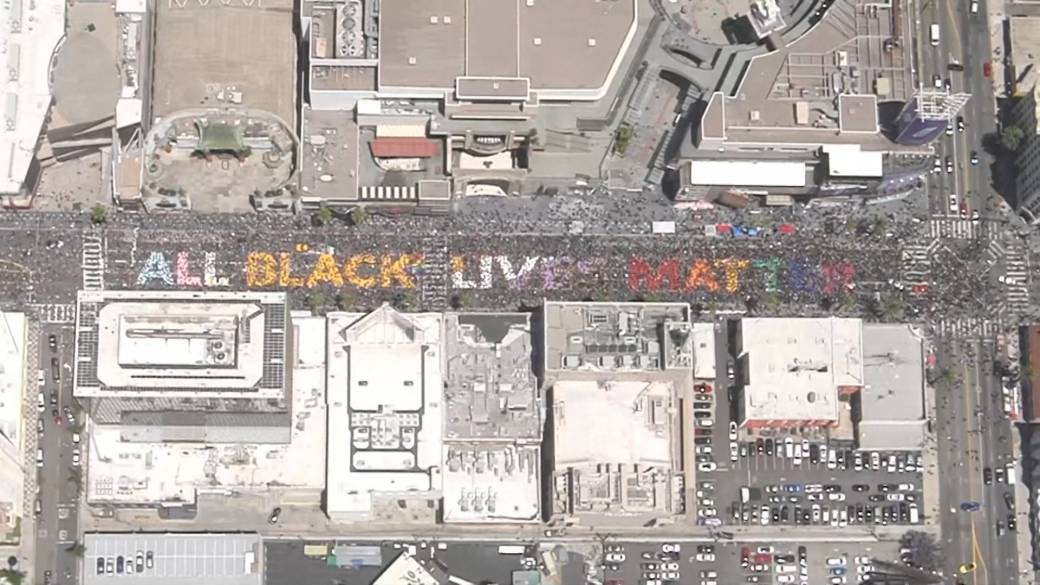 According to the report, Glee kept Salau tied up and held her captive inside the home over the next three to five days. He told police he wasn’t sure exactly how long Salau’s captivity lasted as “he was heavily under the influence of alcohol.”

While Glee said he would release Salau from her bindings “at various time to eat, bathe and move about the residence freely,” he also admitted to “sexually assaulting her numerous times during those three to five days.”

Glee told police he was worried that he would be arrested and sent to prison if he allowed Salau to go free, and “determined the his only course of action was to end her life.”

He then bound Salau’s hands and feet behind her and tied another rope around her neck and to her bindings, leaving her to asphyxiate in his bedroom.

“Glee explained how over the course of several hours he would re-enter the bedroom multiple times to see if (Salau) was still alive,” the report says. “Ultimately, he entered into the bedroom and determined (she) was deceased.”

Glee told police Salau’s body remained in his home for up to two days before he moved her to the wooded area near his home, covering her with leaves. 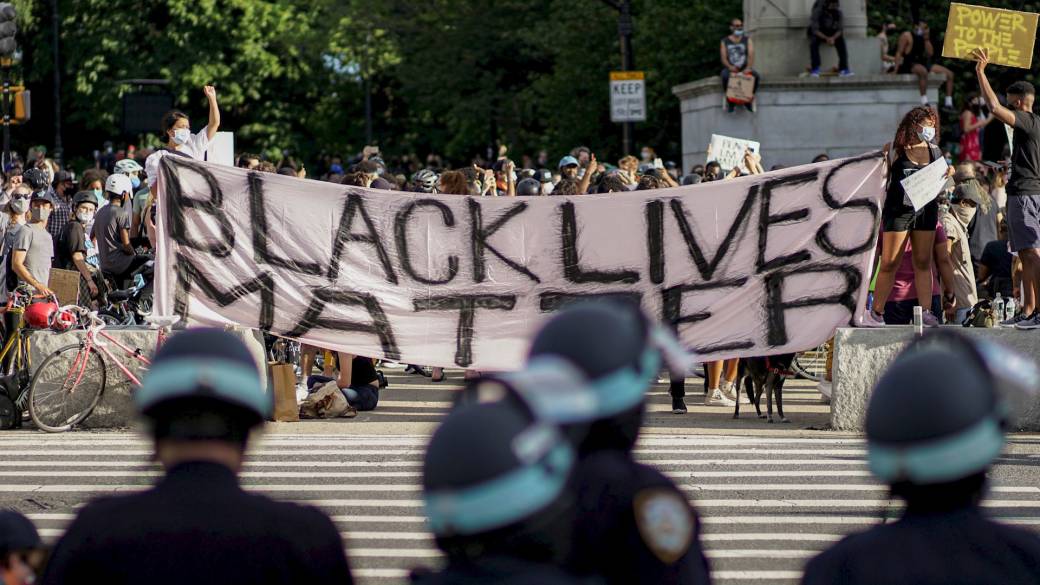 Sims was found in a bedroom in Glee’s home, also bound in a manner similar to Salau. Police believe Glee ransacked her apartment and kidnapped her in her stolen car.

Salau had reported her sexual assault on social media the day police say she met Glee. Police say they have determined Glee was not the man who assaulted her in that earlier incident.

Glee is being held without bail as he awaits trial in Tallahassee.

Records show he has been incarcerated numerous times since the 1990s, and had been released from jail on June 1 after securing a partial bond for battery charges.

Despite Boko Haram, UNIMAID admitted more students than other universities in 2019 - 9jabase