One of the three Louisville, Ky., officers fired for their role in the shooting death of Breonna Taylor “displayed an extreme indifference to the value of human life” and violated standard operating procedures for the use of deadly force, the police chief says.

The allegations are among several in the termination letter to Det. Brett Hankison, signed by interim police Chief Robert Schroeder and posted online by the Louisville Police Department Tuesday, which serves as the effective date of Hankison’s firing.

Schroeder and Louisville Mayor Greg Fischer had said Friday that Hankison would be fired. Two other officers remain on administrative reassignment while the shooting is investigated.

Taylor, who was Black, was shot eight times by officers who burst into her Louisville home using a no-knock warrant during a March 13 narcotics investigation. No drugs were found at her home.

Taylor’s boyfriend says the couple was asleep when police entered the apartment.

In the letter, Schroeder says the investigation found Hankison “wantonly and blindly shot 10 rounds into the apartment … without supporting the facts” that Taylor presented a threat to the officers.

The chief says the shots were fired into a covered patio door and window, which “completely prevented you from verifying any person as an immediate threat” or any innocent people inside. 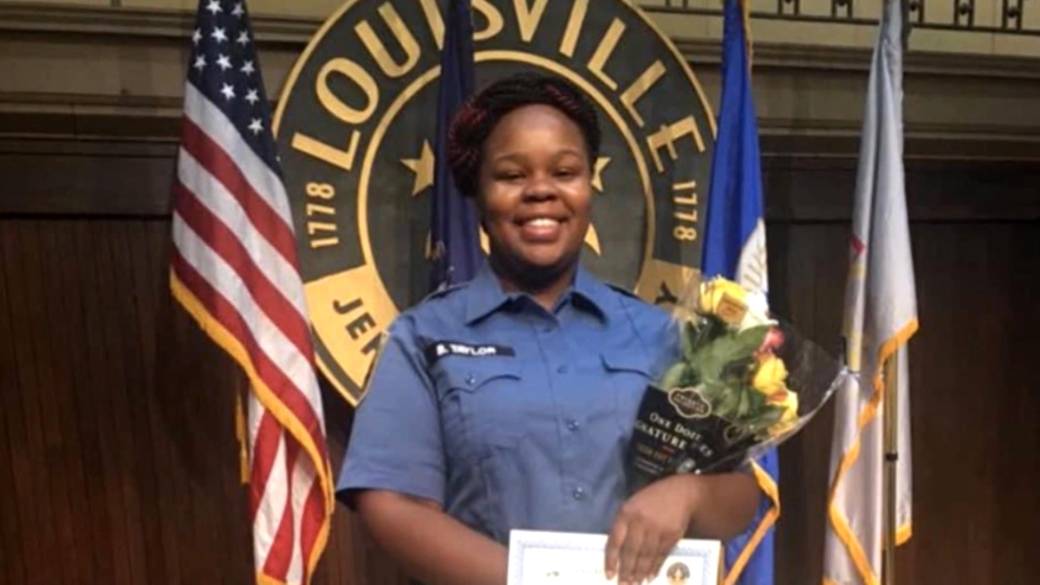 1:57‘I was more concerned with her washing her hands than dying at home’: Mother of Breonna Taylor speaks out

‘I was more concerned with her washing her hands than dying at home’: Mother of Breonna Taylor speaks out

Schroeder goes on to say that Hankison also “failed to be cognizant of the direction in which your firearm was discharged,” noting some rounds he fired went through the wall of Taylor’s home into the apartment next door, “endangering the three lives” that live there.

“I find your conduct a shock to the conscience,” Schroeder writes. “I am alarmed and stunned you used deadly force in this fashion.

“Your actions have brought discredit upon yourself and the Department. Your conduct has severely damaged the image of our Department we have established with our community.”

The chief mentions Hankison had previously been disciplined for “reckless conduct that injured an innocent person” in January 2019.

Hankison now has 10 days to respond to Schroeder’s letter and to request an appeal, which would be held through a public hearing. 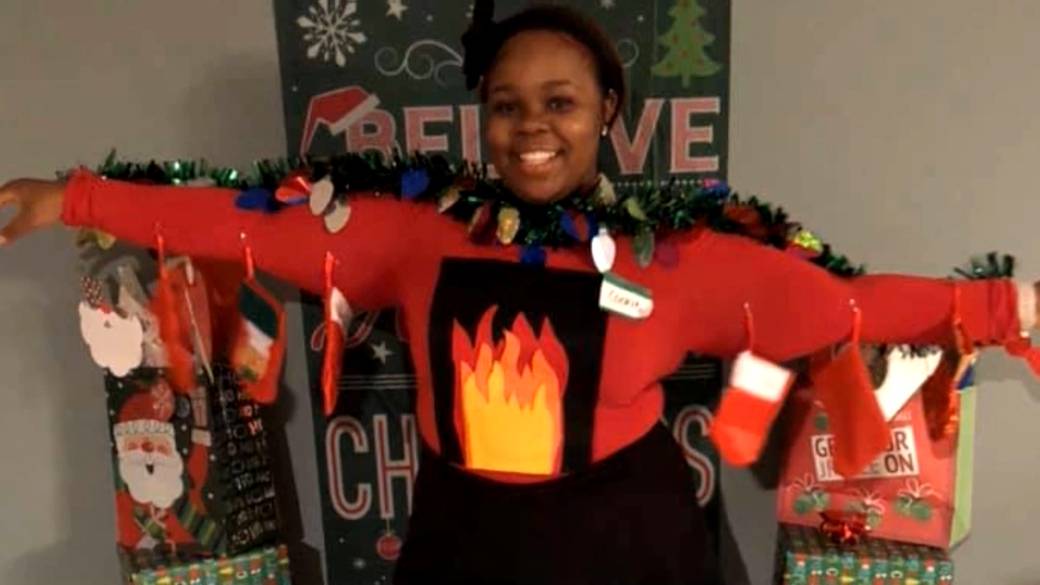 1:5026-year-old woman killed during what her family’s attorney calls “botched” execution of warrant

The warrant to search Taylor’s home was in connection with a suspect who did not live there. Police used a no-knock search warrant, which allows them to enter without first announcing their presence. Louisville’s Metro Council recently voted to ban the use of no-knock warrants, with legislation dubbed “Breonna’s Law.”

The release in late May of a 911 call by Taylor’s boyfriend marked the beginning of days of protests in Louisville, fuelled by Taylor’s death and the death of George Floyd in police custody in Minneapolis.

The officers involved in Floyd’s death, as well as those accused of killing Atlanta man Rayshard Brooks in a shooting, have since been charged.

Taylor’s family on Friday said it hopes the news of Hankison’s eventual firing is “a start to some good, strong criminal proceedings,” but no charges have been laid.

Read more:
Breonna Taylor case: What we know about her death, the investigation and protests

On Thursday, Kentucky Attorney General Daniel Cameron said the investigation is ongoing and asked for patience from the community.

“An investigation of this magnitude, when done correctly, requires time and patience,” he said.

“I understand that I am not the first to ask for these considerations in this case.  However, I can assure you, that at the end of our investigation, we will do what is right, and we will find the truth.”

The recent unrest in Louisville resulted in the firing of the city’s police chief and the shooting death of David McAtee, who owned a popular barbecue shack, while officers and National Guard soldiers were trying to clear a crowd from a parking lot to enforce a curfew.

Police Chief Steve Conrad was fired after it was revealed that officers failed to activate body cameras during the encounter with McAtee.

Trump’s niece wants to publish a family tell-all. His brother is suing to block it - National - 9jabase