An Oregon police officer lost his job and then returned to work after fatally shooting an unarmed Black man in the back. A Florida sergeant was let go six times for using excessive force and stealing from suspects, while a Texas lieutenant was terminated five times after being accused of striking two women, making threatening calls and committing other infractions.

These officers and hundreds of others across the country were fired, sometimes repeatedly, for violating policies but got their jobs back after appealing their cases to an arbitrator who overturned their discipline — an all-too-common practice that some experts in law and in policing say stands in the way of real accountability.

The killing of George Floyd at the hands of a Minneapolis police officer sparked weeks of protests and calls for reforms, but experts say arbitration can block those efforts. 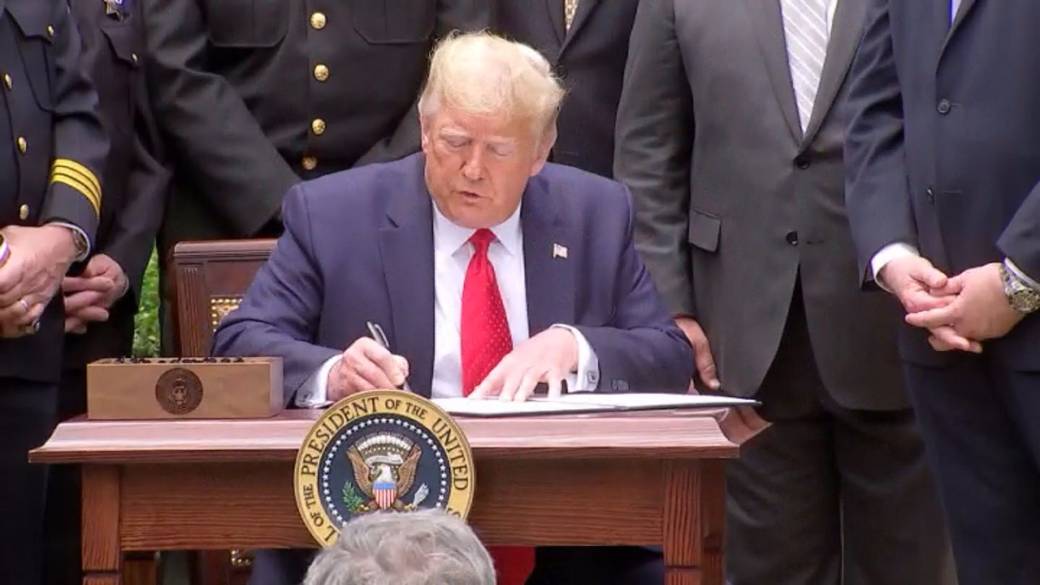 “Police arbitration on appeal is one of the single most important accountability issues in the country,” he told The Associated Press. “You can’t change an organization if you have to keep employing people that you know are going to do bad things.”

Generally, when a misconduct complaint is filed against an officer, it’s investigated internally and if a policy violation occurred, the chief or other official may order discipline that can range from an oral reprimand to a multi-day suspension to termination.

An officer who objects can appeal to an arbitrator. Each state and municipality is different, but this is the most common process. Police unions argue that arbitration is less expensive and less time-consuming than going to court, so it’s written into their contracts.

Arbitrators are usually lawyers who focus on labor law and in most cases, they have the final word. The process can take years, and officers who are fired and reinstated can get back pay for the time they weren’t working.

The contract between the Seattle police union and the city states the burden of proof to fire an officer must be “more than preponderance of the evidence,” in cases for an offense that could “stigmatize” an officer and make it harder to get employment elsewhere.

This type of requirement is common, Gennaco said, adding, “The raised standard for termination cases is another example of a union contract that gives special rights to police.” 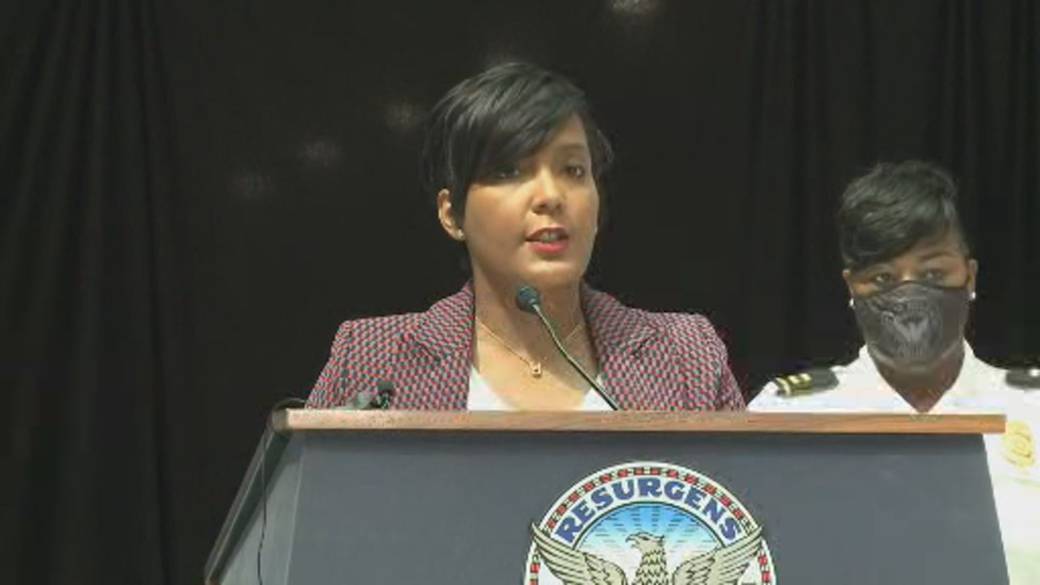 4:45Atlanta mayor to sign order on police reform concerning use of force

James Pasco, executive director of the National Fraternal Order of Police, which has 351,000 members nationwide, said management should do a better job when hiring officers.

“Rather than acknowledge their failure in recruiting and screening, they want to blame problem officers on the union contract,” Pasco said Monday. “If they did appropriate recruiting, training and supervision, we wouldn’t be in the position of using arbitration.”

It’s unclear whether some cases are overturned due to an arbitrator’s personal bias or flaws in the internal investigations, or a little of both, said Rushin, the law professor.

One Seattle officer was fired for punching a handcuffed woman in the back of his patrol car in 2014. He appealed and the arbitrator reduced his punishment to a 15-day suspension. The city appealed that decision in state court and the judge reinstated his dismissal.

Officials in Portland, Oregon, took their opposition to an arbitrator’s decision all the way to the Oregon Court of Appeals, but lost their bid to enforce the firing of Officer Ron Frashour. 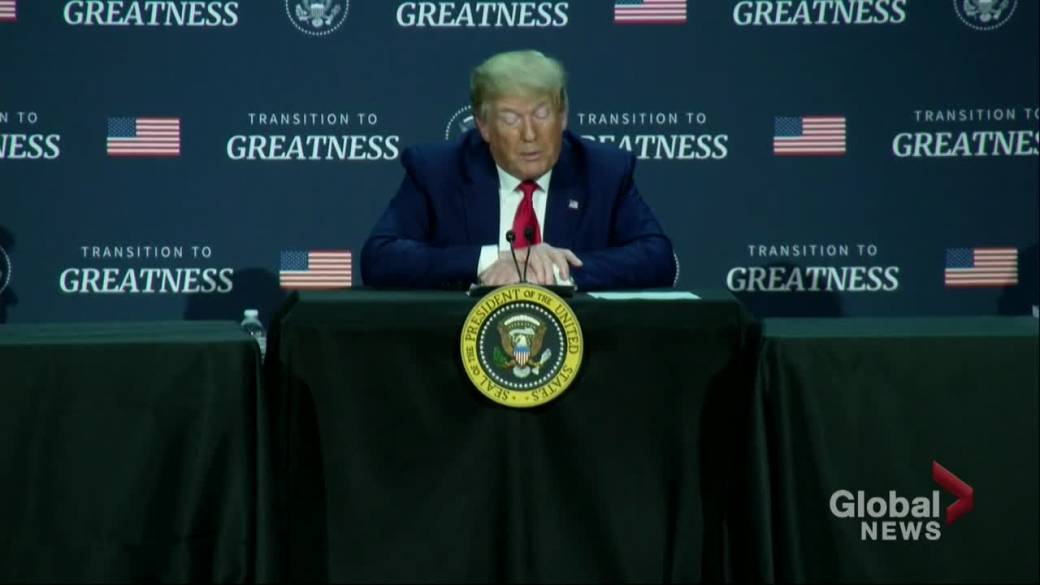 1:07George Floyd protests: Trump says U.S. law enforcement has some ‘bad apples’ but ‘not too many’

George Floyd protests: Trump says U.S. law enforcement has some ‘bad apples’ but ‘not too many’

Frashour and another officer had gone to the home of Aaron Campbell on Jan. 29, 2010, on a report that he was distraught over his brother’s death. The officers ordered Campbell to exit the home and he came out unarmed, walking backward with his hands on his head. Frashour shot Campbell in his back, killing him.

Portland settled a federal lawsuit with the Campbell estate in 2012 for $1.2 million and city officials fired Frashour, concluding Campbell didn’t pose a threat. But an arbitrator ruled in 2012 that the city must reinstate him. The city appealed and lost again.

San Antonio officials have repeatedly ordered discipline for Lt. Lee Rakun, but he successfully appealed his termination five times, according to reports. His most recent suspension occurred in 2018 for leaving work early and defying authority. He appealed that firing once again.

Rakun isn’t alone. San Antonio TV station KSAT found that two-thirds of fired officers had gotten their jobs back since 2010.

“We intend to bring those issues to the next contract negotiation with the police union,” he said. “I am hoping the police union will agree that these cases tarnish and impact the community’s confidence in our police department.”

A Florida police officer who was fired six times went back on patrol in 2018. An arbitrator ordered the Opa-locka Police Department to rehire Sgt. German Bosque after he was fired in 2013 for evidence tampering. A 2011 Sarasota Herald-Tribune report said Bosque had 40 internal affairs complaints, including 16 for battery or excessive force.

When an arbitrator changes the punishment or throws it out, it can have a demoralizing effect on the people in charge. 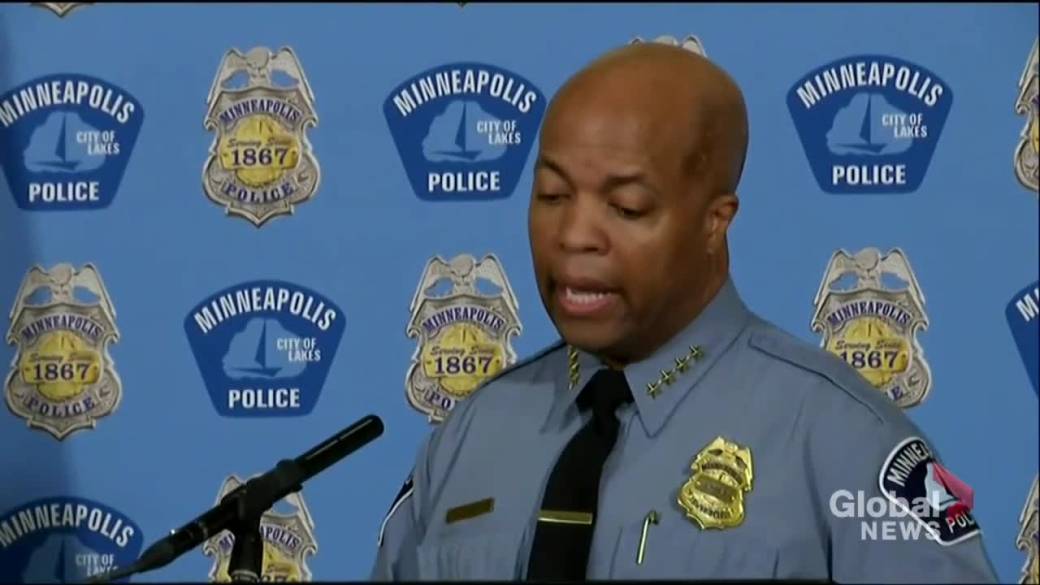 No state or federal agency tracks arbitration outcomes, but media investigations have documented hundreds of officers who returned to work after being fired. A Washington Post report documented 1,881 officers who were fired between 2006 and 2016, and 451 got their jobs back through arbitration.

Those tainted officers can be a drain on departments, communities and the criminal justice system.

“It’s critical to understand that arbitration doesn’t just mean you have an officer who’s not the best,” Rushin said, “but often means they cannot do their job in the same way that other officers can. And that’s a burden that the community bears because we’re responsible for paying their salaries.”