President Donald Trump’s brother is asking a New York City judge to prevent the president’s niece from publishing a tell-all book, which is expected to be released later this month.

In court papers, Robert Trump’s lawyers argue that Mary Trump and others had signed a settlement agreement in the late 1990s that included a confidentially clause explicitly saying they would not “publish any account concerning the litigation or their relationship,” unless they all agreed.

Read more:
Judge rules John Bolton can publish book about Trump despite efforts to block it

“Confidentiality was at the essence of the Settlement agreement,” the court papers say.

Robert Trump argues the publication of the book is prohibited by the settlement agreement reached in 2001 and he never consented to it being published. Mary Trump is the daughter of Fred Trump Jr., the president’s older brother, who died in 1981.

A description of the book — titled “Too Much and Never Enough: How My Family Created the World’s Most Dangerous Man” — on Amazon says it describes “a nightmare of traumas, destructive relationships, and a tragic combination of neglect and abuse.”

“She explains how specific events and general family patterns created the damaged man who currently occupies the Oval Office, including the strange and harmful relationship between Fred Trump and his two oldest sons, Fred Jr. and Donald,” the online description says. 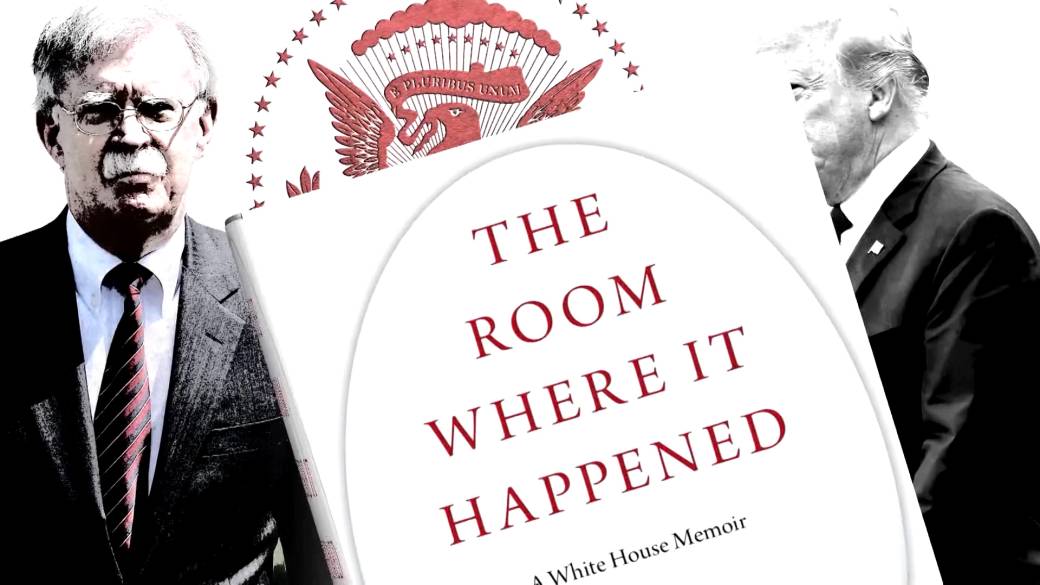 The motion seeks an injunction to prevent Mary Trump and the book’s publisher, Simon & Schuster, from releasing it.

“President Trump and his siblings are seeking to suppress a book that will discuss matters of utmost public importance,” attorney Theodore Boutrous Jr., a representative for Mary Trump, said in a statement. “They are pursuing this unlawful prior restraint because they do not want the American people to know the truth. The courts will not tolerate this brazen and baseless effort to squelch speech in violation of the First Amendment.”

A Simon & Schuster official said in a statement he was confident the attempt to block publication would fail.

“Mary Trump has written a compelling personal story of worldwide significance, and we look forward to helping her tell her story,” said Adam Rothberg, spokesman for the publishing house.