Amazon.com Inc has requested employees remove the TikTok video sharing app from their mobile devices by July 10 over “security risks,” according to a memo to employees seen by Reuters.

“Due to security risk, the TikTok app is no longer permitted on mobile devices that access Amazon email. If you have TikTok on your device, you must remove it by 10-Jul to retain mobile access to Amazon email. At this time, using TikTok from your Amazon laptop browser is allowed,” according to the email.

Amazon.com representatives did not immediately return requests for comment.

“While Amazon did not communicate to us before sending their email, and we still do not understand their concerns, we welcome a dialog so we can address any issues they may have and enable their team to continue participating in our community,” TikTok responded in a statement.

U.S. Secretary of State Mike Pompeo said earlier this week Washington was considering banning TikTok in the United States. Asked if Americans should download it, he told Fox News: “Only if you want your private information in the hands of the Chinese Communist Party.” 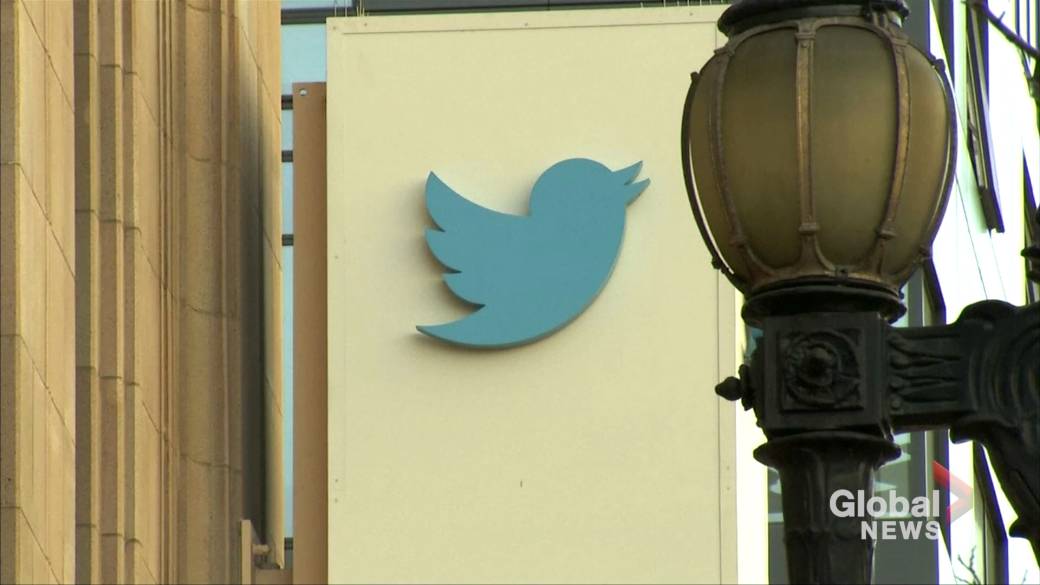 Two Republican senators in March introduced a bill aimed at banning federal employees from using TikTok on their government-issued phones, amid growing national security concerns around the collection and sharing of data on U.S. users with China’s government.