After being sued by the band formerly known as Lady Antebellum, Lady A, the Seattle-based blues singer, has spoken out against the country trio, expressing her belief that they did not act in good faith when trying to settle a deal to “coexist” under the moniker Lady A — after they recently adopted it as their new band name without her approval.

“I think they always knew what they were gonna do,” Lady A, also known as Anita White, said during an interview with Vulture published on Thursday (July 9), suggesting the Need You Now rockers never had intentions to compensate her for using the stage name she has held — as a relatively underground musician — for more than two decades.

White, 61, told the outlet that after two weeks of what seemed to be positive and friendly negotiations with the new Lady A, via Zoom, that the band’s legal team had sent her a contract on June 30 that essentially “had no substance.”

“It said that we would coexist and that they would use their best efforts to assist me on social media platforms — Amazon, iTunes, all that,” White said. “But what does that mean?”

“I had suggested on the Zoom call that they go by ‘The Band Lady A’, or ‘Lady A the Band’, and I could be ‘Lady A the Artist’, but they didn’t want to do that,” she added.

Because the band supposedly refused to change their name and White was not happy with their counteroffer, the band was met, in their words, with an “exorbitant monetary demand” of US$10 million as an alternative, before filing the lawsuit.

“[White] and her team have demanded a $10 million payment, so reluctantly we have come to the conclusion that we need to ask a court to affirm our right to continue to use the name Lady A, a trademark we have held for many years,” the band wrote in response to a draft settlement agreement issued to them by White’s legal team.

Though the group is not asking White to change her stage name, or even for monetary compensation in their newly-filed lawsuit, they are seeking a ruling that their use of the trademark “Lady A” — which they claim to “have held for many years” — does not infringe on any trademark rights White may have for the same name.

The band — which consists of members Hillary Scott, Dave Haywood and Charles Kelley — applied for trademarks to the name “Lady A” back in 2010, specifically for entertainment services and for use on clothing and were met with “no oppositions” by “any person or entity,” as seen in the recent legal filing obtained by Global News.

“Prior to 2020, White did not challenge, in any way, Plaintiffs’ open, obvious, and widespread nationwide and intentional use of the ‘Lady A’ mark,” the attorney for Lady A, the band, noted in the recent lawsuit.

Despite this claim, White was open about her dismay with the band for adopting her stage name when speaking with Vulture.

“You don’t get to just come and take because you have that privilege,” she said of Lady A, the band, being backed by a record label. “We don’t have that luxury or that privilege, so we need somebody to help us and lift us up,” she added.

Lady A officially dropped the word “Antebellum” from their name on June 11 after being “awakened” to the unfortunate historical “associations” with the word in the wake of the Black Lives Matter protests triggered by the killing of George Floyd.

Floyd, a Black man, died on May 25, after a white police officer kneeled on his neck for eight minutes and 46 seconds during an arrest in Minneapolis. He was 46. His death has helped renew calls to fight systemic racism and put an end to police brutality across the world.

“We are regretful and embarrassed to say that we did not take into account the associations that weigh down this word,” wrote the Nashville-based group, acknowledging that “antebellum” refers to a period in history pre-dating the Civil War, during the height of slavery in the U.S.

In addition to the name change, Lady A, the band, pledged to make a donation towards the Equal Justice Initiative through their own charity foundation, LadyAID. 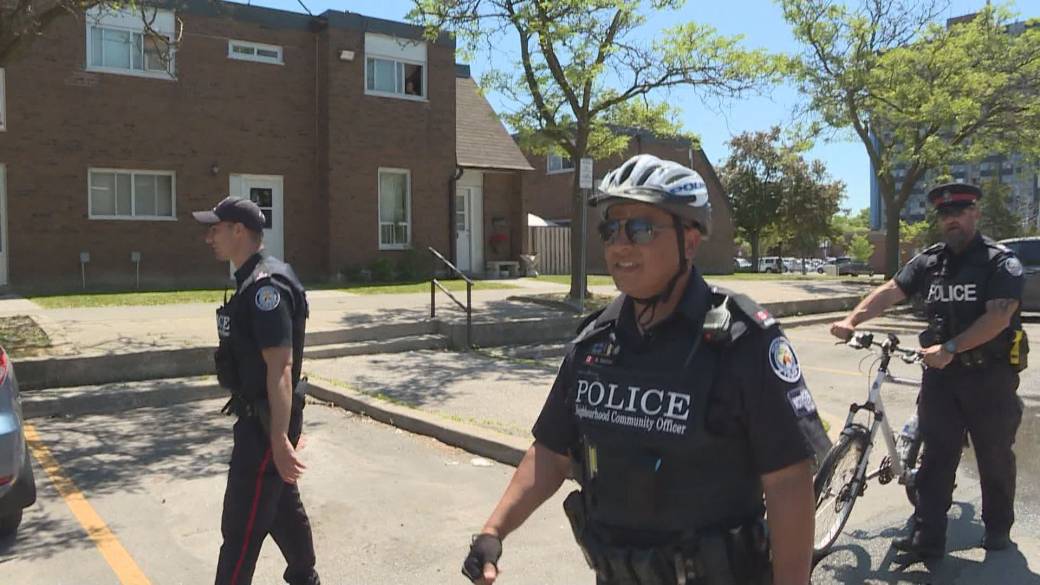 The Equal Justice Initiative is an initiative that works towards putting an end to not only mass incarceration and excessive punishment, but racial inequality too.

“We feel like we have been Awakened,” wrote Lady A. “But this is just one step. There are countless more that need to be taken. We want to do better.”

In response to the band’s statement on racial inequality, White, who is also Black, told Vulture, “If you want to be an advocate or an ally, you help those who you’re oppressing, That might require you to give up something.”

Though the band is not asking White to change her stage name, White said that she is “not going to be erased” by Lady A.

White told the outlet that, if received, she planned to use half of the $10 million compensation from the country band to donate to charities of her choice — including foundations that support other independent Black musicians.

She said that the other half would go towards helping her rebrand herself as a musician.

On her silence in the two-week span between “peaceful” negotiations with Lady A, the band, and the lawsuit which was filed against her shortly after, White said she was “trying to believe that it was going to be OK and that they would realize that it would be easier to just change their name, or pay me for my name.”

“Five million dollars is nothing,” she added, “and I’m actually worth more than that, regardless of what they think.”

“But here we go again with another white person trying to take something from a Black person, even though they say they’re trying to help,” she concluded.

Lady A, the band, initially made an effort to connect with White on June 15, after she told Rolling Stone that neither the band nor its management team had contacted her seeking her approval or blessing in co-existing as Lady A.

“How can you say Black Lives Matter and put your knee on the neck of another Black artist?” White wrote in an Instagram post.

After agreeing on a Zoom call that evening, both the band and White took to their respective social media platforms sharing a screenshot of the joint video call, ultimately suggesting they had made amends.

They wrote that they had had “transparent, honest, and authentic conversations” about finding a “positive solution” to co-existing together.

Today, we connected privately with the artist Lady A. Transparent, honest, and authentic conversations were had. We are excited to share we are moving forward with positive solutions and common ground. The hurt is turning into hope. More to come.#LadyABluesSoulFunkGospelArtist pic.twitter.com/P3uyhfO3gX

Though those “authentic conversations” never seemed to be the case from White’s perspective, the Just a Kiss hit-makers expressed sorrow that their “sincere hope to join together with Anita White in unity and common purpose [had] ended.”

“When we learned that Ms. White had also been performing under the name Lady A, we had heartfelt discussions with her about how we can all come together and make something special and beautiful out of this moment,” the band wrote in an official statement issued on July 9, alongside the legal filing.

“We never even entertained the idea that she shouldn’t also be able to use the name Lady A, and never will — today’s action doesn’t change that,” they added of the lawsuit filed against White.

Global News has reached out to a representative of White seeking comment in regards to the lawsuit.

‘The Crown’ extended for a 6th and final season - National