Canadian troops have been forced to hitch a ride with the British military to get to and from Latvia due to a shortage of working planes.

Canada has 540 troops in Latvia, where they form the core of a 1,500-strong multinational battlegroup established by NATO three years ago. Similar battlegroups led by Britain, Germany and the U.S. have been established in Estonia, Lithuania and Poland, respectively.

The current Canadian contingent arrived in January and is to be replaced this month. That planned rotation was to include having one of the military’s three CC-150 Polaris planes fly to Latvia Wednesday with around 120 soldiers before returning with a similar number later in the week.

But that was before a problem was found with the Polaris’s landing gear, according to Defence Department spokeswoman Jessica Lamirande. And while the other two would normally have filled the gap, Lamirande said they were unavailable, which is why the British were called in to help.

One Polaris is currently ferrying troops to and from the Middle East, where Canadian troops remain engaged in the fight against the Islamic State of Iraq and the Levant.

The third Polaris — which normally serves as the prime minister’s plane — is out of commission until at least January after a hangar accident last October. Officials have estimated the cost of repairs at around $11 million. 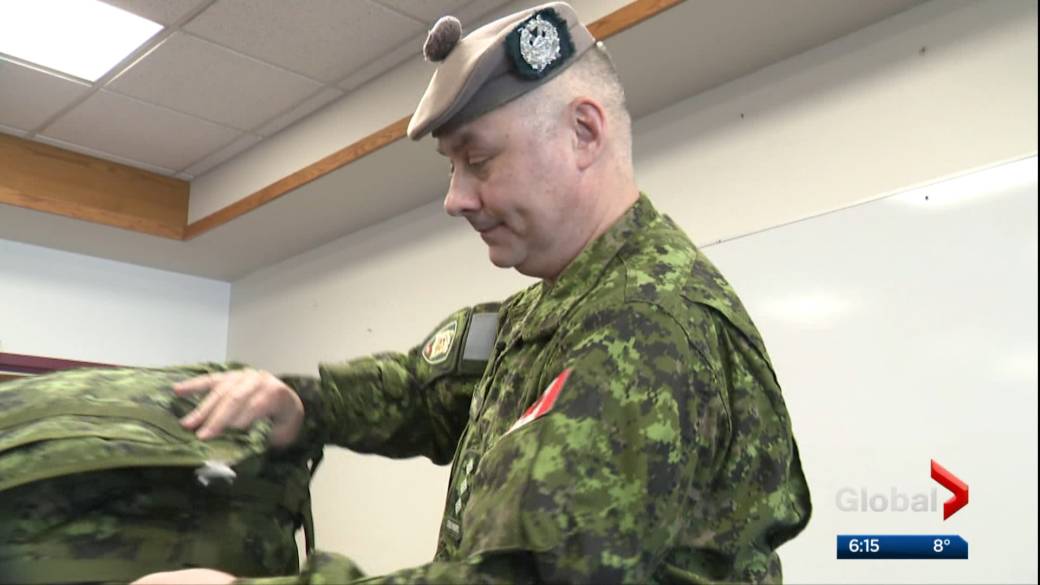 “The members originally set to depart from (Canadian Forces Base) Trenton for Latvia on 8 July departed instead on 9 July with the support of the British Royal Air Force, who had an A330 Voyager aircraft available to support the departure from Canada,” Lamirande said in an email.

“This aircraft will also bring the approximately 120 returning members home.”

The mechanical breakdown is only the latest problem to plague not only the Polaris fleet but also plans to rotate the current contingent of Canadian troops in Latvia.

A Polaris carrying about 70 Canadian soldiers to Latvia was forced to turn around last week because of concerns those on board might have been exposed to COVID-19.

All military personnel deploying on overseas missions are required to undergo strict quarantine measures to ensure troops do not carry COVID-19 to another country or spread the respiratory illness among their unit.

Despite those precautions, the plane was forced to turn around in midair after the military received word that a civilian contractor at CFB Trenton who may have come in contact with the plane and passengers had tested positive for the illness.

Those who were on board are now in the middle of a second 14-day isolation period.

The NATO battlegroup in Latvia includes troops from eight other countries. It and similar battlegroups in Estonia, Lithuania and Poland were created after Russia annexed Crimea from Ukraine in 2014 and began to support separatist forces in Ukraine’s eastern regions.

The battlegroups are designed to defend against a Russian invasion, but their small size means they would almost certainly be overwhelmed in a real war. Instead, their main utility is to deter Russian aggression, with the idea that an attack on one would draw in all of NATO.

Makinwa Urges Finidi George To Coach In The NPFL - 9jabase