Faced with sliding poll numbers and multiple national crises, U.S. President Donald Trump is set to hold his latest rally on Saturday in New Hampshire, a state he narrowly lost to Democrat Hillary Clinton in 2016 and hopes to flip this year.

The rally will take place at an airport hangar in Portsmouth, New Hampshire, as coronavirus cases surge across the country and public health and state officials advise against large gatherings.

A rally Trump held last month in Tulsa, Oklahoma, likely contributed to a rise in the number of rising coronavirus cases there, a local health official said on Wednesday.

Trump is trying to reboot his struggling re-election campaign amid a national uproar over racial inequalities after the death in May of George Floyd, an unarmed Black man in Minneapolis police custody, the coronavirus pandemic that has killed over 130,000 Americans, and the subsequent economic fallout.

Enlivened by his Mount Rushmore event in South Dakota last Friday, with a 7,500-strong, supportive crowd, Trump told aides during the flight back on Air Force One that he was eager to do more such events and take his message on the road, one adviser said. 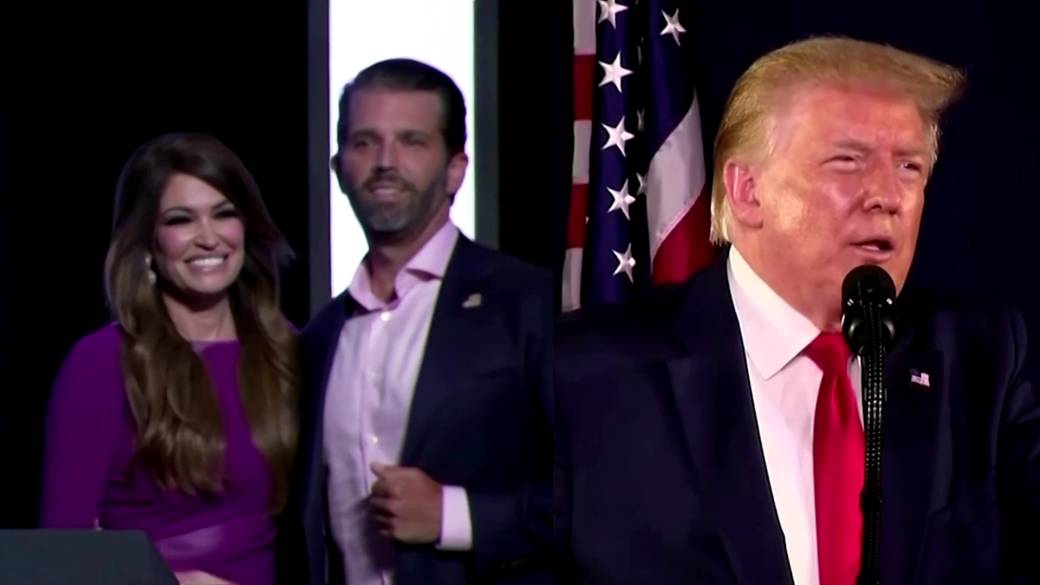 Some Republicans fear his divisive rhetoric and unapologetic appeal to his loyal base will cost him moderate and independent voters and lead to a crushing defeat against Democrat Joe Biden in November’s election.

But the president has bypassed some advisers by following his own instincts, several say. The adviser said the president believed his stance against the “angry mob” and the “radical left” would play well with voters.

“He wants to go back to what wins, which is law and order, America First, stopping the lawlessness,” he said.

Trump was elected in 2016 in part by stoking racial and religious divisions, capturing the vote of independents by 7 points, older Americans by 13 points, white men without a college degree by 29 points, white college-educated men by 1 point, and white women by 13 points.

According to the Reuters/Ipsos Election Day poll in 2016, 26 per cent of Trump’s voters were either first-time voters or had voted for former President Barack Obama, a Democrat, in 2012. Trump needs those voters again.

But there is a broad sense that this year is different, according to one former Trump adviser, “to everyone but him.” That is showing in the polls, where the Republican president is not only losing support from independents, but among white men, white women and senior citizens.

Several of Trump’s 2016 advisers have reached out to him in recent weeks to persuade him to abandon the sharp rhetoric and urge him to lay out his plan for a second term, another source said. Former New Jersey Governor Chris Christie sent a memo to the president last week to that end, according to that source. Christie did not respond to requests for comment. 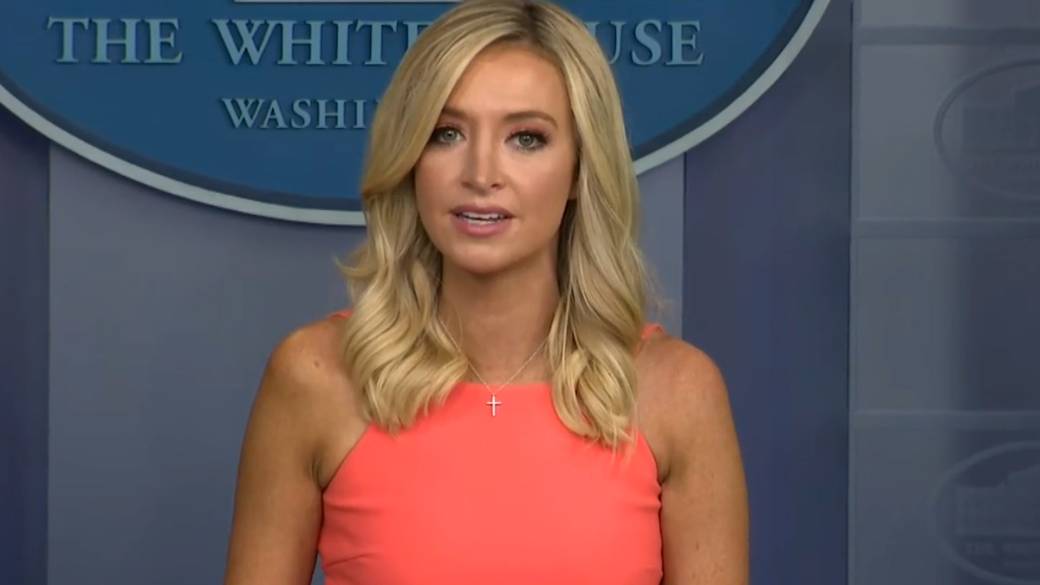 2:06White House says decision to ban Confederate flag from Trump rallies ‘a question for his campaign’

During the Mount Rushmore speech and a July 4 holiday address from the White House on Saturday, he used inflammatory rhetoric to assail protesters for tearing down statues as part of a nationwide reckoning over racial inequality.

On Monday, he criticized NASCAR’s ban of the Confederate flag and said Black race-car driver Bubba Wallace should “apologize,” after the findings from an investigation into a noose discovered in his garage.

Trump’s rhetoric has undercut his most effective remaining strategy, according to a former White House official: painting Biden as too liberal.

“That’s all they’ve got left at the moment, with four months left in the campaign,” the former official said. “They’re down to the last play … and they’re not playing it very well.”

Trump has spent much of his presidency sending tweets, making remarks and pursuing policies that appeal to his core supporters, and he continues to fall back on that strategy with an eye toward re-election.

“When times get tough for Trump, he goes back to his base,” said Republican strategist Alex Conant. “Nobody is going to cheer a lecture on the pandemic. But some people in his base will cheer the defense of Confederate statues.”

Trump first adopted the term in 2016 and tweeted on Wednesday that the group was stronger than ever.

So far, polling numbers have shown a different story. From March to June, Biden increased support over Trump by 12 points among independents, according to Reuters/Ipsos data. Adults older than 55 gave Biden a seven-point advantage in support in June – a reversal from March, when they gave Trump a three-point advantage. 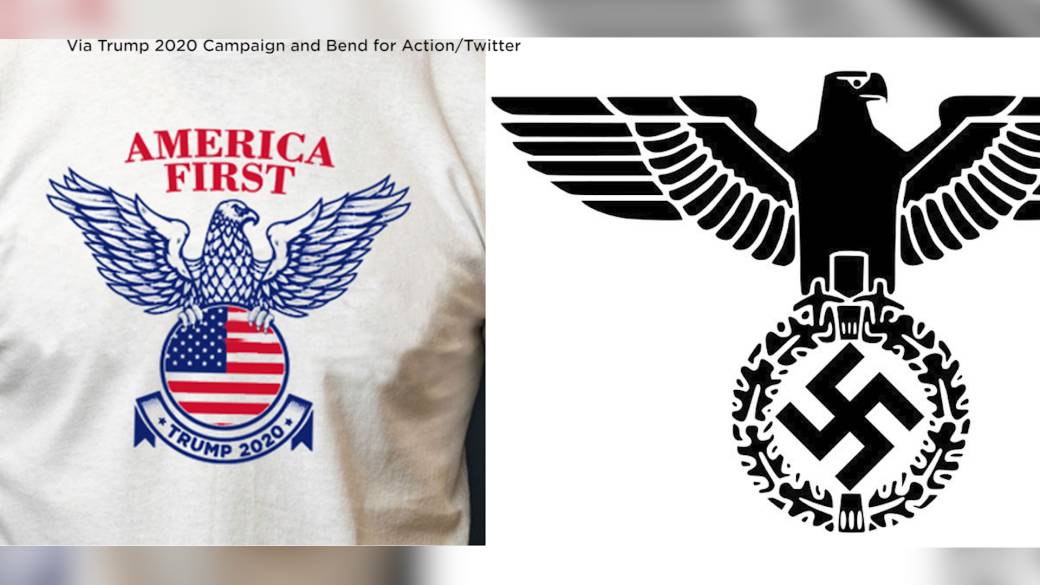 The campaign hopes to turn that around in New Hampshire. At Trump’s last rally there in February, 17 percent of the 53,000 tickets handed out were to people who did not vote in the last election and 25 percent were to Democrats, it said.

Makinwa Urges Finidi George To Coach In The NPFL - 9jabase