The sudden death of Seoul’s mayor, reportedly implicated in a sexual harassment complaint, has prompted an outpouring of public sympathy even as it has raised questions about a man who built his career as a reform-minded politician and self-described feminist.

Park Won-soon was found dead on a wooded hill in northern Seoul early Friday, about seven hours after his daughter reported to police he had left her a “will-like” verbal message and then left their home. Authorities launched a massive search for the 64-year-old Park before rescue dogs found his body.

Police said there was no sign of foul play at the site though they refused to disclose the cause of death. On Friday morning, Seoul officials said they were releasing what they called Park’s “will” found at his residence at the request of his family.

“I feel sorry to everyone. I thank everyone who has been with me in my life,” the note shown on TV said. It continued with a request that his remains be cremated and scattered around his parents’ graves.

Park was a huge figure in South Korean politics. As a former human rights lawyer, he led two of South Korea’s most influential civic groups and was mayor of Seoul, the South Korean capital city with 10 million people, since 2011. He was widely considered a leading liberal candidate for president when his political ally and current President Moon Jae-in’s single five-year term ends in 2022.

His death shocked many.

His supporters wailed and shouted slogans like “We love you” and “We are sorry” when his body arrived at a Seoul hospital. His name was the most popular search word on main internet portal sites, and condolence messages flooded social media. On one TV program Friday morning, a panelist choked up and couldn’t continue talking about Park.

“I really respected him … I hope he can realize all his dreams in heaven,” Kim Young-hyun, a small business owner, said near Seoul City Hall.

But anti-Park sentiment also erupted amid media reports that one of his female secretaries had lodged a complaint with police on Wednesday night over alleged sexual harassment over an extended period. Police only confirmed that a complaint against Park had been filed but cited privacy issues in refusing to elaborate, including about whether the complaint was about sexual behavior.

The Associated Press made numerous calls to police, who declined to provide more details about the complaint.

Some critics questioned the image of a man who had portrayed himself as “a feminist mayor” dedicated to gender equality and a vocal supporter of the “#MeToo” movement. 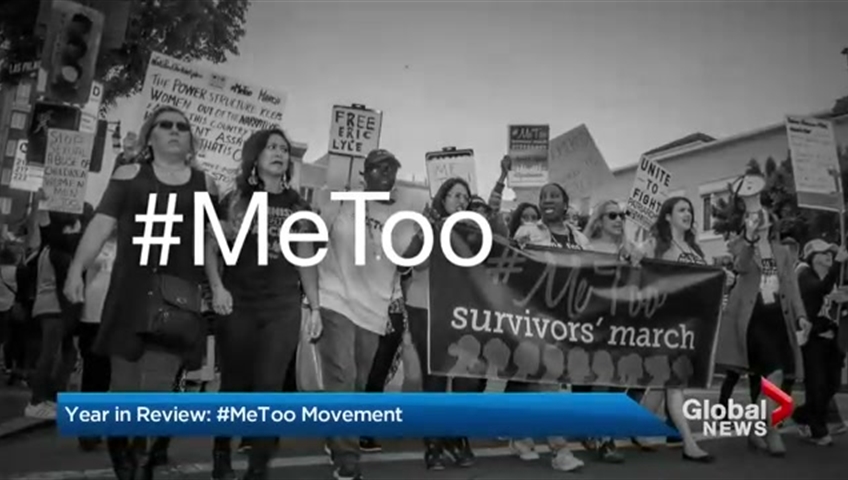 During his days as a human rights lawyer, Park won South Korea’s first sexual harassment conviction in 1998, following a yearslong legal battle in which he represented a Seoul National University research assistant who accused a professor of making sexual advances and firing her after she rejected them. As mayor, he appointed a special adviser on gender equality issues and introduced policies aimed at designing safer urban environments for women and providing affordable housing for working single women.

“I think Park did something wrong. It’s also regrettable for anyone in public service to be embroiled in such an allegation regardless of whether it’s true or not,” said Lee Ji-hye, a resident near Seoul. “As a former human rights lawyer, he was accused of doing something bad but we cannot directly ask him about his position because he’s gone now. That’s very disappointing, too.”

Professor Yi Han Sang at Korea University criticized the Seoul city government for planning to establish a public mourning area near its building and use official funds for Park’s funeral next week. He said the city government must stop acts that could lead to public criticism of the alleged victim and focus on thinking about how to protect her and find the truth about the allegation.

When Lee Hae-chan, the Democratic Party chief, confronted journalists there, one asked him how the harassment allegations should be handled. Lee scolded the journalist for asking a “rude” question that he said shouldn’t be raised in that place.

There are worries that the public mourning for Park could lead to criticism of the alleged victim, whose identify is largely unknown. Ryu Ho-jeong of the small liberal opposition Justice Party wrote on Facebook that she won’t pay respects to Park, saying she doesn’t want the alleged victim to “feel lonely.” Her message drew both strong support and opposition online.

Though women’s rights have gradually improved in recent years, South Korea largely remains a male-centered society. The #MeToo movement that began in 2018 in South Korea successfully targeted many male celebrities, but the women who raised allegations sometimes faced strong online attacks and other backlash from supporters of the alleged abusers.

The most prominent South Korean man caught in the #MeToo movement was South Chungcheong Province Gov. Ahn Hee-jung, a liberal who is now serving a prison term of three and a half years for raping his former secretary. Earlier this year, Oh Keo-don, the former mayor of Busan, the country’s second-largest city, stepped down after a female public servant accused him of sexually assaulting her in his office.