The Crown on Netflix has been extended for a sixth and final season.

It was previously announced that the series would end after the fifth season but creator Peter Morgan has changed his mind.

“As we started to discuss the storylines for Series 5, it soon became clear that in order to do justice to the richness and complexity of the story we should go back to the original plan and do six seasons,” Morgan announced on Thursday.

“To be clear, Series 6 will not bring us any closer to present-day — it will simply enable us to cover the same period in greater detail.”

Netflix also shared the news on Thursday, writing, “News from the palace: we can confirm there will be a sixth (and final) season of @TheCrownNetflix, in addition to the previously announced five!”

News from the palace: we can confirm there will be a sixth (and final) season of @TheCrownNetflix, in addition to the previously announced five!

In January, Morgan explained his decision to end the series based on the Royal Family with Season 5.

“At the outset I had imagined The Crown running for six seasons, but now that we have begun work on the stories for season five it has become clear to me that this is the perfect time and place to stop,” he said in a statement. “I’m grateful to Netflix and Sony for supporting me in this decision.” 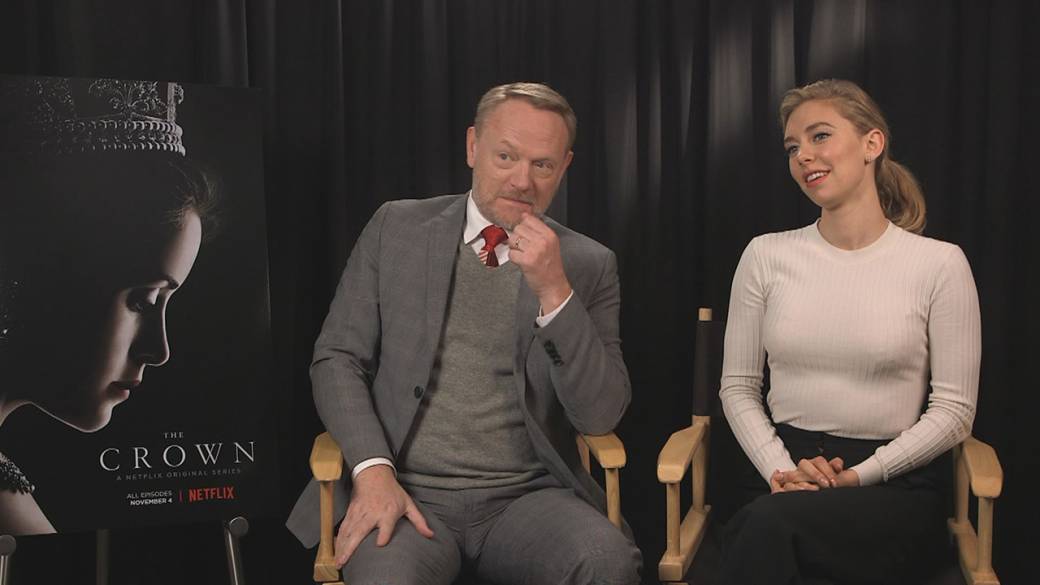 Many fans of The Crown took to Twitter to celebrate the announcement of the sixth season.

The Crown is one of the reasons I really got into the Royal family and started earnestly following them. So happy they’ve decided to stick to the original plan and do 6 seasons instead of 5! https://t.co/FNaI0tIBp1

did I call @hannahrose07 in tears to announce her that we are getting a season 6 of the crown ?? absolutely yes.

Yeaaaaah boiiiiii – least there’s some good news The Crown is FINALLY back to 6 seasons https://t.co/AOrzC4N8f3

Now at 6 seasons overall, Olivia Colman has one left, followed by 2 seasons with Imelda Staunton as Queen Elizabeth

the crown stans coming together to celebrate we’re getting 6 seasons pic.twitter.com/T888VQW2ms

WE ARE GETTING AN EXTRA SEASON OF THE CROWN?! So now 6 in total!? 🥳 pic.twitter.com/N4T0Qn5bx2

It is now confirmed that “the Crown” on Netflix will run for 6 seasons instead of 5! Woooo!! 3 more seasons of the Crown! 👑

Blues singer Lady A responds to name lawsuit: ‘I am not going to be erased’ - National