The Honduran woman was nine months’ pregnant and exhausted with stomach pain when the Border Patrol found her in the Southern California mountains with her longtime partner and their 9-year-old son. What happened next illustrates how difficult it has become to seek asylum in the United States during the coronavirus pandemic.

Alexy, 32, and his son Samuel were whisked to the border in the wee hours of June 28 and returned to Mexico. Two days later, after giving birth at a hospital in Chula Vista, California, 25-year-old Karina was returned to Tijuana in similar fashion with her newborn son, a U.S. citizen by birthright.

In normal times, the family would probably have been released in the United States with appointments in immigration court to argue for asylum. Instead, they were among those swept up by Customs and Border Protection using extraordinary power available during public health emergencies to expel Mexicans and many Central Americans immediately to Mexico and waive immigration laws that include rights to seek asylum.

The change made in March is evident in figures released Thursday: The Border Patrol in June put 27,535 people on a track to expulsion under the public health emergency and made only 2,859 arrests under immigration law.

Chad Wolf, the acting Homeland Security secretary, boasted that most expulsions are carried out within two hours.

The special powers will expire when the pandemic ends, but Trump administration officials have proposed a string of regulations over the last month to put asylum further out of reach. The proposals instruct judges to be more selective and deny some claims without a hearing. On Wednesday, the administration proposed denying asylum to people from countries withs widespread communicable disease.

Most of the people crossing the border illegally are now Mexican adults — a change from the recent past, when they were predominantly Central American families and children. The Associated Press agreed to identify the Honduran family using only their middle names because of fears for their safety. 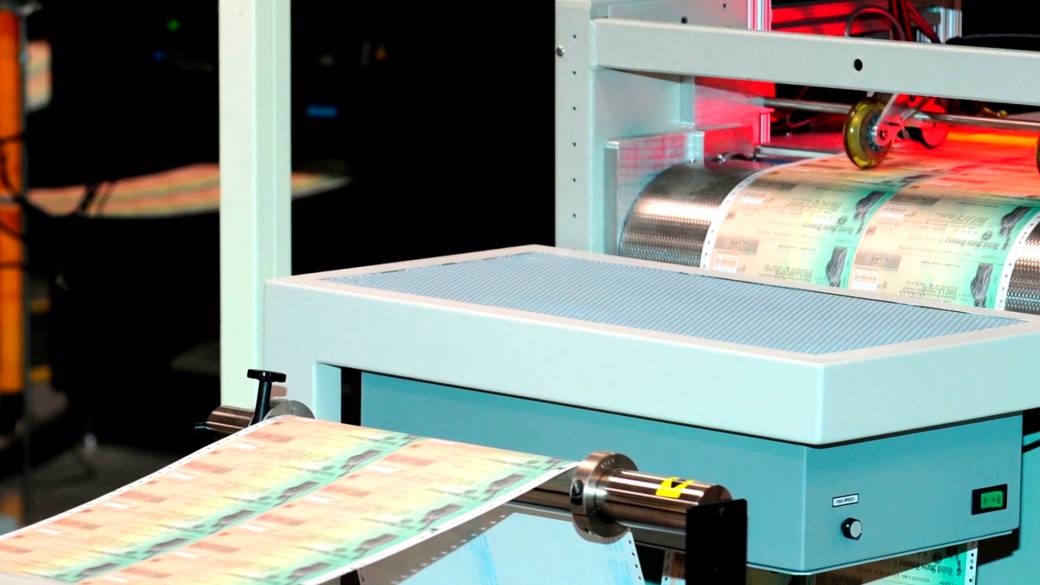 A year ago, the family fled the steamy, tropical lowlands of northwest Honduras, where the father worked in a shoe factory and gang violence was rampant. The father was held with a gun to his head while his son cried, leading to a beating that required stitches to the boy’s head, the father said.

They applied for refugee status in Mexico and were cleared for humanitarian visas in February but did not complete the process in the southern state of Chiapas, said Carlos Gonzalez Gutierrez, Mexico’s consul general in San Diego.

They had moved to the northern city of Monterrey because they were being followed by a man who said he wanted to take the 9-year-old under his wing and a Mexican official told them they could travel freely, according to Luis Gonzalez, an attorney for Jewish Family Service of San Diego who represents the family.

The family waded across the Rio Grande to Eagle Pass, Texas, trapped in a strong current for hours. After surrendering to the Border Patrol, they were returned to Mexico to wait for a hearing in Laredo, Texas. More than 60,000 people have been forced to wait in Mexico for hearings under a policy introduced last year called “Migrant Protection Protocols.”

Alexy said the family was held at gunpoint on a taxi ride to the Laredo border crossing by unidentified men in bulletproof vests who released them unharmed but forced them to miss their March 25 hearing. A judge rescheduled for Sept. 30.

After Alexy lost a job as a security guard, still rattled by the holdup and spooked by talk of child abductions, the family left Monterrey for Tijuana. Alexy said drug dealers and users made going outside unsafe in Tijuana, prompting them to try the United States again to ask for asylum.

Alexy believes hiking in the San Diego mountains precipitated Karina’s labour. He felt helpless when agents separated them as her pain intensified, shuttling him and his son back to the border.

“They didn’t tell me anything. They said they might return my wife later,” he said in a phone interview from Tijuana.

Karina was crying when she called two days later with their newborn in Tijuana. 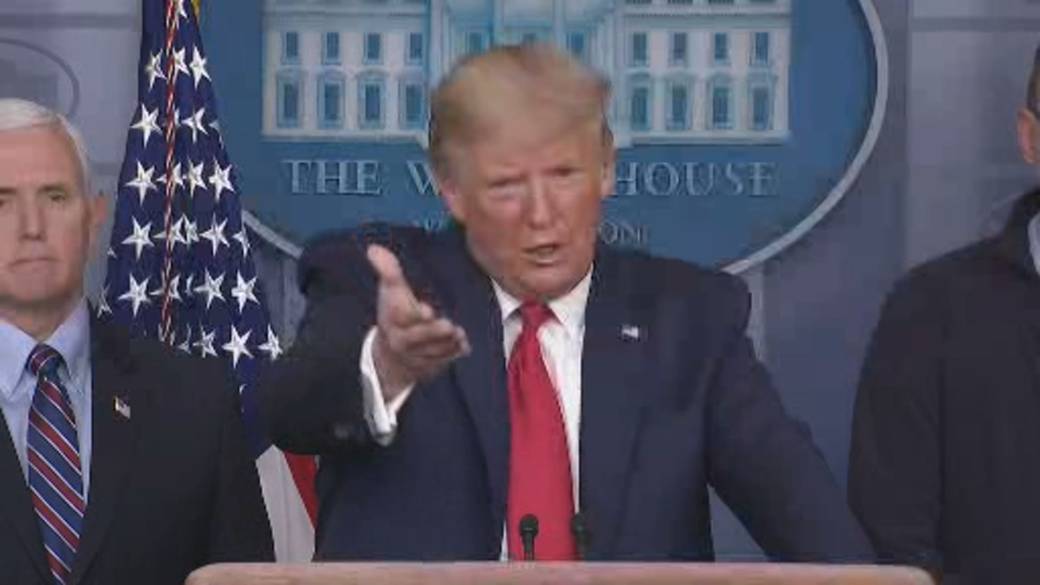 In response to questions about the case, CBP said Friday that it does not comment on pending litigation — the expulsion authority is under legal challenge — but underscored that agents can make exceptions for humanitarian or other reasons.

The agency has only about 100 people in custody, down from more than 19,000 at the peak of last year’s surge of asylum-seeking families from Central America.

Mark Krikorian, executive director of the Center for Immigration Studies, said U.S. authorities handled the case properly and accused the family of trying to use the newborn to secure legal status. He said they should have settled in Mexico.

“Asylum has been so widely used as a gambit for illegal immigration that honestly I don’t believe it anymore,” said Krikorian, echoing views of the president and other hard-liners. “I assume that anyone crossing through Mexico and applying for asylum (in the U.S.) is lying until proven otherwise.”

Last week, a federal appeals court and a district judge blocked a Trump policy to deny asylum to anyone who passes through another country on the way to the U.S. border with Mexico without first seeking protection there. 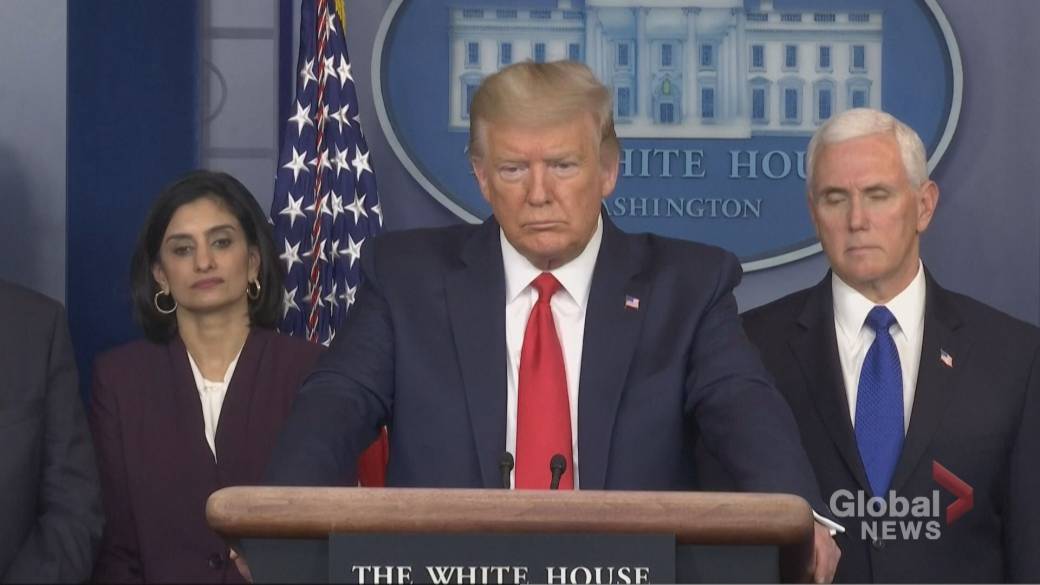 Jewish Family Service wants the family released in the United States, where they have relatives, to argue their asylum case in court. Together with the American Civil Liberties Union of San Diego & Imperial Counties, the group on Friday asked the Homeland Security Department’s internal watchdog to investigate what happened.

ACLU attorney Mitra Ebadolahi calls it “a perfect storm of inhumanity.” The family waited in Mexico for months as instructed, leaving for San Diego only when they felt physically threatened, she said.

Ebadolahi said U.S. authorities should have exercised their significant discretion to keep the family together in the U.S. to fight their case. She believes the authorities broke the law by twice refusing to have an asylum officer interview the family about their fears of being returned to Mexico — first in Texas and again in California.

Ebadolahi is slower to opine on the legality of expelling the newborn, a U.S. citizen. She said it was done to keep him with his mother.

“To me that’s less a pure question of law and more a question of what country we want to be,” she said. “The cruelty is staggering.”