President Donald Trump called Roger Stone to inform his longtime political confidant that he would commute his sentence for crimes related to the Russia investigation, Stone told The Associated Press on Friday, just days before he was set to report to prison.

The White House later confirmed the commuting of the sentence in a statement, saying Stone was a victim of the Russia “hoax.”

The move, though short of a full pardon, is sure to alarm critics who have long railed against the president’s repeated interventions in the nation’s justice system.

“The president told me he thought my trial has been unfair,” Stone told the AP in a phone call from Fort Lauderdale, Florida. Stone said he expressed his gratitude and was popping Champagne.

Stone had been sentenced in February to three years and four months in prison for lying to Congress, witness tampering and obstructing the House investigation into whether the Trump campaign colluded with Russia to win the 2016 election. He was set to report to prison by Tuesday.

A commutation would not erase Stone’s felony convictions in the same way a pardon would, but it would protect him from serving prison time as a result. 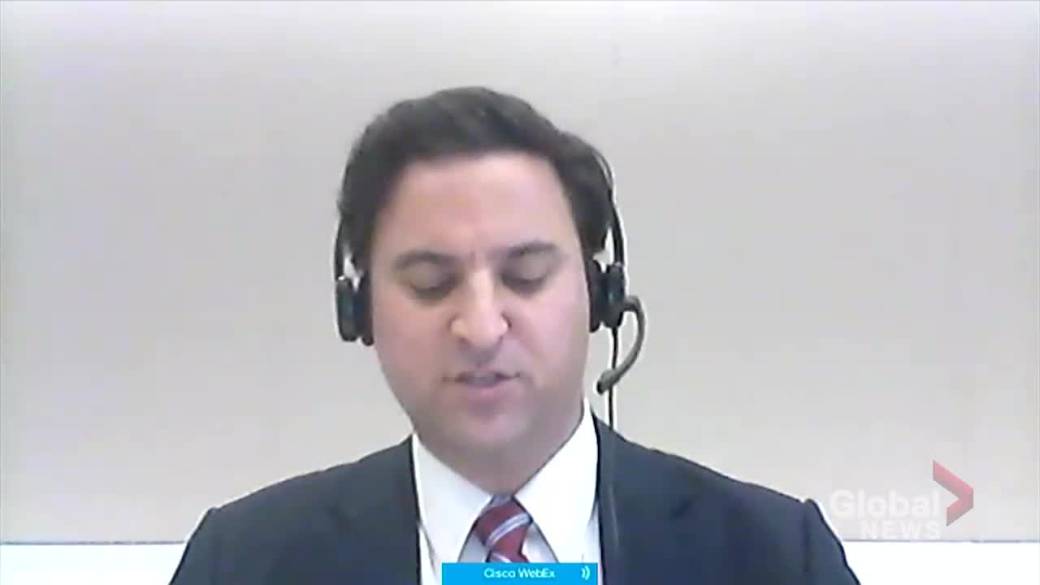 1:46Roger Stone treated differently due to relationship with Trump: Zelinsky

Roger Stone treated differently due to relationship with Trump: Zelinsky

The action, which Trump had foreshadowed in recent days, reflects his lingering rage over the Russia investigation and is a testament to his conviction that he and his associates were mistreated by agents and prosecutors. His administration has been eager to rewrite the narrative of special counsel Robert Mueller’s Russia investigation, with Trump’s own Justice Department moving in May to dismiss the criminal case against former national security adviser Michael Flynn. 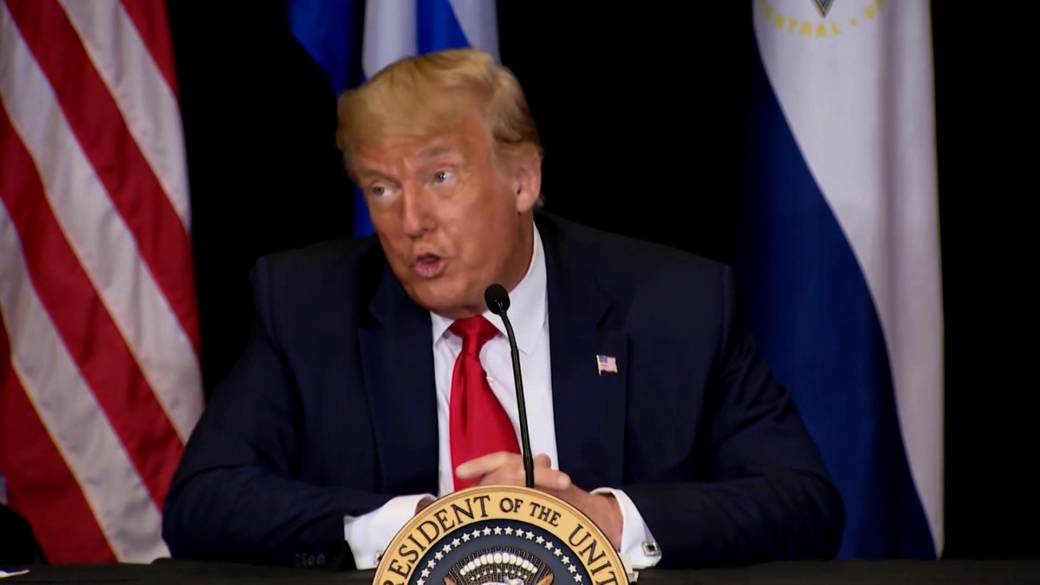 ​Stone, for his part, had been open about his desire for a pardon or commutation, appealing for the president’s help in a series of Instagram posts in which he maintained that his life could be in jeopardy if imprisoned during a pandemic. He had recently sought to postpone his surrender date by months after getting a brief extension from the judge.

Trump had repeatedly publicly inserted himself into Stone’s case, including just before Stone’s sentencing, when he suggested in a tweet that Stone was being subjected to a different standard than several prominent Democrats. He railed that the conviction “should be thrown out” and called the Justice Department’s initial sentencing recommendation “horrible and very unfair.”

“Cannot allow this miscarriage of justice!” he wrote.

Stone, a larger-than-life political character who embraced his reputation as a dirty trickster, was the sixth Trump aide or adviser to have been convicted of charges brought as part of Mueller’s investigation into Russian interference in the 2016 election.

A longtime Trump friend and informal adviser, Stone had boasted during the campaign that he was in contact with WikiLeaks founder Julian Assange through a trusted intermediary and hinted at inside knowledge of WikiLeaks’ plans to release more than 19,000 emails hacked from the servers of the Democratic National Committee.

But Stone denied any wrongdoing and consistently criticized the case against him as politically motivated. He did not take the stand during his trial, did not speak at his sentencing, and his lawyers did not call any witnesses in his defence. 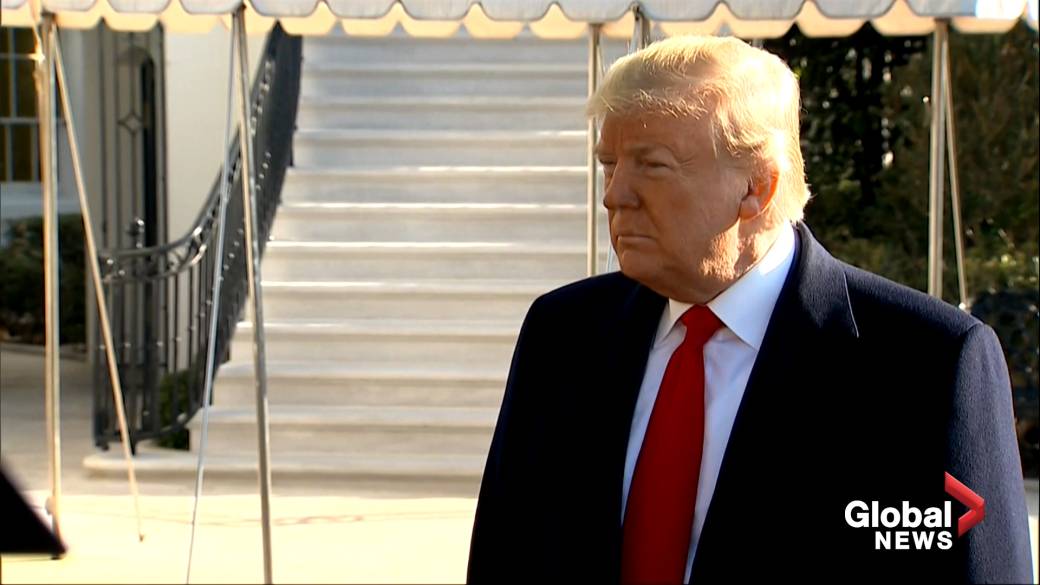 Trump also targeted those involved in the case. He retweeted a comment by Fox News commentator Andrew Napolitano that the jury appeared to have been biased against Trump, and called out Judge Amy Berman Jackson by name, saying “almost any judge in the country” would throw out the conviction.

The tweets continued even after Trump earned a public rebuke from his own attorney general, William Barr, who said the president’s comments were “making it impossible” for him to do his job. Barr was so incensed that he told people he was considering resigning over the matter.

Prosecutors had originally recommended Stone serve seven to nine years in federal prison. But, in a highly unusual move, Barr reversed that decision after a Trump tweet and recommended a more lenient punishment, prompting a mini-revolt inside the Justice Department, with the entire prosecution team resigning from the case.

Department officials have vehemently denied Barr was responding to Trump’s criticism and have insisted there was no contact with the White House over the decision. Barr has also pointed out that the judge, in imposing a 40-month sentence, had agreed with him that the original sentencing recommendation was excessive.

Barr, who was attorney general during Stone’s trial last fall, has said the prosecution was justified, and the Justice Department did not support Stone’s more recent effort to put off his surrender date. Though the Justice Department raised concerns about the handling of Flynn’s case, including what it said were irregularities about his FBI interview, prosecutors did not point to any similar issues or problems with the Stone prosecution. 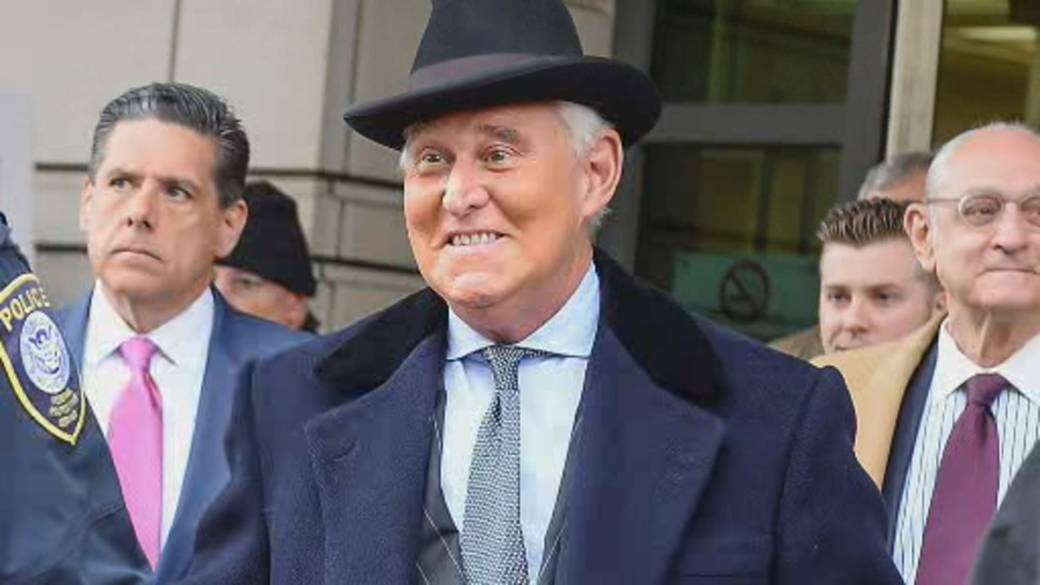 Even so, the pardon will almost certainly contribute to the portrait of a president determined — particularly in an election year — to undo the effects of a Russia investigation that has shadowed his administration from the outset, and to intervene on behalf of political allies.

Trump, meanwhile, had long kept the door open to a reprieve.

“You’re going to see what happens. Let’s see what happens,” he said when asked in February whether Stone deserved prison time, adding, “Somebody has to stick up for the people.”

He told Sean Hannity in an interview Thursday night that it was a “disgrace they didn’t give him a retrial.” Asked if he was considering a pardon, he added: “I am always thinking.”

That language prompted preemptive rebuke from House Intelligence Committee Chair Adam Schiff, who tweeted after the sentencing that “to pardon Stone when his crimes were committed to protect Trump would be a breathtaking act of corruption.”

The commutation was the latest example of Trump using his unlimited clemency power to pardon powerful men he believes have been mistreated by the justice system. 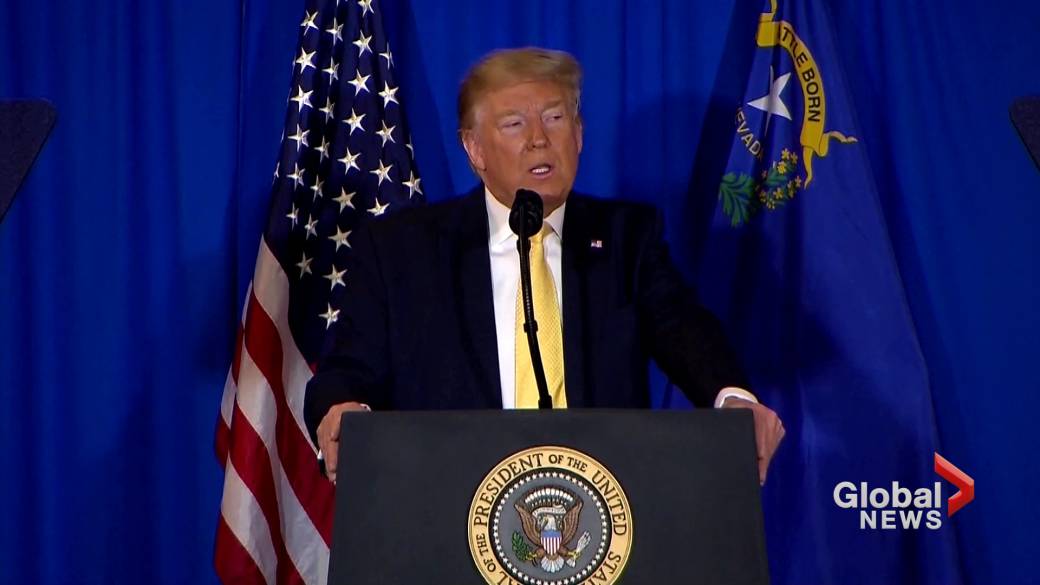 Trump has also offered clemency to other political allies, including Maricopa County Sheriff Joe Arpaio, who was awaiting sentencing at the time, conservative commentator Dinesh D’Souza, who had been convicted on campaign finance violations, and Conrad Black, a Toronto newspaper publisher convicted of fraud who had written a flattering book about the president.

Trump, however, has spent much more time trumpeting his decision to commute the sentence of Alice Marie Johnson, who was serving life in prison for nonviolent drug offences and who came to Trump’s attention after reality star Kim Kardashian West took up her cause. Her story was featured in a Trump campaign Super Bowl ad.