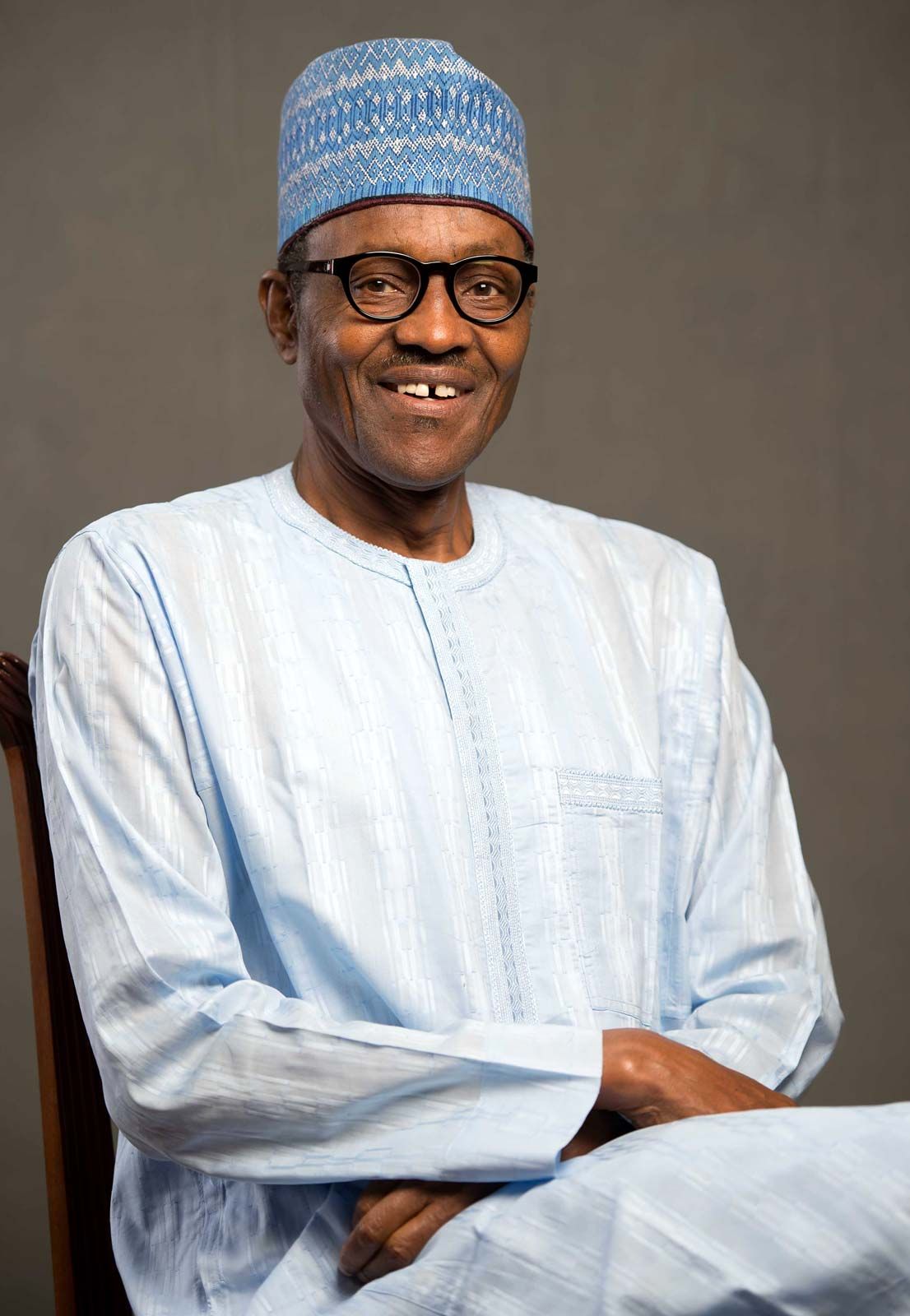 Educated largely in Katsina, Buhari took military training in Kaduna as well as in Great Britain, India, and the United States. He was involved in the military coup that ousted Yakubu Gowon in 1975 and was appointed military governor of North Eastern state (now Borno) that same year. He was appointed federal commissioner for petroleum resources by Gen. Olusegun Obasanjo, who became military head of state when Gowon’s successor, Murtala Mohammed, was assassinated in 1976. By 1977 Buhari had become the military secretary at Supreme Military Headquarters, which was the seat of government. By September 1979 he had returned to regular army duties and commanded a division based in Kaduna. Although civilian government had returned to Nigeria in 1979 with the election of Shehu Shagari, dissatisfaction with dismal economic conditions and what the military perceived as corrupt politicians led to another military coup on December 31, 1983, and Buhari was chosen unanimously to be the new head of state.

Many of the economic problems that had existed under the Shagari administration also plagued the Buhari regime, and Buhari instituted austerity measures. He took a tough stance on corruption: during his tenure, hundreds of politicians and business officials were tried and convicted or awaited trial on corruption-related charges. His regime launched the “War Against Indiscipline,” a program which sought to promote positive values in Nigerian society, although authoritarian methods were sometimes used in the program’s implementation. In an effort to stop dissent against his policies, Buhari instituted restrictions on the press, political freedoms, and trade unionists.

Although many Nigerian citizens had initially welcomed Buhari’s efforts to root out corruption and improve societal values, the repressive measures employed by his regime, against a backdrop of continuing economic troubles, led to discontent. By August 1985 even the military had had enough, and on August 27 Maj. Gen. Ibrahim Babangida took control of the government. Buhari was detained in Benin City but was released at the end of 1988.

In 2003 Buhari ran for president and was defeated by the incumbent, Olusegun Obasanjo of the People’s Democratic Party (PDP). Buhari ran again in 2007 but was defeated by the PDP’s candidate, Umaru Yar’Adua, in an election that was strongly criticized by international observers as being marred by voting irregularities. Buhari also stood in the 2011 presidential election, which was praised for largely being transparent, free, and fair, but he again lost to the PDP’s candidate, incumbent Goodluck Jonathan.

In 2014 the All Progressives Congress (APC) party nominated Buhari to stand as its candidate in the 2015 presidential election. His reputation for being incorruptible and his military background made him an attractive candidate, whom many Nigerians hoped might be able to more effectively handle the threat posed by the Islamic militant group Boko Haram, whose violent acts had terrorized parts of the country in recent years. The March 28 presidential election had 14 candidates, although the real contest was seen as being between Buhari and Jonathan, who was again the PDP’s candidate. In what was Nigeria’s most closely fought election ever, Buhari garnered the most votes—some 2.5 million more than Jonathan, his closest competitor—and was declared the winner. His win marked the first time that the incumbent president had been defeated in Nigeria. Buhari was inaugurated on May 29, 2015.

Progress under Buhari was mixed. His presidency had a rough start, with the country falling into recession in 2016 in part because of declining revenue from oil sales. By 2018 there was evidence of some economic recovery from the recession, although many Nigerians were still living in extreme poverty. The struggle with Boko Haram factions continued. While the military initially experienced success in curbing the groups, the militants bounced back, and attacks escalated. Furthermore, Buhari’s government faced security threats in the southeastern part of the country from militants seeking to disrupt oil production as well as from Biafran secessionists. His administration’s war on corruption was both praised for its progress and criticized for focusing more on political opponents than on allies.

Throughout this period, Buhari’s health and hence his ability to lead Nigeria were called into question after he repeatedly went abroad for health care. In 2017 alone, he left the country multiple times for treatment of an undisclosed medical ailment; that year, he was absent more than five months altogether, during which time his vice president was in charge. The lack of transparency regarding Buhari’s health and his extended absences led to rumours that he had died and been replaced by a body double. Buhari and his administration dismissed the concerns about his health, and he was named the APC candidate for the February 2019 presidential election. Buhari faced more than 70 challengers in the election, which was originally scheduled to be held on February 16 but was delayed at the last minute until February 23. He emerged victorious, winning reelection with some 56 percent of the vote.

The Editors of Encyclopaedia Britannica This article was most recently revised and updated by Amy McKenna.