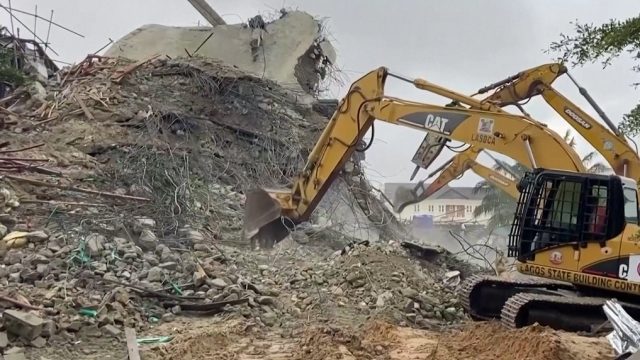 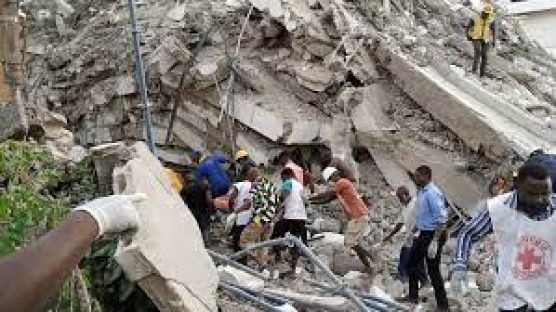 Rescuers are seeking survivors after an avalanche set off by the collapse of a glacier on Sunday. They’re using thermal drones to try to identify body heat among the snow. But time is of the essence. 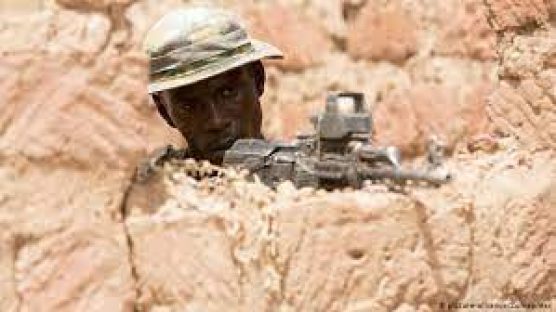 Multiple violent attacks during the weekend attributed to Islamist militants have claimed over 30 lives in the West African country. 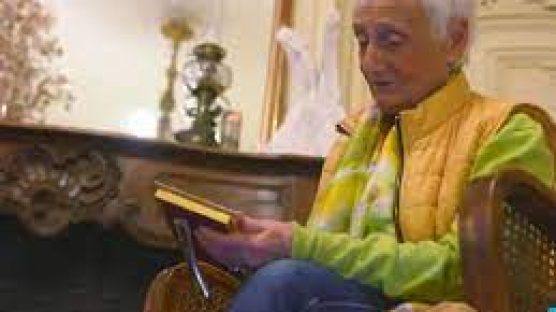 This month marks 80 years since the Vél d’Hiv roundup, when French police detained 13,000 Parisian Jews, including 4,000 children, acting on orders from occupying German forces and their French allies in the Vichy Regime. Many were first sent to the Vélodrome d’Hiver stadium, which gave its name to this sinister chapter of French history, before being deported to Auschwitz, never to return. FRANCE 24’s Claire Paccalin and Stéphanie Trouillard met with survivors who managed to escape. 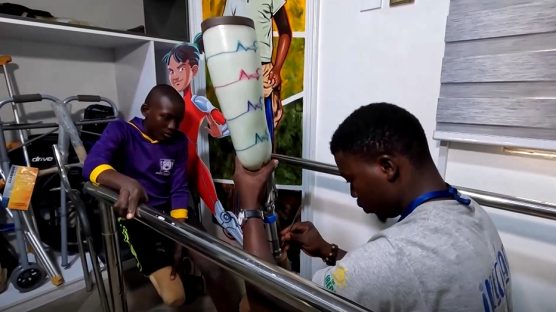 The books and computers in a Lagos slum library are a ray of hope for children living in Ajegunle, many of whom can’t afford to go to school. 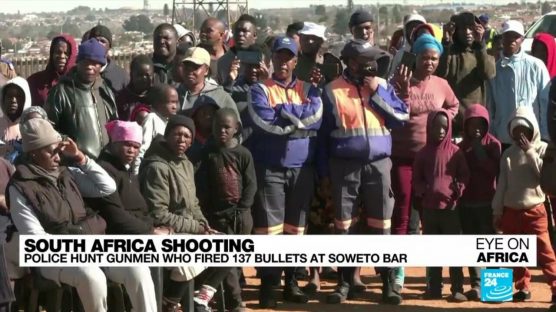 People in Soweto accuse authorities of not doing enough to protect them after 15 people are gunned down in an attack on a bar in the South African township. In Nigeria, the presidential candidate for the ruling party picks a Muslim senator as his running mate. Lastly, faced with surging global energy prices because of the war in Ukraine, more Tunisian entrepreneurs are looking for green energy alternatives. 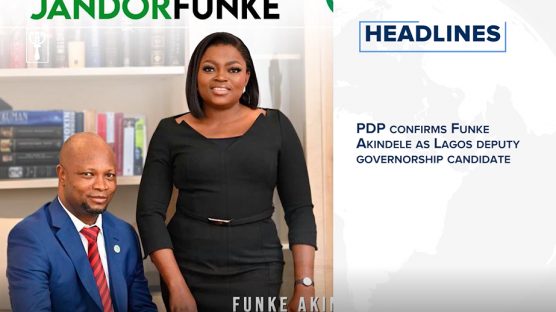 Find these stories and much more when you grab a copy of The Guardian on Wednesday. 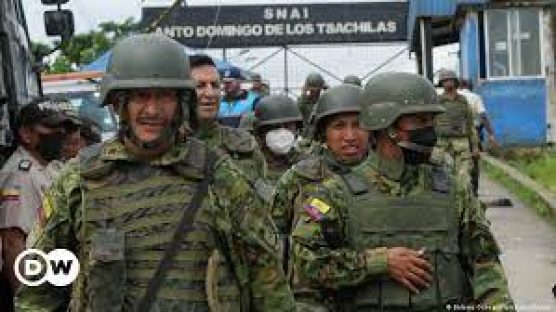 Ecuador’s prison agency said 13 inmates had been killed and 2 injured in the latest incident of violence at the Bellavista prison in Santo Domingo. Another such incident at the prison killed 44 in May this year. 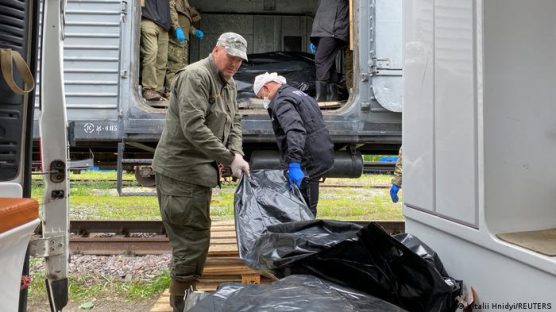 US intelligence services have said Russia’s military has lost 15,000 troops so far in its war on Ukraine. Meanwhile, the mayor of Ukraine’s Kharkiv reported Russian shelling in the city. Follow DW for more. 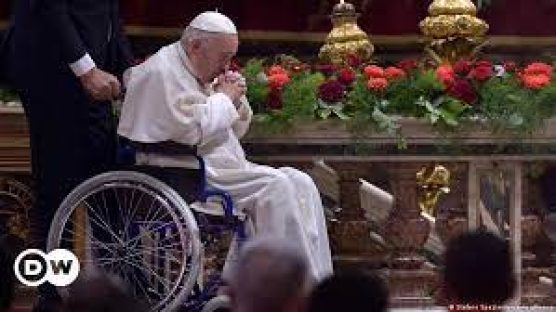 The head of the Catholic Church began a landmark, week-long tour to Canada to apologize to Indigenous survivors for the abuse at Church-run residential schools. 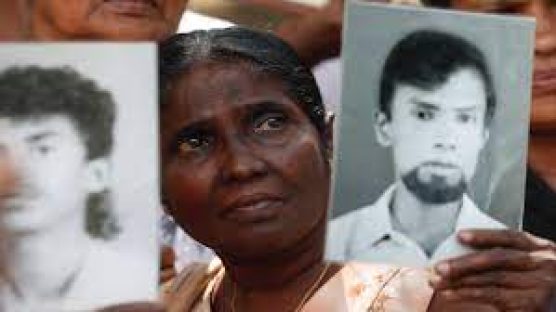 Sri Lanka is still struggling with the scars of its civil war. The conflict broke out in 1983 pitting government forces against Tamil militants. The LTTE were fighting for an independent state for the minority Tamils. They were defeated in 2009, but at a huge human cost. Today, at least 20,000 people remain missing. We go to northern Sri Lanka, where survivors continue to look for their families. 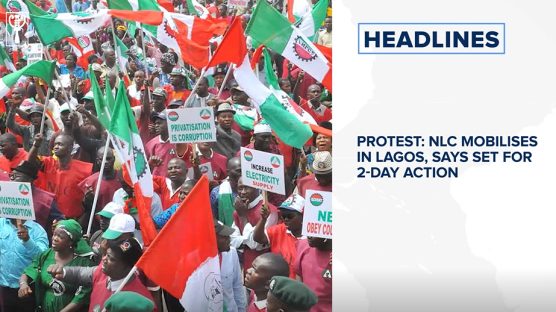 Find these stories and much more when you grab a copy of The Guardian on Tuesday. 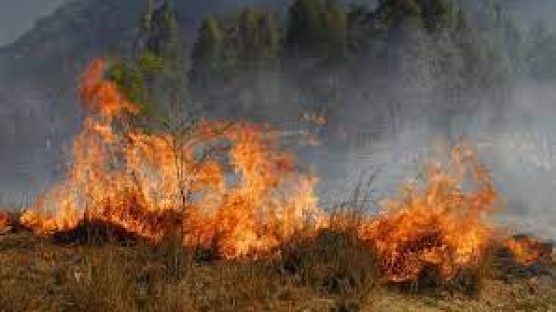 Residents and criminal gangs in the country often engage in violence towards one another, often sparked by cattle theft. Security forces have been deployed to search for the culprits.