Why Nigerians are experiencing delay in issuance of international passports 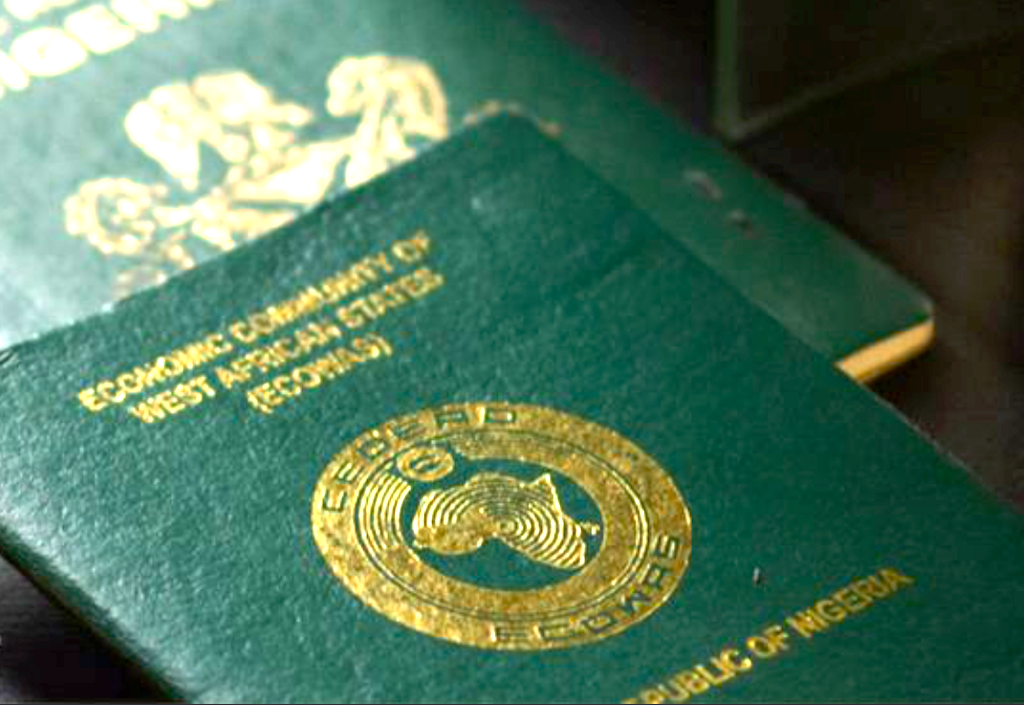 The Nigeria Immigration Service (NIS) has explained why there is a delay in the issuance of passports to Nigerians in the last two years.

The spokesperson of the NIS, Amos Okpu, said the COVID-19 pandemic was a major setback in the production and processing of the travelling document.

Mr Okpu made this known during a PREMIUM TIMES weekly Twitter spaces on Wednesday.

“The COVID-19 19 affected operations, we didn’t shut down, and people still had access to make payments. When the space got open we had surplus applications,” he said.

He, however, said the NIS has started addressing the backlog.

“We have had an upsurge of applications during and after the covid. We need some time to stabilise the system. We are not happy about it, we are addressing the situation,” he emphasised.

He added that some of the materials used for the production of the passports are not sourced from the country due to inadequate technology.

As part of efforts to ensure that passports are distributed, he said officers of the service now work on weekends to make sure the backlog is being cleared.

The NIS official also lamented cases of poor documentation on the part of applicants.

“Documentation is a challenge, sometimes phone numbers of applicants don’t exist. When we send bulk SMS to applicants, some don’t receive it because of wrong documentation,” he said.

“Some of the agents put their numbers in place of those of the applicants, it’s usually difficult to get across to them,” he said.

Addressing the issue of enhanced passports in some regions, he explained that after a review in 2017, the NIS settled to migrate to an enhanced passport and decided to follow a pattern or procedure to avoid confusion.

“We don’t have the technology. No time frame. We apologise and bear a little with us. It is not a hopeless situation. It’s a work in progress,” he said.

He urged Nigerians to interrogate poor service deliveries by officers of the service.

“When an officer is asking for something against the law, we expect you to interrogate it. Raise it to a higher officer,” he said.

Earlier, Nigeria’s Minister of Interior, Rauf Aregbesola, had said that there is no passport booklet shortage in Nigeria, as all backlogs had been cleared.

“In 2021 alone, we provided 1.3 million passports to Nigerians. As of today, there is no booklet shortage in Nigeria,” he said.

“To address the challenge of the backlog, we have sent 11,000 booklets to Ikoyi, 11,000 to Alausa and 8,000 to FESTAC centres in Lagos State. We have also sent sufficient booklets to all the centres nationwide to address this challenge,” the minister had said.

According to him, 10,000 passport booklets had been deployed to the new Port Harcourt passport production centre, to fasten passport issuance in the state.

Good journalism costs a lot of money. Yet only good journalism can ensure the possibility of a good society, an accountable democracy, and a transparent government.

For continued free access to the best investigative journalism in the country we ask you to consider making a modest support to this noble endeavour.

By contributing to PREMIUM TIMES, you are helping to sustain a journalism of relevance and ensuring it remains free and available to all.